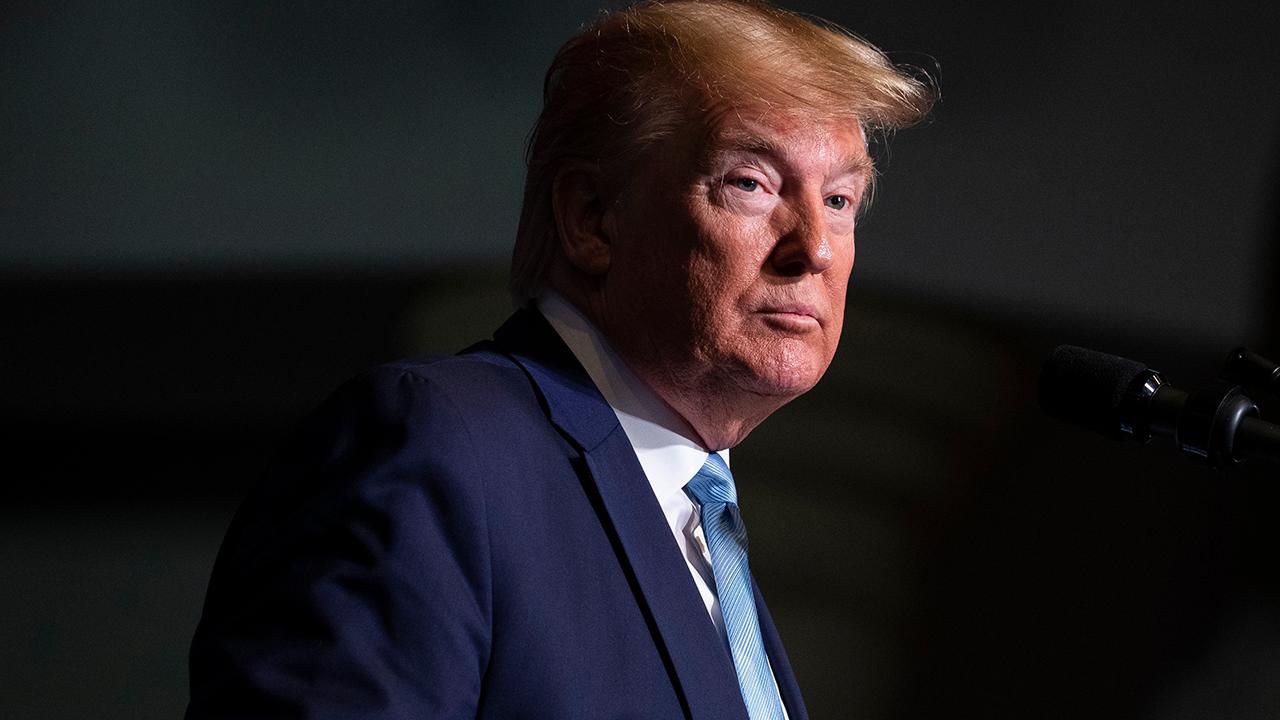 Trump delivers remarks on the situation with Iran and U.S. interests in Iraq

Shahid Mosque (where sunni muslims worship) at Firdos Square in downtown Baghdad by night. A sandstorm has colored the sky reddish.

Sirens were sounding inside the Green Zone. Police sources told Reuters at least one of the rockets fell 100 metres (yards) from the U.S. Embassy.

There was no immediate claim of responsibility.

Iran launched missiles at U.S. forces in Iraq overnight in retaliation for the killing by the United States last week of Iranian General Qassim Soleimani, raising concern about a wider war in the Middle East.