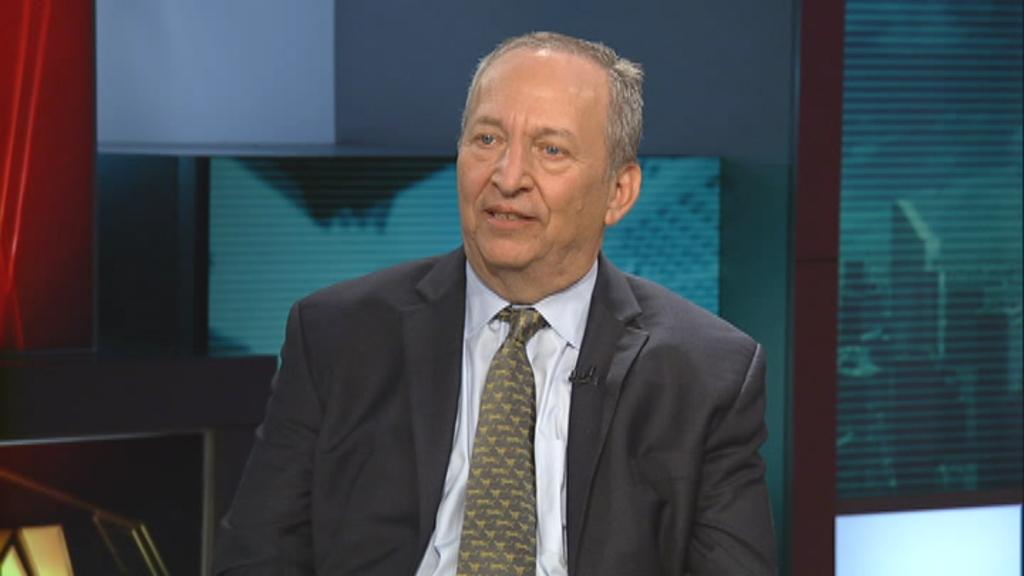 “Their value judgments about the poor—I don’t agree about those value judgments, but they were elected and have a right to make their value judgments. There are optimistic economic forecasts. They’re further away from the professional consensuses than any administration in more than a generation. That doesn’t seem like the best bet, but they’re entitled to their opinion. But they’re not entitled to violate the laws of arithmetic and logic,” Summers told FOX Business’ Maria Bartiromo.

In a Washington Post op-ed, Summers, who served as Treasury Secretary under President Clinton and director of the National Economic Council under President Obama, said the White House’s budget proposal is filled with “ludicrously optimistic economic assumptions.”

“Apparently, the budget forecasts that U.S. economic growth will rise to 3 percent because of the administration’s policies — largely its tax cuts and perhaps also its regulatory policies.  Fair enough if you believe in tooth fairies and ludicrous supply-side economics,” Summers wrote.

The Trump administration’s $4.1 trillion budget request for fiscal year 2018 calls for a reduction to the spending growth of several programs that Democrats say deprive some of the nation’s poor of key services. However, Office of Management and Budget (OMB) Director Mick Mulvaney disputes any suggestion that the budget will not will take care of people in need.

"We're not kicking anyone off of any program who really needs it," Mulvaney said at a press briefing Tuesday. "We have plenty of money in this country to take care of the people who need help, and will do that."

“If Larry wants to talk about unreasonable assumptions … we talk about my 3 percent growth rate and his 4.5 and we’ll talk about who is actually closer to reality,” Mulvaney told FOX Business’ Adam Shapiro.

Summers said the OMB director is being dishonest and that the Obama administration used the forecast of Consensus Economics, an international economic survey organization, which indicated rapid growth starting from a big recession.

“He’s [Mulvaney] suggesting that we had used the same practices as their practice. They are the first to depart from what the whole big world thinks,” he said.

Unlike the budgets of previous administrations, Summers said this one is not internally consistent with President Trump’s vision.