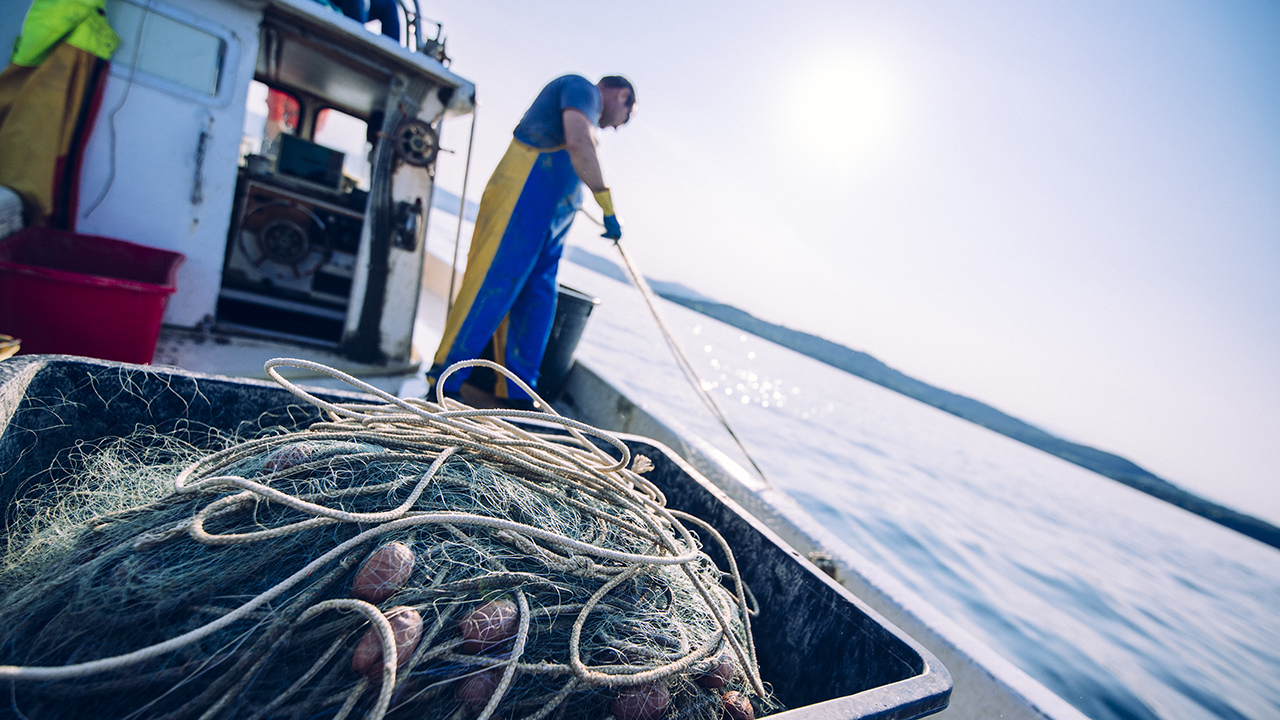 President Trump vetoed a bill Friday that would have gradually ended the use of large-mesh drift gillnets deployed exclusively in federal waters off the coast of California, saying such legislation would increase reliance on imported seafood and worsen a multibillion-dollar seafood trade deficit.

Trump also said in his veto message to the Senate that the legislation sponsored by Sens. Dianne Feinstein, D-Calif., and Shelley Moore Capito, R-W.Va., “will not achieve its purported conservation benefits.”

Feinstein issued a statement late Friday saying Trump's veto “has ensured that more whales, dolphins, sea turtles and other marine species will be needlessly killed, even as we have a proven alternative available.”

Trump vetoed the fishing bill as the Republican-controlled Senate followed the Democratic-led House and voted to overturn his earlier veto of the annual defense policy bill, enacting it into law despite Trump's objections.

The fishing bill's sponsors said large-mesh drift gillnets, which measure between 1 mile (1.6 kilometers) and 1.5 miles (2.4 kilometers) long and can extend 200 feet (60.9 meters) below the surface of the ocean, are left in the waters overnight to catch swordfish and thresher sharks. But they said at least 60 other marine species — including whales, dolphins and sea lions — can also become entangled in the nets, where they are injured or die.

It is illegal to use these nets in U.S. territorial waters of the Atlantic Ocean and the Gulf of Mexico, and off the coasts of Washington state, Oregon, Alaska and Hawaii. They remain legal in federal waters off California's coast.

The bill Trump vetoed would have extended similar protections to federal waters off California's shoreline within five years and authorized the National Oceanic and Atmospheric Administration to help the commercial fishing industry switch to more sustainable types of gear.

He said Americans will import more swordfish and other species from foreign sources without this fishery.

Feinstein vowed to “reintroduce this bill on the first day of the new Congress” and said she will push for quick enactment once President-elect Joe Biden takes office on Jan. 20.