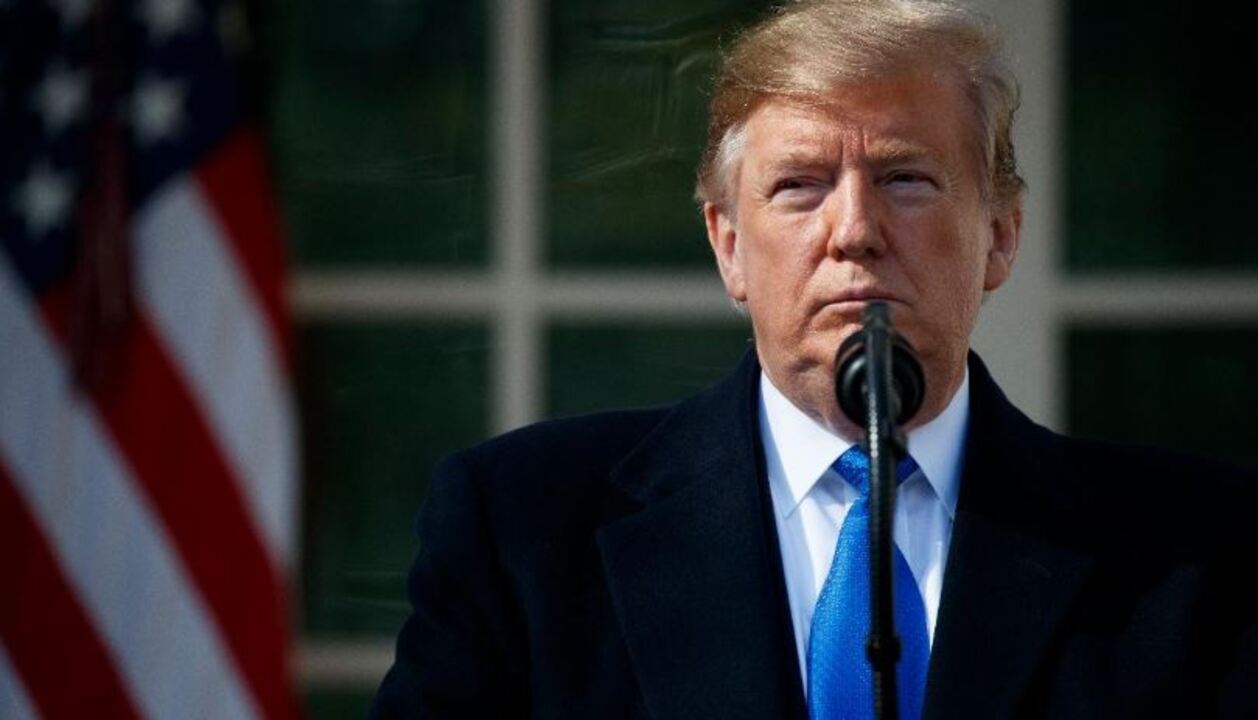 A second ally of PayPal co-founder and billionaire venture capitalist Peter Thiel is now running for the Senate.

Blake Masters, chief operating officer of Thiel Capital and president of the Thiel Foundation, on Friday filed paperwork to run for the Senate in the crucial battleground state of Arizona, joining a crowded field of Republican contenders all aiming to challenge Democratic Sen. Mark Kelly in the 2022 midterm elections.

Masters formed a campaign committee in a filing with the Federal Election Commission, but the candidate did not make any formal announcement.

Masters has the outside backing of the Saving Arizona PAC, which is being funded by a $10 million investment by Thiel. He becomes the second Thiel ally to launch a Senate campaign in the 2022 midterms.

J.D. Vance, the venture capitalist and the author of the best-selling memoir "Hillbilly Elegy" — who once worked as a principal in a venture capital firm owned by Thiel — last week joined the crowded field of candidates seeking the GOP nomination in Ohio in the race to succeed retiring Republican Sen. Rob Portman.

The race in Arizona could be one of a handful of crucial contests next year which may decide whether the GOP recaptures the Senate majority it narrowly lost in the 2020 election cycle.

The chamber is evenly split 50/50 but the Democrats control the chamber by a razor-thin margin due to the tiebreaking vote of Vice President Kamala Harris through her constitutional role as president of the Senate.

Republicans are playing plenty of defense – they’re defending 20 of the 34 seats up for grabs, including five seats where GOP senators are retiring.

But they see opportunities to flip blue seats red next year in four states: Georgia, Nevada, New Hampshire and Arizona, where Kelly won election last November to serve the final two years of the term of the late Republican Sen. John McCain.