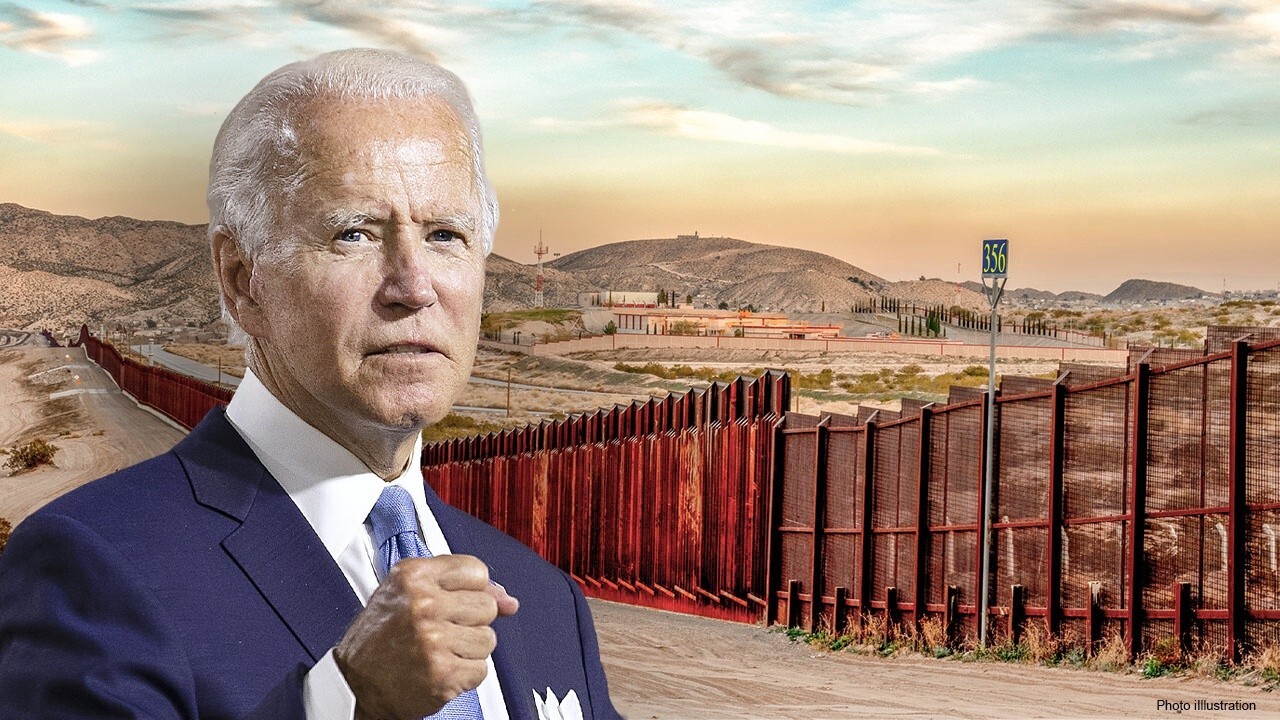 John Paul and Donna Schuster detail the impact the border crisis has had on their daily lives.

John Paul and Donna Schuster have experienced firsthand the damaging effects of the uncontrollable migrant surge wreaking havoc on the U.S. southern border.

The crisis has crippled the couple's daily lives and they even admitted to living in "fear" as they grapple with the consequences of Biden’s "open border" policies.

The Texas ranchers discussed the devastation they've endured during an emotional interview with "Mornings with Maria" host Maria Bartiromo.

"You’ve got to look around like, is somebody out there? You just don’t know who’s watching you," Donna Schuster told the FOX Business host. "There’s some kind of sign that someone has been there since the last time I was there the day before. It’s either trash, footprints, gate left open, fence cut, water line broken, float broken for a trough that waters the livestock. It’s something every single day," she said.

The Schuster’s reside in Kinney County, approximately 28 miles from the U.S., Mexico border. Their ranch has become an undeclared hideaway for runaway migrants trying to avoid apprehension and enter the U.S. illegally.

Migrants, many from Haiti, are seen at an encampment along the Del Rio International Bridge near the Rio Grande in Del Rio, Texas. (AP Photo/Julio Cortez, File) (AP Newsroom)

The migrants trespassing on the couple’s property has become a norm. The ranchers have had to take matters into their own hands to protect themselves, hiding pistols in their home, installing alarm systems and even purchased a dog.

STEPHEN MILLER KNOCKS MISCONCEPTION OF CATCH AND RELEASE BORDER POLICY: ‘WE HAVE NO IDEA' WHERE MIGRANTS ARE

Donna Schuster started carrying a gun regularly after confronting migrants walking towards her property in April. Her husband was tending to machinery on the ranch. 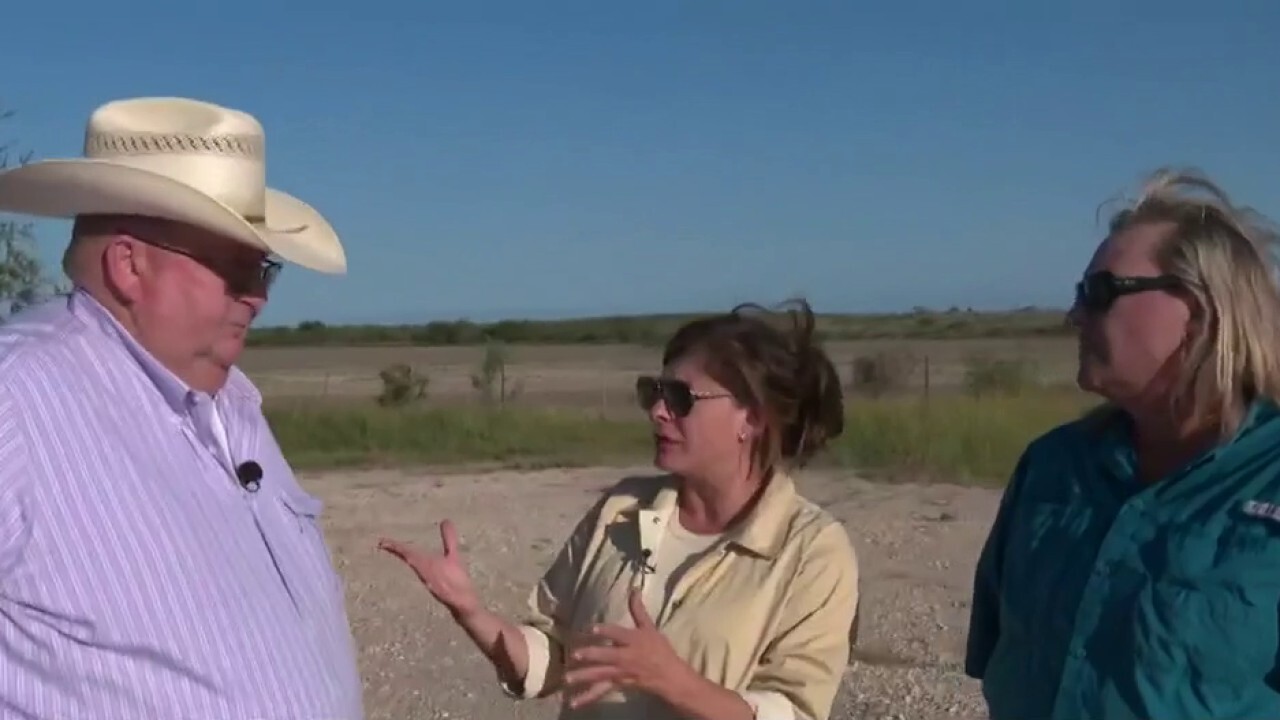 Texas ranchers John Paul and Donna Schuster discuss the overwhelming migrant surge, damage done to their property and why they started carrying guns during an emotional interview with FOX Business' Maria Bartiromo.

The border crisis has worsened since the Biden administration took office in January 2020. After dismantling Trump-era immigration policies, the U.S. has dealt with record-breaking border apprehensions as the migrant influx persists.

"The way this whole thing is shaking down and geared up from this administration is we’re the victims," John Paul Schuster said emotionally. "It’s bulls**t," he continued.

The Schuster’s have even extended to help migrants seeking asylum by offering them a job and working with them until their court date arrives. Their offers were rejected every time.

"We understand that there’s people coming in that want a better life, but there’s a better way to do it than the way that it’s happening down here," Donna Schuster explained.
"We shouldn’t be afraid in our own homes."