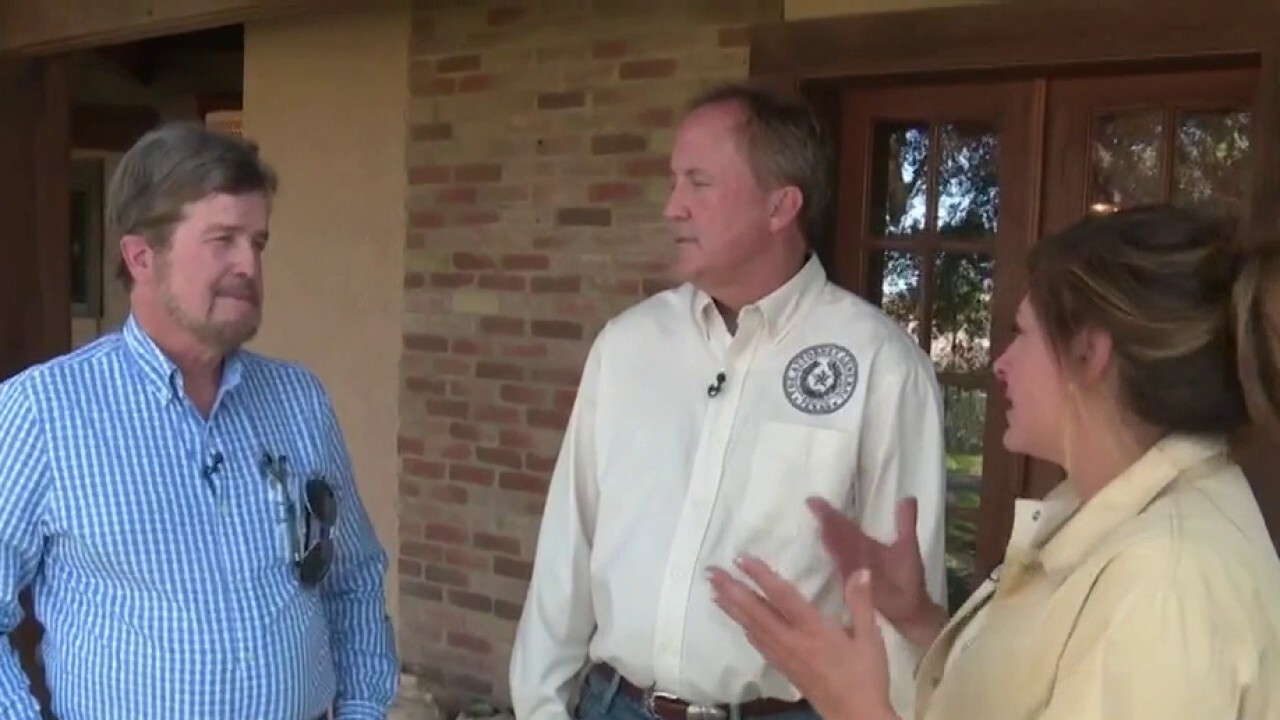 Texas rancher Tim Ward describes his encounter with migrants crossing the U.S. border illegally and what everyday life has been since Biden's immigration policies took effect.

Rancher Tim Ward is a long-time Texan whose life has drastically changed since Trump-era border policies were stripped by the current administration.

He told FOX Business host Maria Bartiromo that the unprecedented surge in illegal immigration is "disturbing" and his once "peaceful" life no longer exists under Biden’s leadership.

In the "last eight to nine months it’s just been an invasion of our area," Ward said.

The fourth-generation Kinney County resident described his experience with illegal immigration over the years. In the past "a light amount" of migrants moved across the border town. However, the quantity has skyrocketed since Biden took office.

"They [illegal immigrants] come well-equipped, they come with new clothing and they come with a desire to get what they can get from us," Ward told the "Mornings with Maria" host.

The Texas rancher explained that most of the migrants he encounters are making their way to U.S. cities. He recounted one incident with migrants that were set on traveling to Uvalde in San Antonio.

After pointing them in the direction of the San Antonio town, the migrants demanded a ride from Ward. He declined, but the migrants proceeded to approach Ward’s vehicle. After Ward lightly put his hand on the pistol located on the dashboard of his car, the migrants backed down and left his property.

Although the rancher is not afraid for his life, he carries his pistol everywhere he goes. 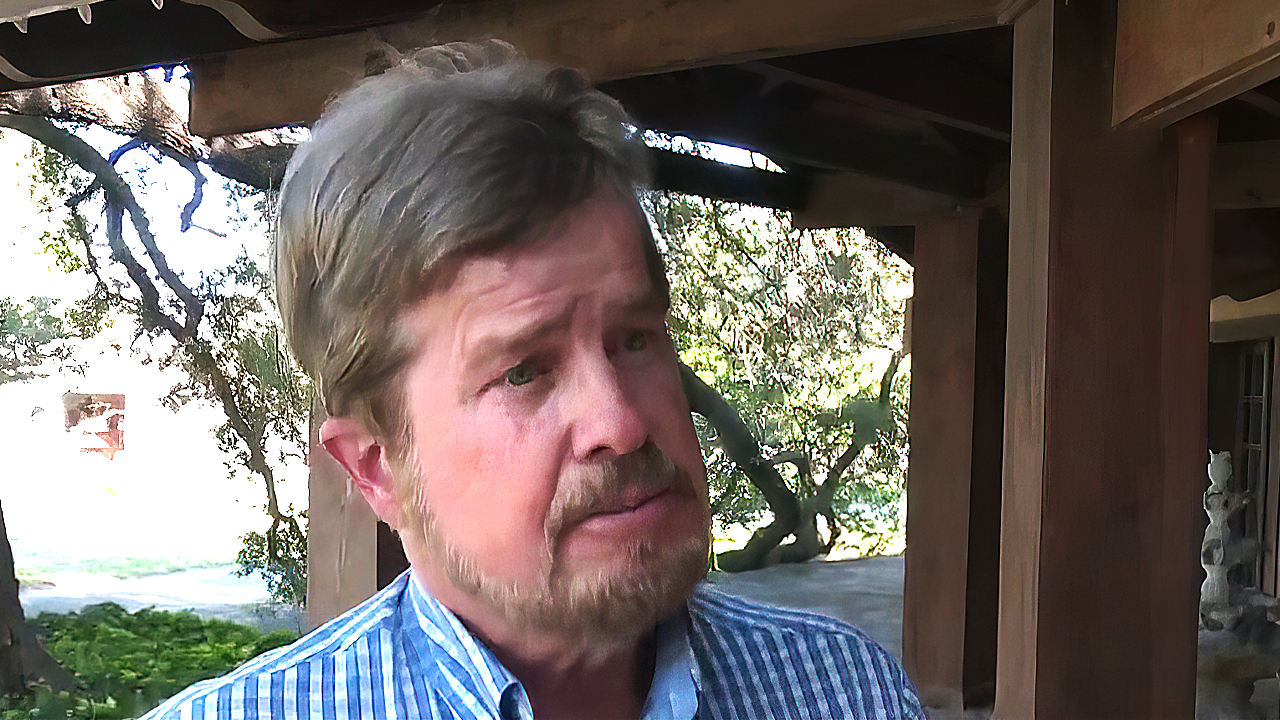 Texas rancher on border crisis: The freedom we once enjoyed is no longer

Texas rancher Tim Ward discusses the influx of illegal immigrants coming across the U.S. border, damage done to his property and what he would tell President Biden due to his lack of leadership on the border.

Running into migrants crossing the U.S. border is an everyday occurrence for Ward.

"They ‘re here on a daily basis," he said. "We see the debris, they leave the footprints, we see the fences cut and so we know they’re here," he further explained.

"I know he [Biden] would be doing something if this was happening in Delaware," Ward said. "I feel like he has abandoned us. He has no care for the people of this state, of this area, and we’re extremely disappointed in him," he said.

Biden and Vice President Kamala Harris have not yet traveled to the U.S. southern border to observe the migrant crisis, known to some as a "humanitarian crisis."

Ward told FOX Business’ Baritromo that Biden should be "ashamed" of himself for his lack of guidance on the matter.

"To think that he has been trusted with the highest office of this land and a state, that he would abandon his citizens for just political favoritism is a very serious, critical error his part," Ward said.