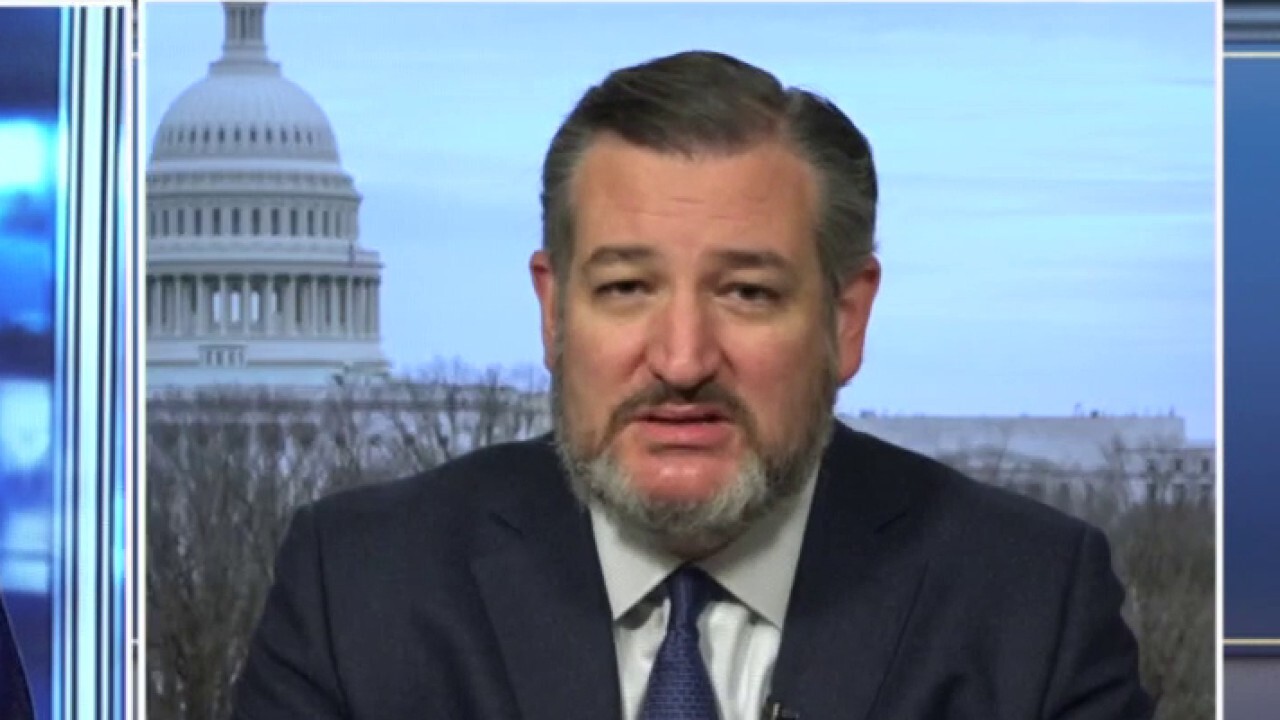 TED CRUZ: It needs to be killed for good. The vaccine mandate is illegal, it's unconstitutional, and it's a grotesque abuse of power. And I think Biden knows that. I think the White House lawyers told Biden that this is illegal. This will get struck down in the courts. And cynically, I think they made the decision to ram it through anyway. Assuming that litigation will take time will take months or years, and in the meantime, a whole lot of people will obey. Last night's vote was a really important vote. We voted on rescinding Biden's vaccine mandate for private employers. It passed with a bipartisan majority. Every Republican and two Democrats joined us, and this is one of the very few cracks in the blue wall is that you had Joe Manchin and Jon Tester both vote with us. It'll now go to the House. The pressure is going to be on Nancy Pelosi. Nancy doesn't want to vote on this. She's going to try to fight to say, we're not voting on this. And the Republicans in the House are going to press to vote. And the question is, is there going to be, you know, even a handful of Democrats in the House that have the courage to stand up to Nancy Pelosi? I don't know the answer to that. Nancy is going to try to kill it, but if they vote on it in the House and you see a handful of Democrats with even a little bit of courage, it'll pass and then it'll go to Joe Biden and we'll see if he vetoes it. Now, given how extreme he is, he'll probably veto it. But this is a bipartisan repudiation of the illegal and abusive vaccine mandate. 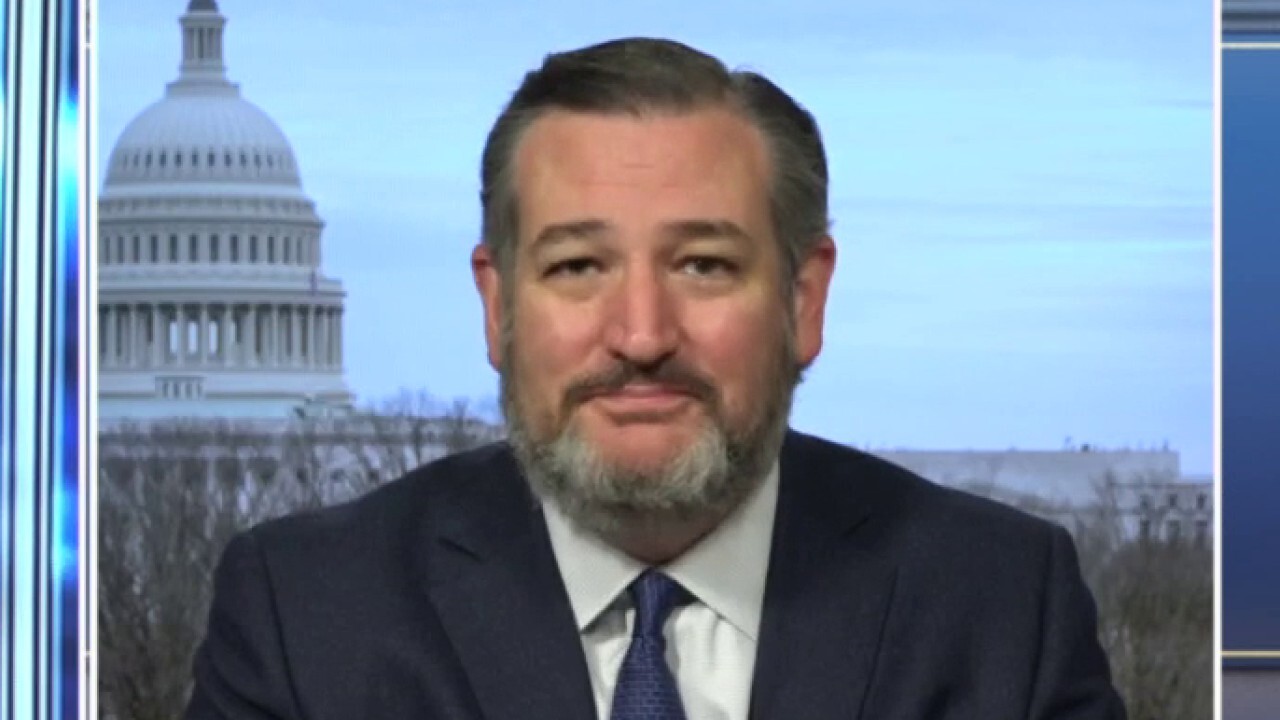 Ted Cruz: ‘Nothing has been a greater disaster’ than Biden’s foreign policy