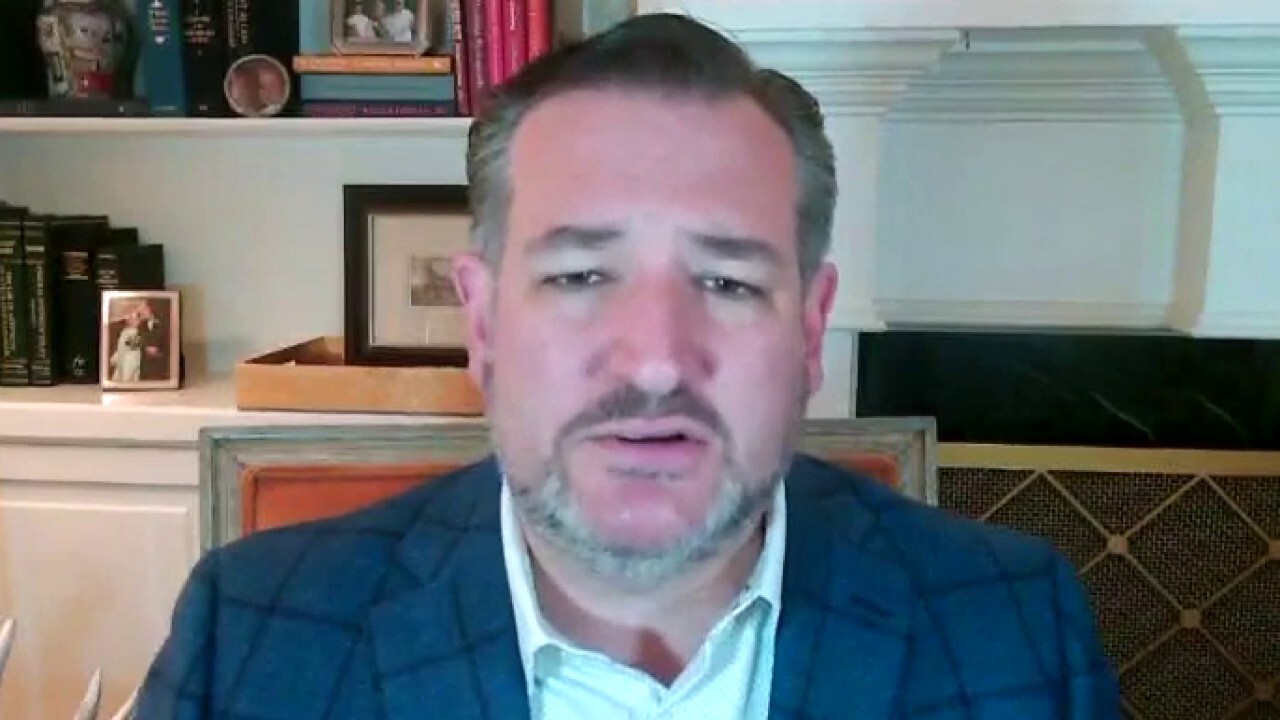 Texas Sen. Ted Cruz announces he won't accept contributions from corporate PACs in a move that stands up against companies taking a political side.

Texas Sen. Ted Cruz joined "Varney & Co." Friday to discuss why he's taking a stand against companies trying to be "political enforcers," and will no longer accept corporate PAC donations.

SEN. TED CRUZ: I think a great many of us have been deeply frustrated and outraged by the rise of woke corporations. We're seeing CEOs of big Fortune 500 companies who've decided to throw their lot in with the Democrats and become the political enforcers for the woke mob.

And whether it is Delta Airlines or Coca-Cola blasting the Georgia election laws, whether it's folks blasting the Texas election integrity laws, whether it is Major League Baseball yanking the All-Star Game out of Atlanta, moving it to Denver… Which I might note, Atlanta's 51% African American. Denver is 9% African American. So good job, baseball, you care about racial equality so much that you took $100 million away from largely African American small businesses in Atlanta and moved it to a bunch of lily White businesses in Denver. You've shown your virtue through and through.

And I got to say my attitude: I'm fed up with it. I'm sick of it. I think a lot of Americans are sick of it. And so I announced this week as of this point, going forward, I will not accept any contributions from corporate PACs, not a penny.

In the nine years, I've served in the Senate, corporate PACs have contributed $2.6 million to my campaigns. And I've decided enough is enough…

If they're going to behave as enemies of the American people, enemies of liberty, if they're going to engage in lies and willingly be weaponized as economic tools of punishment for the Democratic Party and the radicals who are doing enormous damage to the country, then I want nothing to do with that endeavor.