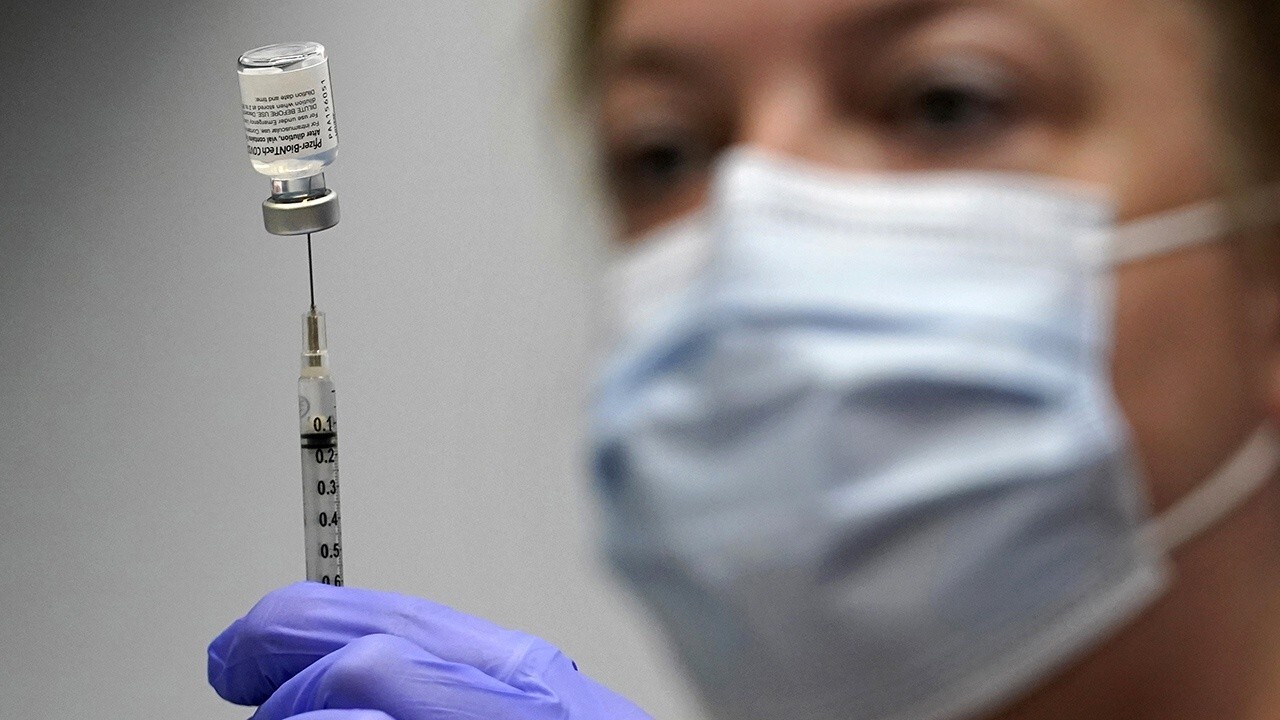 Members of the International Brotherhood of Teamsters (IBT) allege that the prominent union is punishing unvaccinated staffers and are publicly touting their rights on the issue, according to a new report.

The Washington Times reported on Friday that IBT required vaccine compliance similar to what it complained about at United Airlines. On a Sept. 14 memo, the Teamsters Union reportedly laid out a series of regulations, including altered schedules, restricted elevator use, and testing and safety protocols for unvaccinated employees.

For those without approved exemptions, the union suggested employees use vacation time to cover their absence from in-building shifts. Employees were given no telework option and were told to follow an alternative five-day work schedule. After using all their paid leave, employees would reportedly either be put on unpaid leave or start the vaccination process. They could also wait until the pandemic had "meaningfully receded."

"I had to alter my schedule. I have to work nights and on the weekends. I can’t use the elevator. I have to use separate bathrooms," Lisa McClees, an IBT employee reportedly said.

"I’m not allowed to eat and drink, but in certain areas. I have to wear a mask all the time, and I no longer have the ability to telework."

A senior-level staffer who spoke on the condition of anonymity said: "I’m not against vaccinations. I’m against not knowing what the vaccination is going to do to somebody within five years."

They reportedly added: "I would like to give it a little bit more time to see any effects of the vaccination… I’m just unclear why the vaccinated need to be protected from me."

Six United employees sued the airline last month claiming it was discriminating against employees who got exemptions from the vaccine mandate by placing them on unpaid leave.