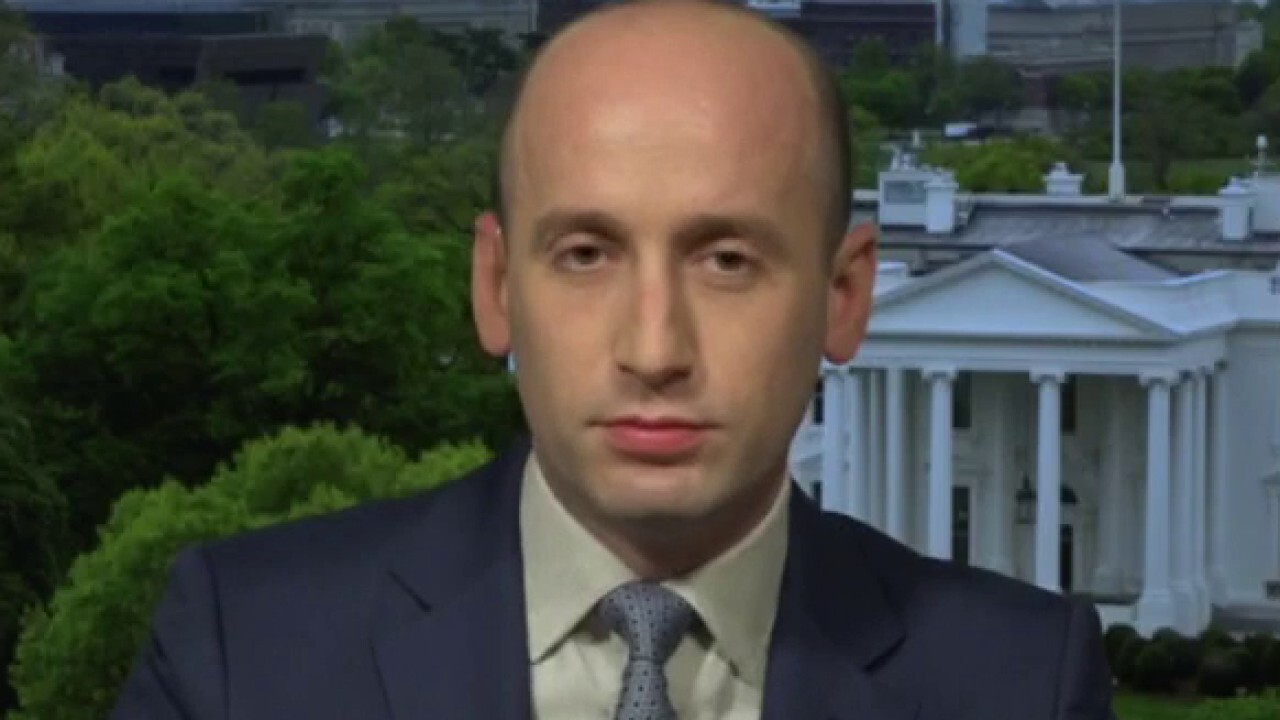 Stephen Miller: Biden's words are not matching his actions

Former Trump senior advisor Stephen Miller discussed how detrimental packing the Supreme Court would be on ‘Kudlow,’ saying that the rule of law is essential to the American republic.

STEPHEN MILLER: I’m confident that if all 50 Republicans stand together, they will be able to stop the court-packing and probably, not definitely, but probably stop the filibuster destruction if they all stick together because they are going to be able to bring the entire country with them. If Republicans start breaking away, then that will give the excuse, or not even just breaking away, just running from the fight, just not being present, then that will create the space, that will give the excuse for the Manchins and the Sinemas to join with Schumer and finish the job.

I for one would weep for my country, if we reached a point where the crown jewel of our republic, the rule of law, became one more instrument of political power. What makes our country special, the reason why people want to do business here, is because of our liberty, and our liberty is grounded in what? The rule of law, the sanctity of our contracts. The words on the page of the constitution mean what they say. The words in the bill of rights mean what they say. You get rid of that, and it's just whatever the people in power think it means or want it to mean or would wish it to mean? Then we’re not exceptional anymore, and that would truly be sad for all of us.