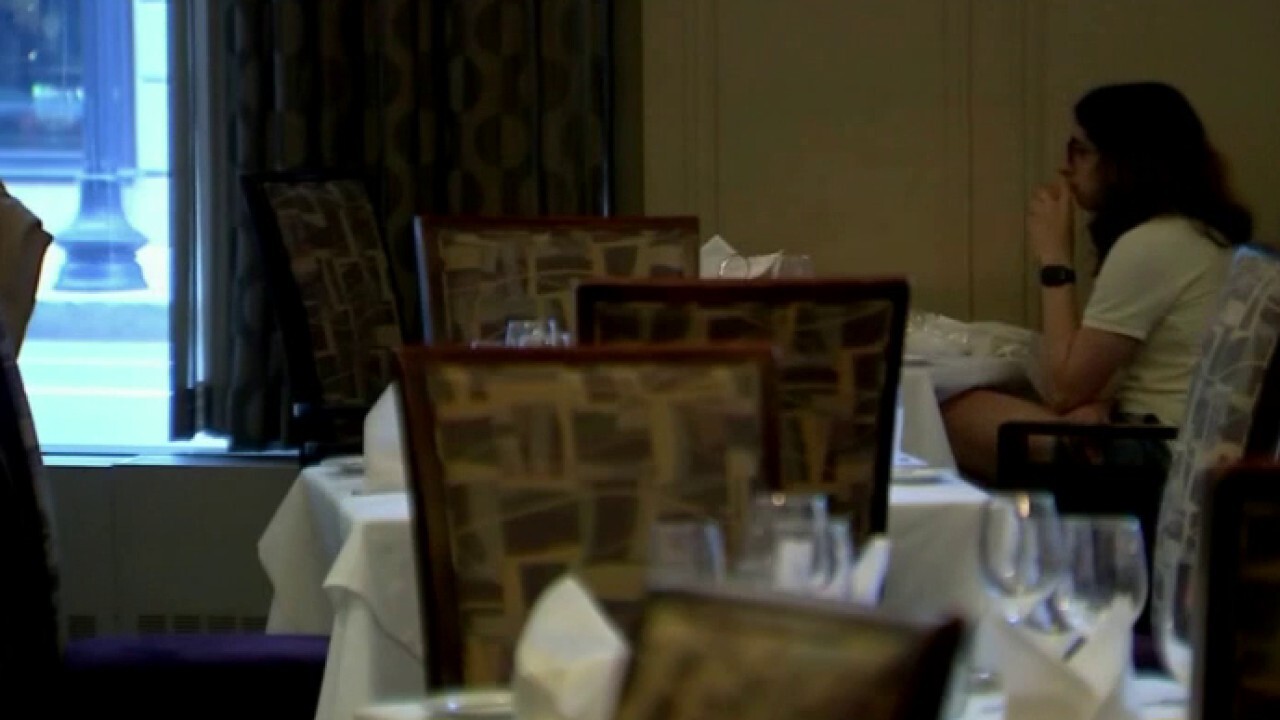 Half of U.S. states, all of them led by Republican governors, are cutting off billions of dollars in unemployment benefits for residents, rebuffing a key part of President Joe Biden’s response to the coronavirus recession.

The payments - an extra $300 per week from the federal government to unemployment recipients because of the pandemic - have become part of a political battle in Washington over how to best guide the country out of an economic downturn.

Maryland on Tuesday became the 25th state to announce it would stop the $300 per week benefits before the federal program lapses in September. Governor Larry Hogan said that while the program gave "important temporary relief" during the pandemic, it was no longer needed now that "vaccines and jobs ... are in good supply."

Hogan is following 24 other GOP state leaders and business lobbying groups, who say the benefits mean people are turning down good jobs, leaving companies without the workers they need to reopen.

The Biden administration, Democrats, workers, activists and some economists argue, however, that a host of ongoing troubles - from lack of childcare to continued fear of infection to low wages - are keeping people out of the labor force. Just over 41% of the United States' 328 million people are fully vaccinated.

The United States is about to undergo a real-time test of the issue. The 25 states turning down the federal cash have announced different end dates for the program. Benefits expire June 12 in Alaska, Iowa, Mississippi and Missouri, with the other 21 states falling off through July 10. 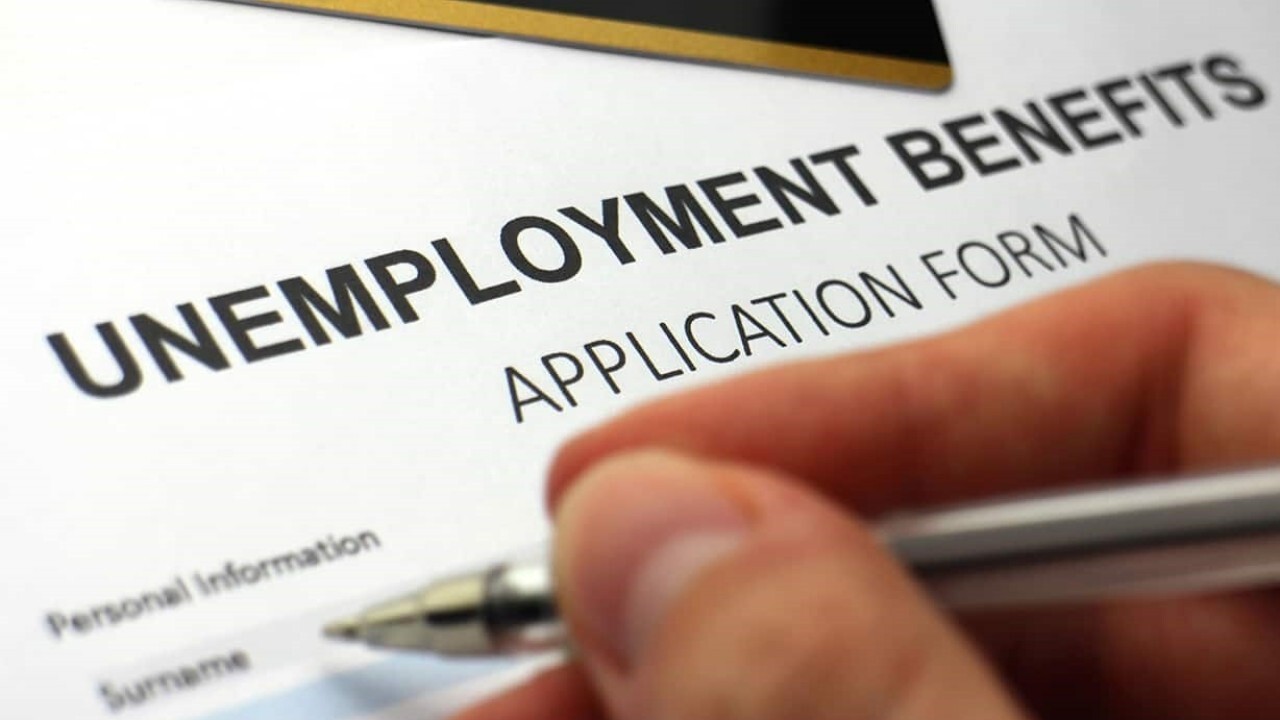 Oklahoma Governor Kevin Stitt discusses his decision to end federal unemployment benefits, arguing that coronavirus is no longer an emergency in the state.

Unemployed workers may still be eligible for regular state unemployment benefits. But those vary widely. Unemployed people must take suitable jobs that are offered, White House officials have emphasized.

"Our view is that it's going to take time for workers to regain confidence in the safety of the workplace, re-establish childcare, school, and commuting arrangements, and finish getting vaccinated," White House press secretary Jen Psaki said on Wednesday. The White House would not try to stop states from cutting special unemployment benefits, she said last month.

Based on data from May 8 Department of Labor records, about 2.8 million people were collecting pandemic benefits in the 25 states terminating the program in the next few weeks.

Job postings are at a record high in the United States, while job growth in April was a disappointing 266,000. Employers in industries from manufacturing to hospitality say they’re desperately seeking more workers.

White House officials fear that rushing to kill programs too early, before mass vaccination is completed, could hurt working people and an economy still struggling to get back to health and millions of jobs short of where it was before the pandemic. 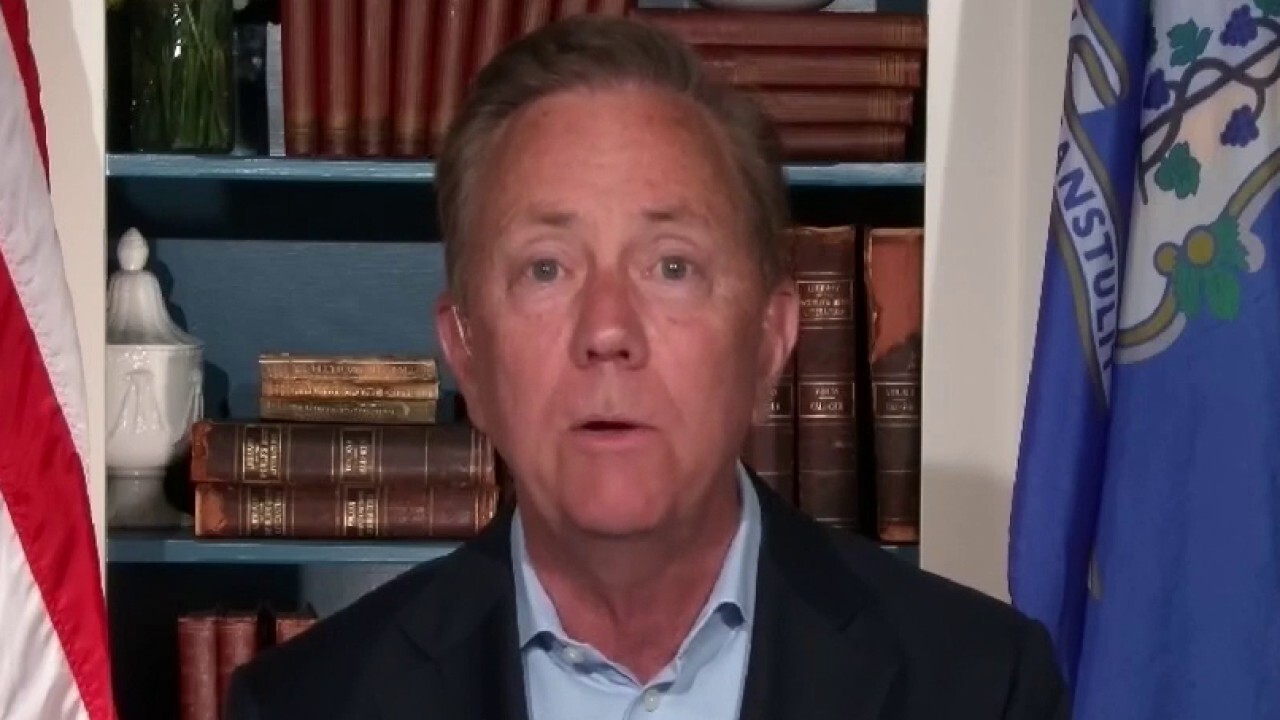 Democrat Gov. Lamont on why he hasn't cut federal unemployment

A May Quinnipiac poll found that 54% of Americans agree states should cut off the extra benefits early. Surplus money for workers was popular with voters through 2020, when Biden's promise of stimulus helped the Democrat garner the votes needed to defeat Republican President Donald Trump.

Enriching and expanding unemployment insurance - broadening eligibility to include "gig" workers and topping up the state payments with what was initially $600 per week - was considered key in the Biden White House battle against what threatened to be a deep and enduring pandemic recession.

The extra money led to the odd circumstance of many workers earning more on unemployment than in their jobs, but that helped boost the economy in unexpected ways: personal income actually rose during the pandemic, household saving spiked, consumption held up as people splurged on new cars and appliances, and a feared wave of debt defaults never occurred.