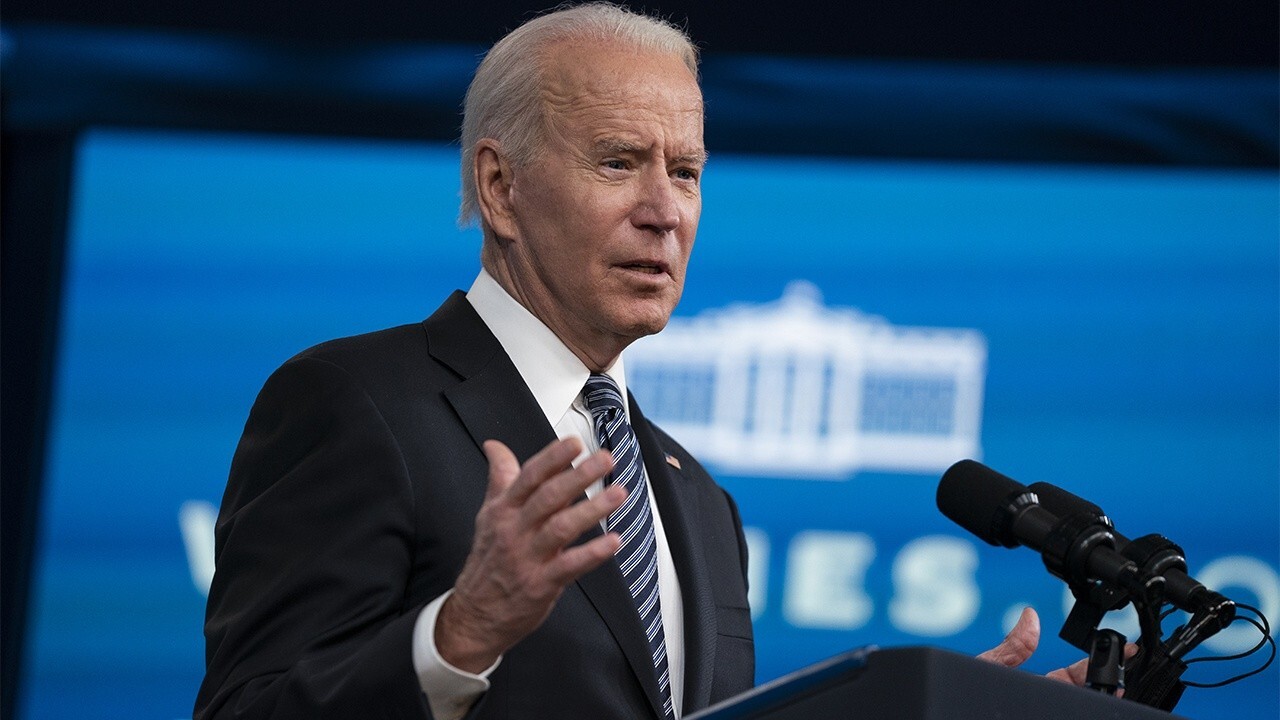 Southwest Airlines on Monday became the latest U.S. airline to require its employees to be vaccinated against COVID-19.

The Dallas-based company said its workers must be fully vaccinated by Dec. 8 in order to remain at the airline. Employees can seek approval to skip the shots due to medical or religious reasons.

Southwest said it has to mandate vaccines because of new rules from the Biden administration requiring companies with federal contracts to have vaccinated staffs. Southwest's work for the government includes flying the military in emergencies and carrying mail for the U.S. Postal Service.

Last week, rivals American Airlines, Alaska Airlines and JetBlue told their staff they needed to be vaccinated. United Airlines in August was the first major airline to do so and has since said that more than 97% of its workers have been vaccinated. United also said it would put staff who couldn't get the shots due to medical or religious reasons on unpaid leave until COVID-19 rates go down.