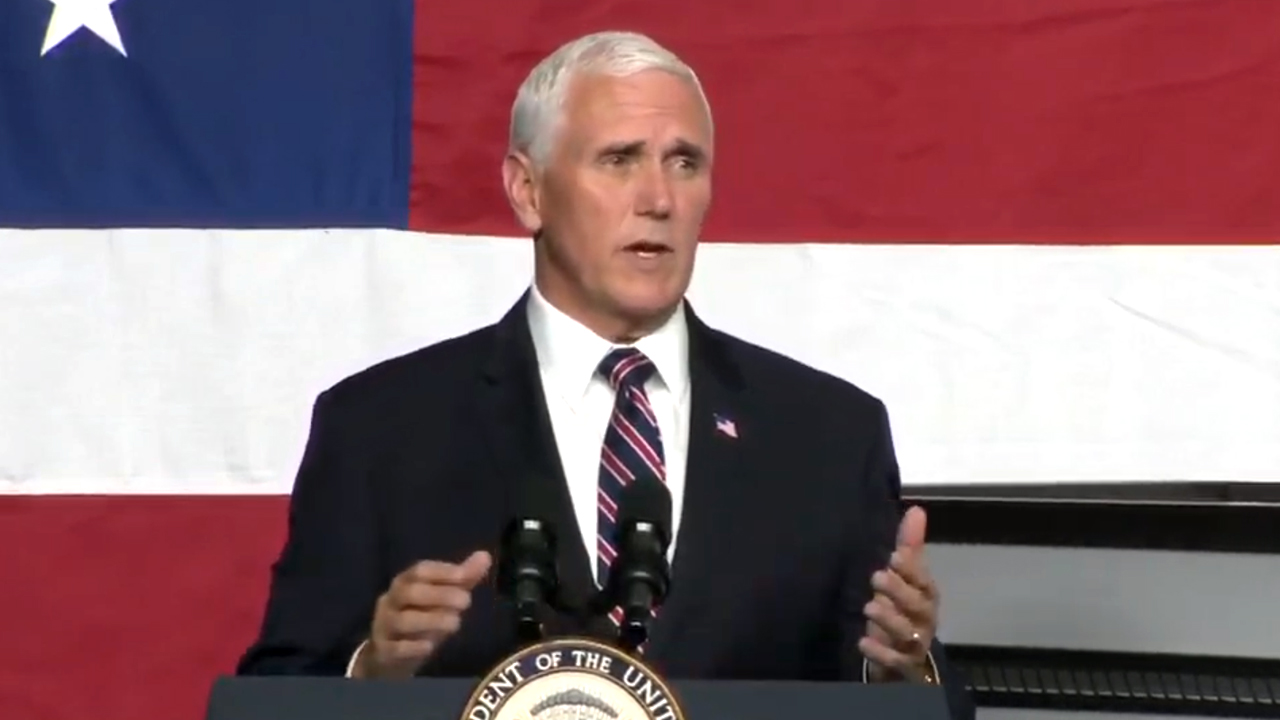 Simon & Schuster Chief Executive Jonathan Karp said Tuesday the publisher would proceed with a book by former Vice President Mike Pence despite objections from some of its employees, saying he wants to preserve a culture that presents different perspectives.

The publisher responded to petitions being circulated by its employees internally and on social media. They demanded that the company cancel Mr. Pence’s book, refrain from signing deals with other Trump administration figures and cut off a distribution relationship with Post Hill Press, a publisher of conservative books.

It was unclear how many signatories the petitions had.

An online petition says Simon & Schuster "has chosen complicity in perpetuating white supremacy by publishing Mike Pence and continuing to distribute books for Post Hill Press." The petition accused Mr. Pence of advocating for policies that were racist, sexist and discriminatory toward LGBTQ+ people, among other criticisms of his tenure as a public official. "This is not a difference of opinions; this is legitimizing bigotry," the petition said.

In a letter to staffers, Mr. Karp said, "As a publisher in this polarized era, we have experienced outrage from both sides of the political divide and from different constituencies and groups. But we come to work each day to publish, not cancel, which is the most extreme decision a publisher can make, and one that runs counter to the very core of our mission to publish a diversity of voices and perspectives."

"That decision was immediate, unprecedented, and responsive to the concerns we heard from you and our authors," Mr. Karp said in his letter to staffers. "At the same time, we have contractual obligations and must continue to respect the terms of our agreements with our client publishers."

PENCE RECEIVES PACEMAKER AFTER SLOW HEART RATE: WHAT TO KNOW

Mr. Ziccardi of Post Hill Press defended the decision to publish the book, saying "We feel people need to understand the story, read it, and allow the officer to have a voice."

Some Simon & Schuster employees wanted the company to go further and cut off any distribution ties with Post Hill Press. They cited that Post Hill has published Matt Gaetz, a Republican congressman from Florida who is under investigation by the Federal Bureau of Investigation over whether he had inappropriate contact with a 17-year-old girl. Mr. Gaetz has denied wrongdoing.

Bertelsmann SE has agreed to acquire Simon & Schuster for almost $2.18 billion. The deal is expected to close later this year pending regulatory approval.

Write to Jeffrey A. Trachtenberg at jeffrey.trachtenberg@wsj.com