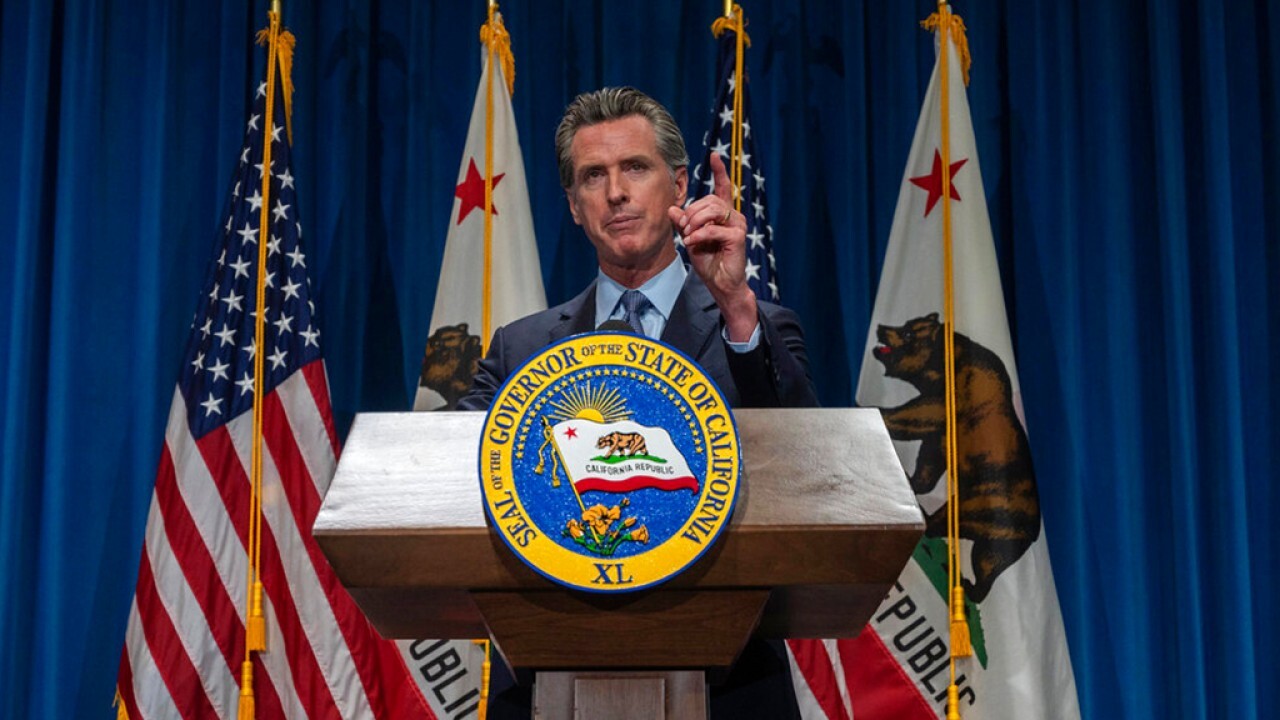 The California recall election to oust Democratic Gov. Gavin Newsom over his handling of the pandemic has divided Silicon Valley much like it has the general population.

Tech elites have poured money into the "no" campaign. Former Yahoo CEO Marissa Mayer, for instance, has contributed at least $200,000 while Netflix CEO Reed Hastings has contributed a whopping $3 million.

Supporters of the recall, however, are less represented in Silicon Valley. The most well-known figure to have contributed to the "yes" campaign is Oracle founder Larry Ellison, a Republican.

Others may have once supported the governor but have become disillusioned by his draconian COVID-19 policies.

In a recent interview with TechCrunch, political economist Neil Malhotra said that many tech entrepreneurs sympathize with small business owners and children who were impacted by Newsom’s shutdown orders during the pandemic.

"They feel like the government has been punishing these people over the course of the pandemic," Malhotra said. "Further, I think that in addition to being against unions, they’re generally against public-sector unions like teachers unions. And so I think the restrictions on school reopenings also struck a chord with this population.

Venture capitalist and former Facebook executive Chamath Palihapitiya has described California as an "inhospitable culture for innovation" due to high taxes and government regulation.

FOX Business has reached out to California-based companies Netflix, Google, Apple, and Facebook for their thoughts on the recall. Only Facebook responded, saying that the company had "nothing to share on the California recall election."

With Newsom's fate at stake, Californians on Tuesday cast the last of the ballots that will decide whether he continues to lead them or if the nation's most populous state veers in a more conservative direction.

Newsom, who is leading in polls, is only the fourth governor in U.S. history and the second in California to face a recall. He was elected in a landslide less than three years ago.