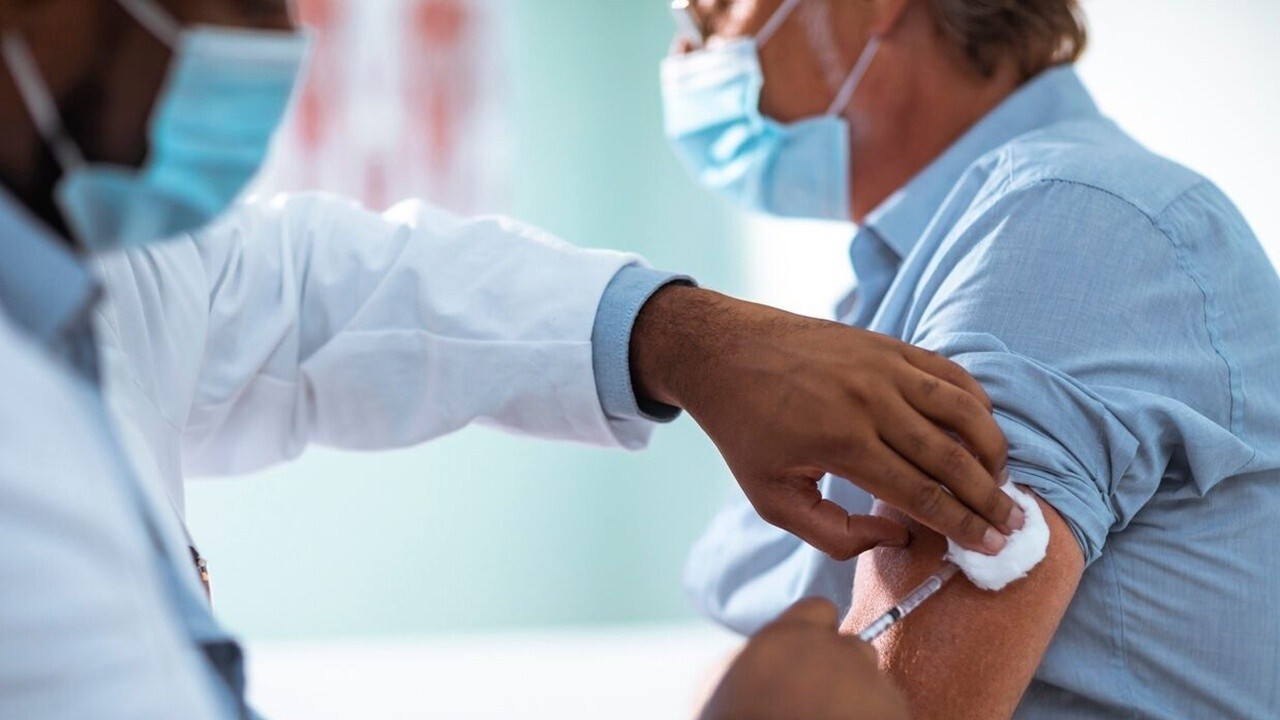 Two Food and Drug Administration senior officials are reportedly stepping down from their posts over a disagreement with the White House on the administration of booster shots.

In a statement to CNBC, the FDA said that Marion Gruber, director of the agency’s Office of Vaccines Research and Review, and her deputy director, Phil Krause, will leave in October and November, respectively.

A sign for the Food And Drug Administration is seen outside of the headquarters on July 20, 2020 in White Oak, Maryland.  (Photo by Sarah Silbiger/Getty Images)

The duo was reportedly frustrated that the CDC and Advisory Committee on Immunization Practices (ACIP) was spearheading decisions that should be the responsibility of the FDA, the biotech news outlet Endpoint News reported, citing a former senior FDA leader as its source.

The source said that Gruber and Krause finally decided to step down after the Biden administration went ahead with a booster program starting the week of September 20 – without FDA approval.

Earlier this month, President Biden said the plan was for every adult to get a booster shot eight months after getting the second shot.

The White House’s decision comes amid the surge of the highly transmissible delta variant of COVID-19, which studies have shown to double the risk of hospitalization for unvaccinated individuals.

Laboratory blood tests have suggested that antibodies – one of the immune system’s layers of protection – can wane over time. That does not necessarily mean that protection disappears altogether, but that it is not as strong or that it could take longer for the body to fight back against an illness.

The U.S. has reached a new peak of hospitalizations, with a daily average of 100,000 for the first time since the winter peak this year as vaccinations first became available, The New York Times reported.

The FDA did not respond to Fox Business's request for comment by press time.