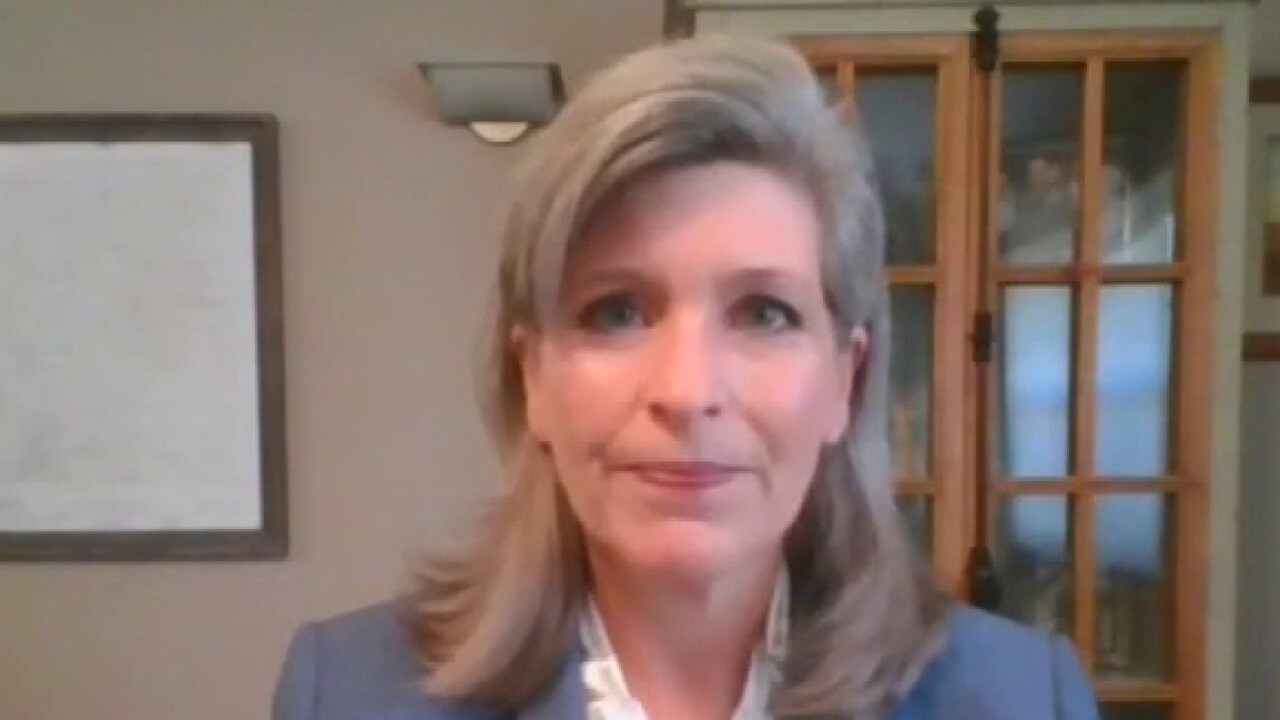 Sen. Joni Ernst, R-Iowa, criticized the Biden administration for not recognizing the Taliban as a terrorist organization on ‘Kudlow’ Thursday.

SEN. JONI ERNST: We know that many of those that were in held in Guantanamo, those that were traded, those prisoners that were traded for Army deserter Bowe Bergdahl, many of them are serving now in this Afghan Taliban government. They are harboring other violent extremist organizations, those organizations that want to do bad things to the United State of America. So it is important that our State Department acknowledge that and they designate them as a Foreign Terrorist Organization. We are adamant about this. I don’t like it when our administration describes the Taliban as business-like and cooperative. Absolutely not. They are a terrorist organization. 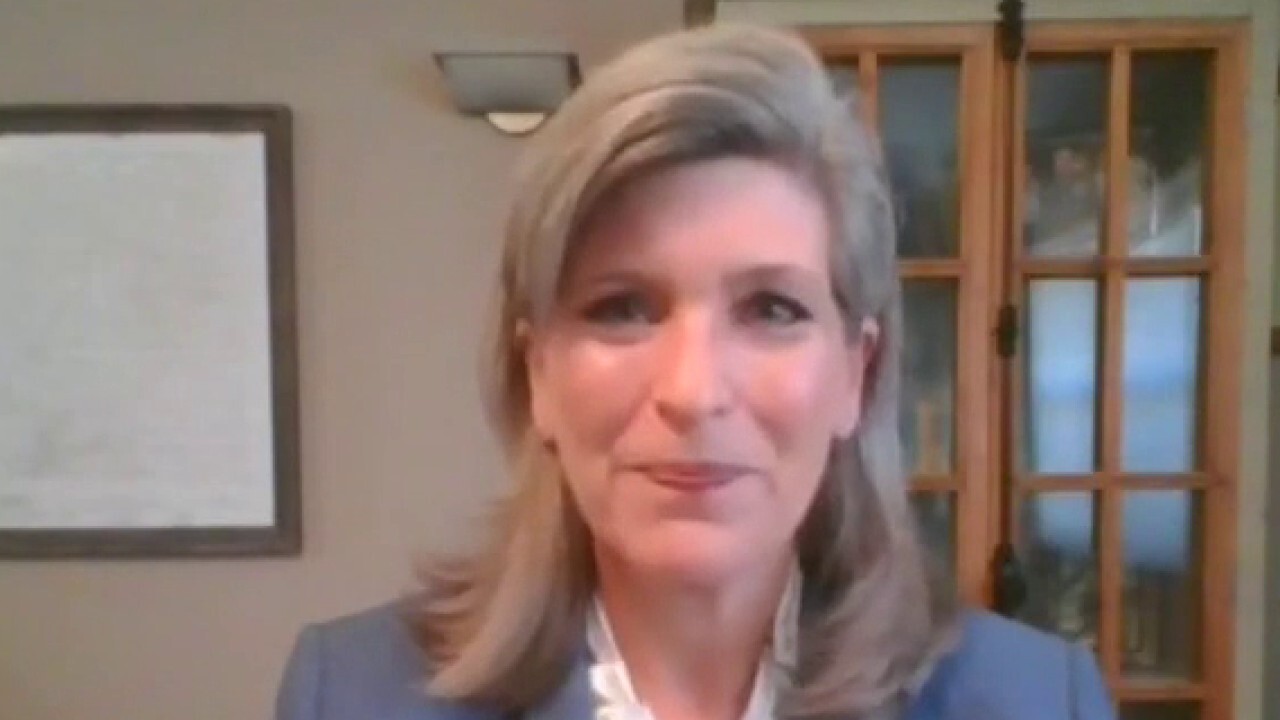 Sen. Joni Ernst slams the Biden admin for describing the terrorist organization as ‘business-like and cooperative.'