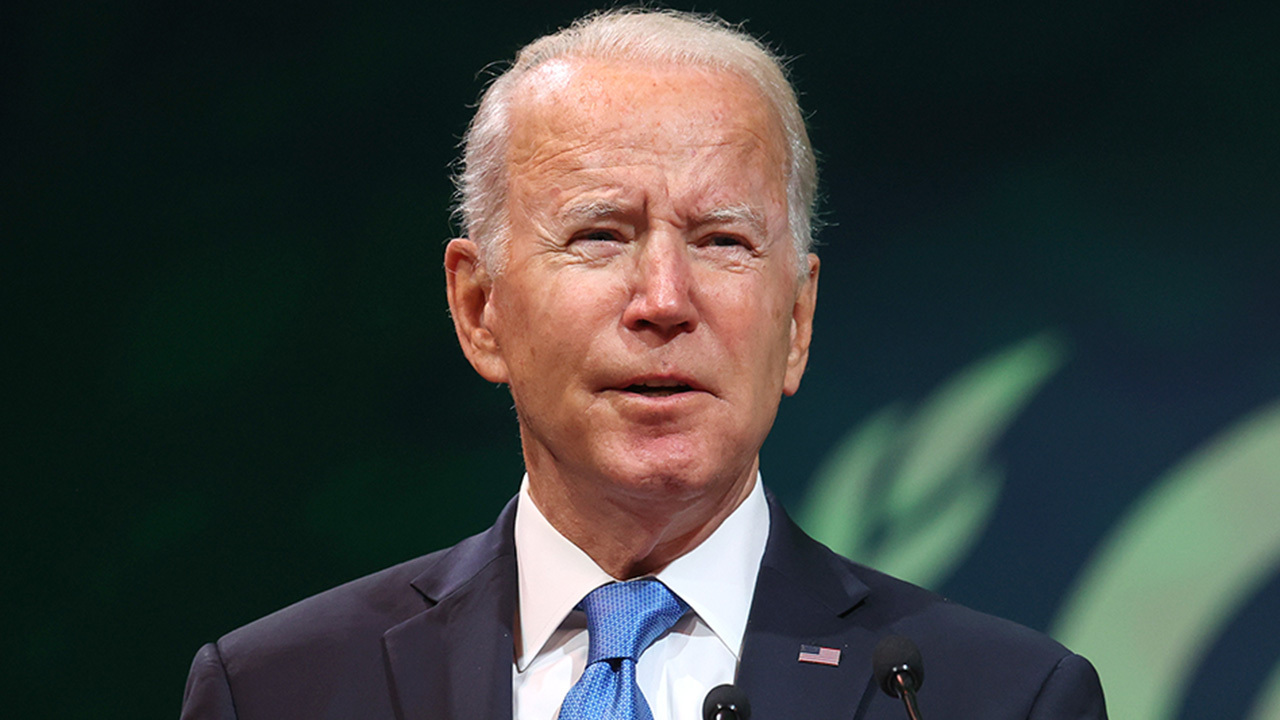 Late Friday night the House pushed through the president's cornerstone legislation to address U.S. infrastructure in a 228-206 vote, with 13 GOP lawmakers crossing party lines to join Democrats in support of the bill.

"President Biden came into office promising to find consensus in Washington so he can better the lives of Americans in all places in our country. With the House’s passage of the Bipartisan Infrastructure Deal, he has delivered," Granholm said. "So many before tried and failed to accomplish such significant investments in our families, in our communities, and in our future.

"It is critical for Congress to move quickly on the Build Back Better agenda," she added.

After months of debate, House Speaker Nancy Pelosi had intended to push a vote on both the infrastructure bill and Biden’s Build Back Better Act, but moderate Democrats refused to vote on the spending bill before the Congressional Budget Office could "score" the legislation.

This process could take weeks, but House moderates have vowed to vote on the spending bill no later than the week of Nov. 15.

In a statement following her vote, Omar said she voted against the bill in opposition to the fact it was not passed in coordination with the social spending package.

"I have been clear that I would not be able to support the infrastructure bill without a vote on the Build Back Better Act," she said.

Biden has championed the infrastructure bill, which passed in both the House and Senate with the support of Republicans and Democrats, as a bipartisan success – telling lawmakers last week "no one got everything they wanted, including me, but that’s what compromise is."

U.S. President Biden speaks on the passage of the Bipartisan Infrastructure Deal in the State Dining Room of the White House in Washington, D.C., U.S., on Saturday, Nov. 6, 2021. The House on Friday passed the biggest U.S. infrastructure package in d (Photographer: Al Drago/Bloomberg via Getty Images / Getty Images)

The energy secretary, who came under criticism this week after scoffing at the suggestion she increase oil production to address shortages in the market, applauded the move as a win in combating climate change.

"The Bipartisan Infrastructure Deal will create a generation of good-paying union jobs, build better roads and bridges, ports and airports, broadband for all, and electricity transmission to combat the climate crisis," she said.

"Every state will benefit; every American can be proud," Granholm added.