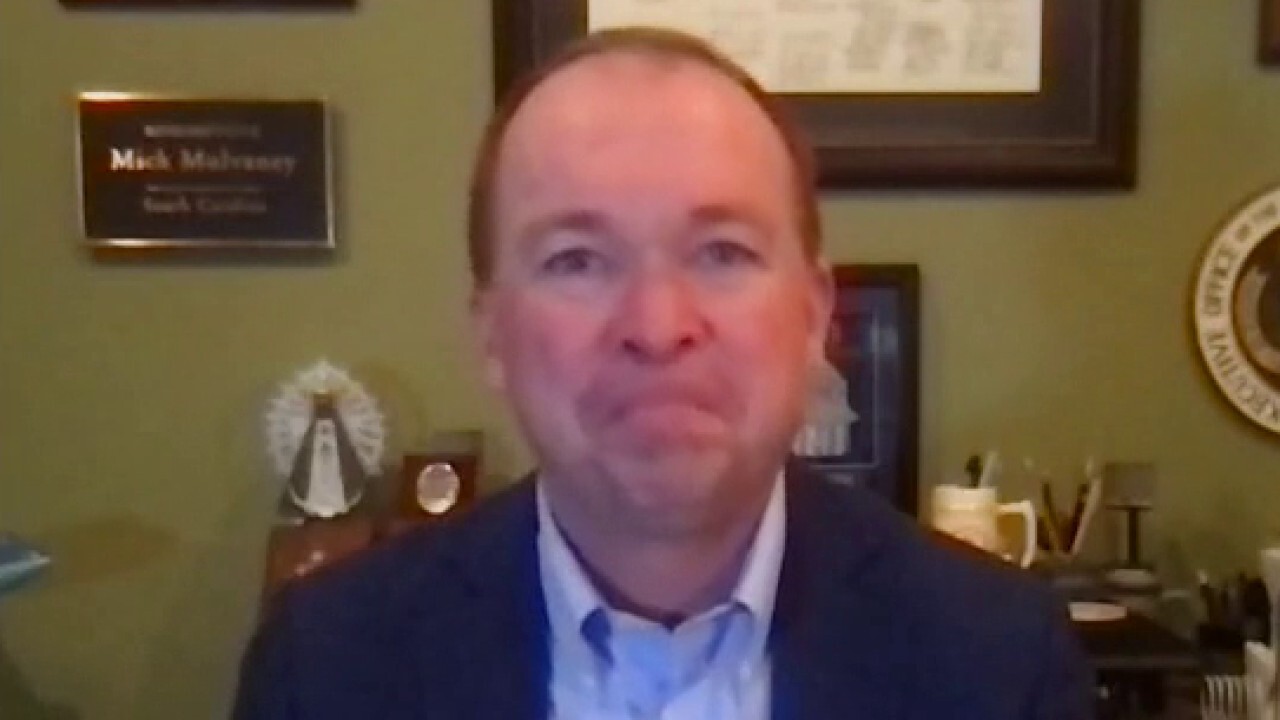 Schumer's comments on the Senate floor come after months of congressional gridlock that have blocked a second round of relief for Americans.

"This week, the Senate will take up the measure ... I expect a hardy debate, late nights," Schumer said, "but the American people sent us here with a job to do."

Biden's bill passed the Democratic-controlled House of Representatives last week but it's likely to encounter substantial resistance within the Senate.

Senate Minority Leader Mitch McConnell, R-Ky., blasted the proposal in a speech that followed Schumer's. He accused House Democrats of ramming through a "bonanza of partisan spending they're calling a pandemic rescue package."

He added that Democrats have "chosen to go a completely partisan route."

As McConnell noted, the spending package encountered bipartisan opposition in the House, as only Democrats voted for the measure.

The president's proposal includes a third stimulus check totaling $1,400 -- ultimately bringing the total to $2,000 when accounting for the last round of $600 checks. Among other things, it also extends supplemental unemployment aid and increases the minimum wage to $15 per hour.