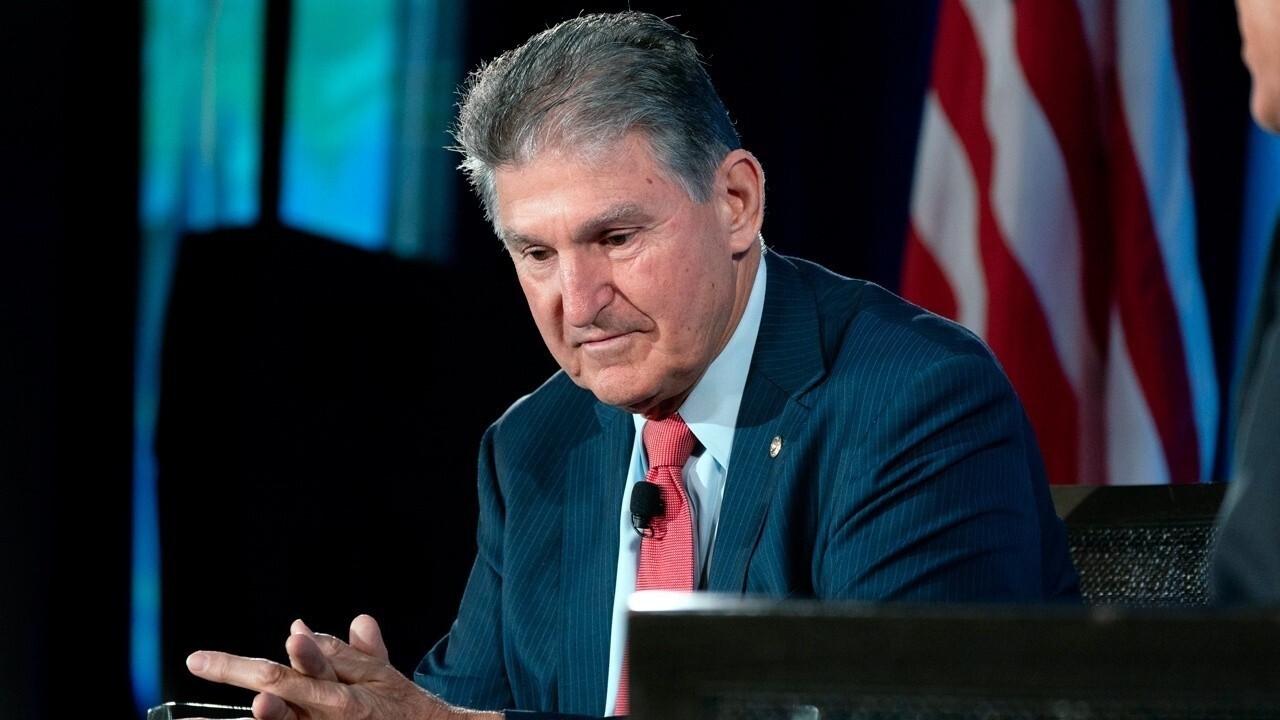 "The Senate will act tomorrow to prevent default," Schumer said during a speech on the Senate floor Monday, adding that the Senate will also aim to pass President Biden's social spending bill "before the Christmas holiday," Fox News has confirmed.

The move comes after the House and Senate passed legislation allowing for the debt ceiling to be raised with a simple majority, bypassing the possibility of a Republican filibuster in the evenly split upper chamber.

Treasury Secretary Janet Yellen has said the government could reach the debt limit as early as Dec. 15. Democrats will attempt to raise the ceiling enough to get the government through the 2022 midterm elections.

Schumer has been helped in his effort to fast-track raising the debt ceiling by Senate Minority leader Mitch McConnell, R-Ky., who has twice worked out deals with the Democratic leader in hopes of avoiding a U.S. default.

But the issue has also caused deep divisions within the GOP, with former President Donald Trump releasing a statement admonishing McConnell for giving in on the debt ceiling.

"Mitch McConnell is giving the Democrats victory on everything," Trump said in the statement Sunday. "What is wrong with this Broken Old Crow? He’s hurting the Republican Senators and the Republican Party. When will they vote him out of Leadership? He didn’t have the guts to play the Debt Ceiling card, which would have given the Republicans a complete victory on virtually everything."