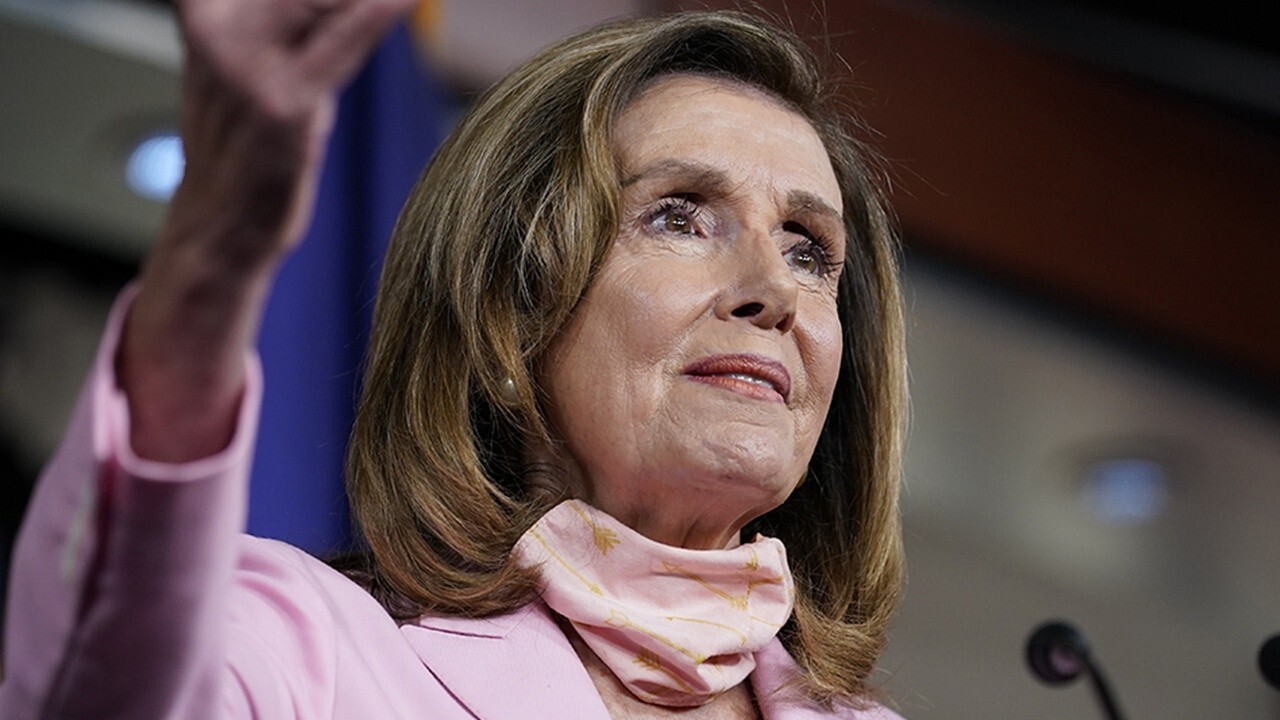 Senate Majority Leader Chuck Schumer on Monday released the text of the budget resolution through which Democrats plan to pass $3.5 trillion worth of agenda items along party lines, including massive government benefit programs and climate spending.

Senate Democrats plan to move on the budget resolution this week after the chamber approves a bipartisan infrastructure bill. The resolution sets up a procedural vehicle through which Democrats can get around the Senate filibuster and therefore pass their priorities without needing to negotiate or consult with Republicans.

"[W]e are on track to pass the most consequential ‘hard’ infrastructure legislation in decades. As soon as we complete this track, I will immediately move to the FY2022 Budget Resolution with reconciliation instructions," Schumer, D-N.Y., said in a letter to Democratic senators Monday.

"By making education, health care, child care, and housing more affordable, we can give tens of millions of families a leg up," Schumer said of the budget resolution's contents. "By making further investments in infrastructure, we can create tens of thousands of good-paying jobs. And by finally tackling climate change, we can spare our country and our planet the most devastating effects of global warming."

After the budget resolution is passed, the House and Senate will begin actually writing what is likely to be a massive bill that is going to face fierce opposition from Republicans.

With only 50 members in the Senate and a slim majority in the House, Democrats' margin for error on the reconciliation bill is extremely small.

Moderates like Sens. Joe Manchin, D-W.Va., and Kyrsten Sinema, D-Ariz., and Rep. Josh Gottheimer, D-N.J., are likely to ask for a scaled-down package from the one supported by Democratic leadership and progressives. Progressives may threaten to tank the legislation if it moves too far toward the moderates' end of the spectrum.

Gottheimer and a handful of moderate House Democrats got the internal party debate started over the weekend with a letter to Speaker of the House Nancy Pelosi asking her to make clear the reconciliation package's effect on the deficit and on inflation. Progressives are likely to counter that Democrats need to seize the opportunity they have in control of the presidency and both chambers of Congress to pass as much of their agenda as possible, as quickly as possible.

Schumer – who is up for reelection in 2022 and is trying to limit his vulnerability on his left flank – appears to be siding with the further-left elements of his party.

"When we took the majority in the Senate earlier this year, the American people entrusted us with a great responsibility: to make their lives better," Schumer said in his Monday letter.

Republicans, meanwhile, said the priorities in the reconciliation framework don't reflect what the average American wants the government to be doing.

"As Democrats unveil their reckless tax-and-spend spree today, Americans are reminded just how out of touch Biden, Schumer, and Pelosi are from the struggles everyday Americans are facing," Republican National Committee deputy communications director Nathan Brand said. "From skyrocketing prices, to an out-of-control border crisis, to rising crime across the country, voters will hold Democrats accountable for abandoning working families in order to desperately push their radical left-wing agenda."