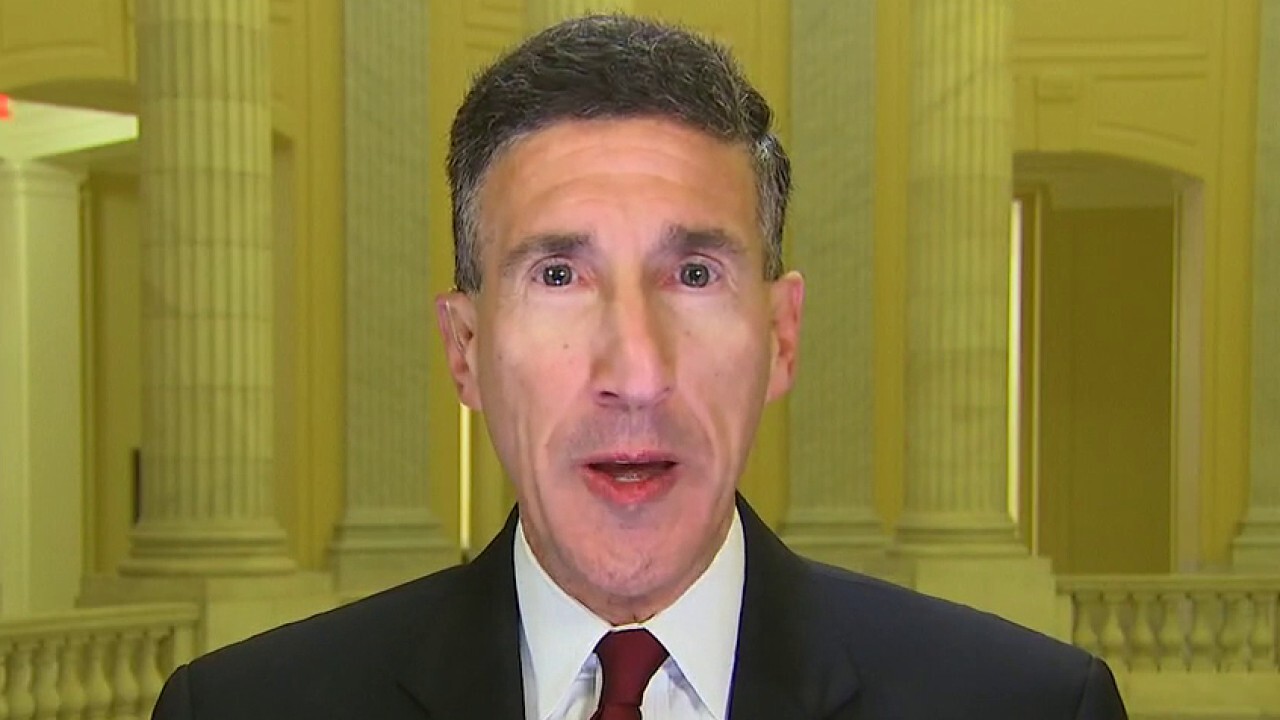 Rep. David Kustoff, R-Tenn., on Saule Omarova’s request to withdraw her nomination for comptroller and her concerning comments regarding financial institutions and energy companies.

Rep. David Kustoff, R-Tenn., during an interview on "Mornings with Maria" Wednesday, argued that Saule Omarova withdrawing her nomination for bank regulator was the right decision because President Biden "essentially nominated a Marxist."

OMAROVA NOMINATION TO BE TOP BANKING REGULATOR TO BE WITHDRAWN

REP. DAVID KUSTOFF: It was the right thing, and, you think about it, you set it up perfectly. President Biden essentially nominated a Marxist to be the Comptroller of the currency. And the comments that she's made not even 30 years ago in the Soviet Union. But as recently as within the last year about the industry that she would have been in charge of, essentially, as comptroller, referring to it as a I'm not going to say the word  on TV, is a "blank" industry that should concern anybody and everybody, coupled with the comments that she made about the energy industry and energy companies, that essentially we should let them go bankrupt. And I don't know how President Biden can justify nominating somebody like that to be a representative of his administration overseeing financial institutions in this country 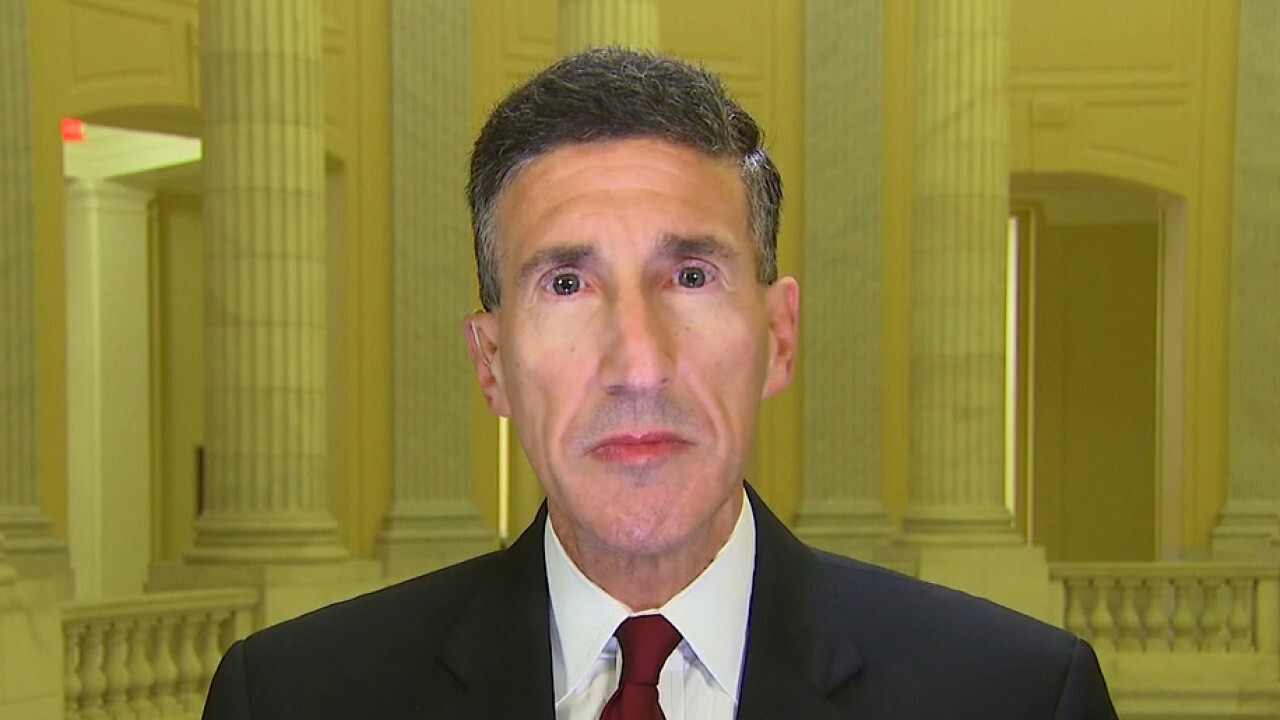 Rep. David Kustoff, R-Tenn., on Saule Omarova withdrawing her nomination for comptroller and what to expect ahead of cyrpto CEOs testifying on Capitol Hill.