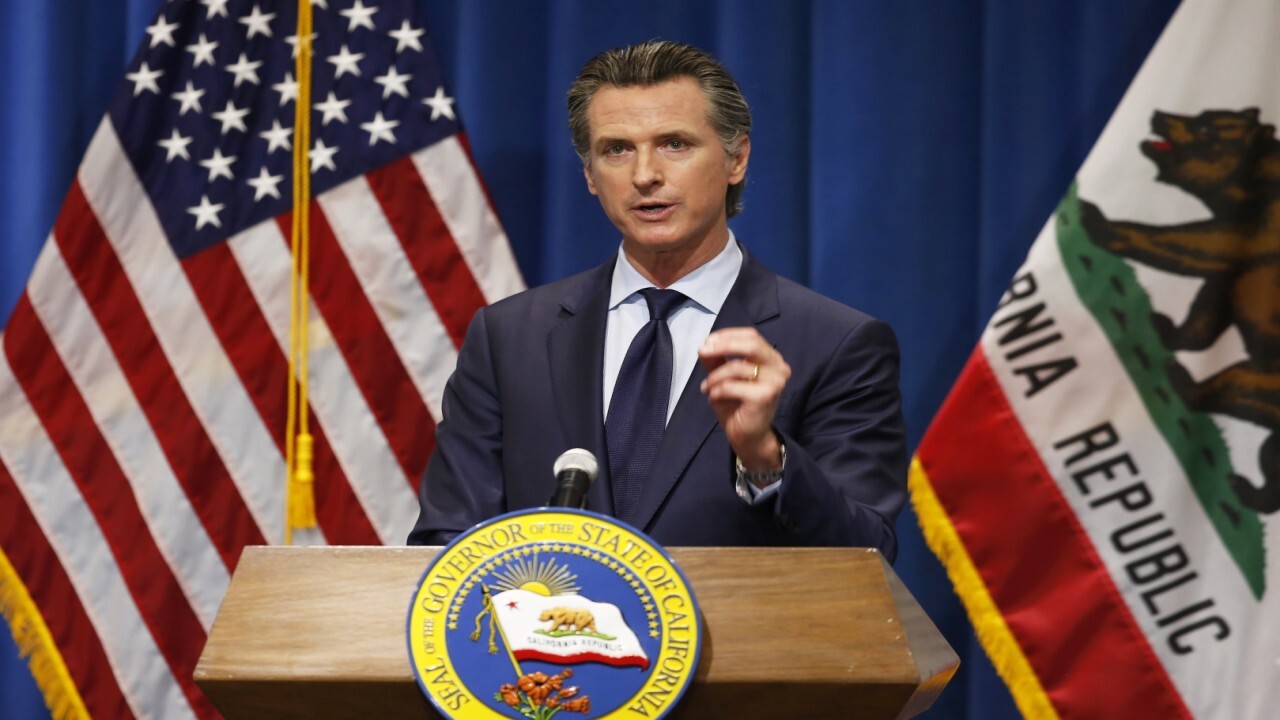 Former San Diego mayor on coronavrius shutdowns: We must save livelihoods

Thousands of full time San Francisco City employees just got a 3% raise – and for some the pay hike was substantial.

The average pay hike for the city’s 27,900 full-time employees ranged from several thousand for a registered nurse to as much as $14,000 for top-level city executives as reported by The San Francisco Chronicle.

The publication said that a municipal driver would see his or her annual salary rise by about $2,340, while directors of large departments could expect an average increase of around $10,000.

The pay raises were part of the $13.6 billion fiscal 2020-2021 budget, and the total cost of their implementation is estimated to be about $56 million.

In October, San Francisco Mayor London Breed called the inclusion of the pay hikes “irresponsible” at a time when so many others in the city had lost their jobs.

“How can we tell these residents who have lost so much that we are giving our workers raises?” Breed asked at the time.

She asked not to have her salary increased.

Meanwhile, some workers throughout the U.S. may see higher paychecks under the incoming administration.

On the national stage, President-Elect Joe Biden has said he will push for a federal minimum wage increase to $15 per hour as he assumes office this week.