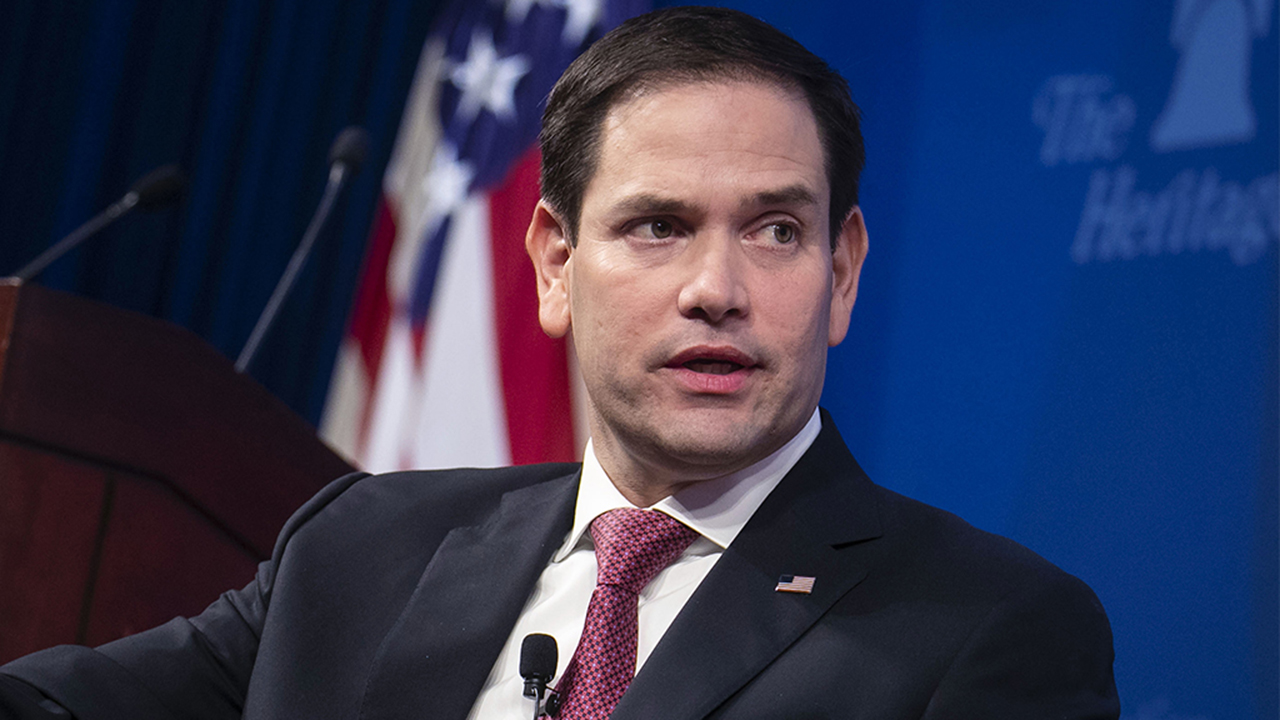 The Biden administration in June withdrew a series of Trump-era executive orders that sought to ban new downloads of WeChat and TikTok.

"Beijing’s aggressiveness makes clear that the regime sees TikTok as an extension of the party-state, and the U.S. needs to treat it that way," Rubio said in a statement.

"We must also establish a framework of standards that must be met before a high-risk, foreign-based app is allowed to operate on American telecommunications networks and devices."

The Commerce Department is conducting a Biden-ordered review of security concerns posed by those apps and others. It did not respond to a request for comment.

"TikTok is led by an executive team in the US and Singapore," TikTok said in a statement to Reuters, adding that "the China-based subsidiary of ByteDance Ltd. referenced has no ownership of TikTok."

TikTok is not available in China.

Corporate records show that the Chinese government took a stake and a board seat in a ByteDance entity this year - a move that raises questions over how much influence Beijing is planning to wield in a tech sector reeling under an onslaught of regulatory action.

The 1% stake in Beijing ByteDance Technology, which holds some of the licenses for Douyin, the Chinese version of TikTok, as well as news aggregator Toutiao, was registered on April 30, according to corporate information app Tianyancha.

It is held by WangTouZhongWen (Beijing) Technology, which is owned by three Chinese state entities including a fund backed by the country's main internet watchdog, the Cyberspace Administration of China (CAC), government shareholder data shows.

While there is precedent for the Chinese government to hold shares in tech firms, the news comes amid a surge in antitrust probes and new rules for the industry, upending a previously laissez-faire approach by authorities.

A ByteDance representative said Beijing ByteDance Technology "only relates to some of ByteDance's China-market video and information platforms, and holds some of the licenses they require to operate under local law."