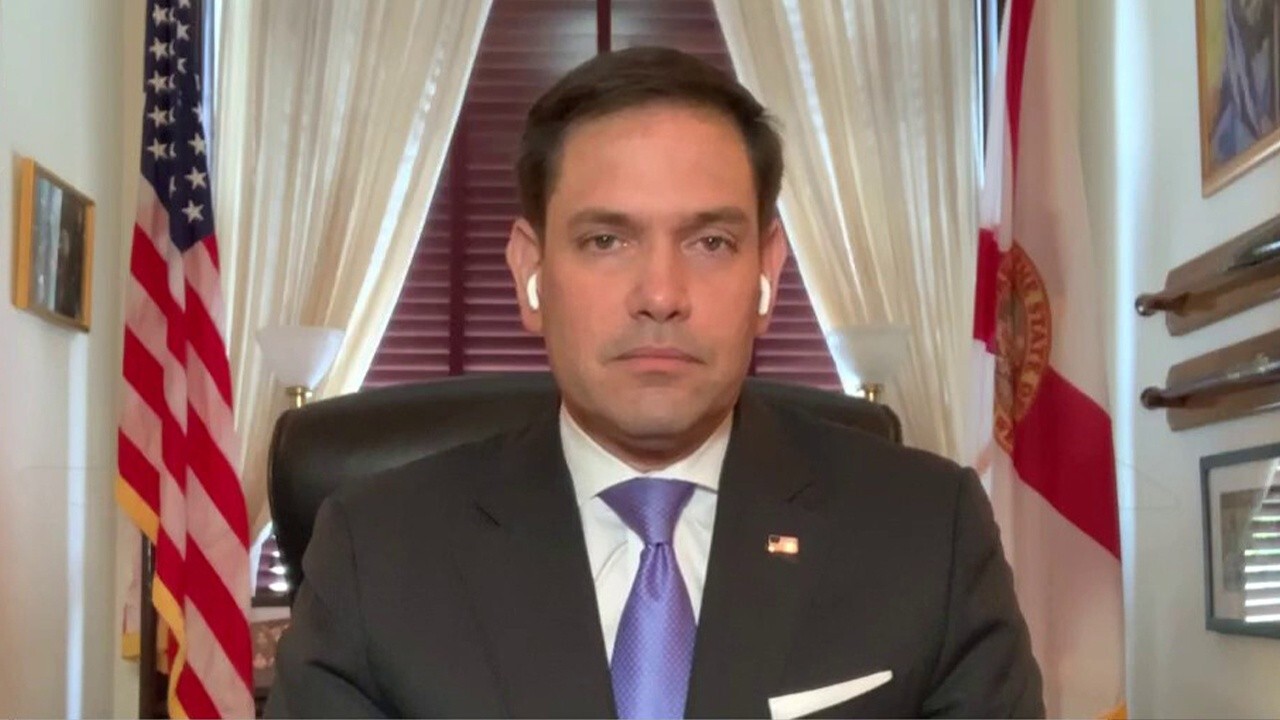 Sen. Marco Rubio, R-Fla., on the Biden administration’s and American companies’ relationships with China, the border crisis, potential military action in Russia and the Middle East and tax increases.

SEN. MARCO RUBIO: "What's happening here is very simple. It's about money. It's about the billions of dollars that they make from access to the Chinese market in some way, shape or form. And so what happens is the price of having access to that market is their silence. If you speak out against something the Chinese Communist Party is doing, they’ll kick you out of the country and you'll become a target of all sorts of things. It's not an American company, but H&M is an example of a company that dared to speak out against the cotton that's coming from forced labor in Xinjiang. And they've been the target of boycotts, they’re going to get run out of the country.