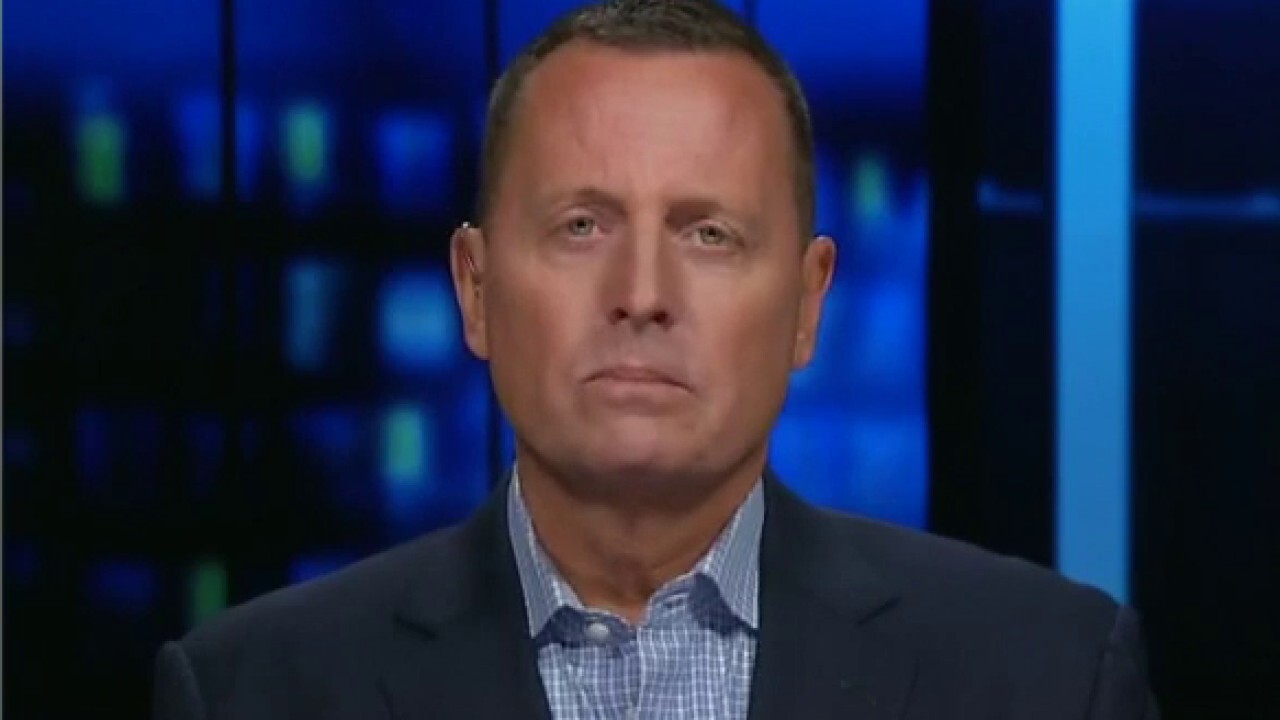 Grenell: Biden’s Afghanistan withdrawal is a ‘scandal for Secretary of State Blinken’

RIC GRENELL: I still think that this [Afghanistan exit] is a scandal for Secretary of State Blinken. He sat silent in a cabinet meeting when the decision was made by his colleagues sitting around that cabinet table to remove twenty five hundred U.S. troops and five thousand NATO troops while leaving the embassy open. Now, think about that. The people with guns are going to leave. The Foreign Service officers are going to be on their own.

That is really sad for me as somebody who's worked at the State Department for 10 years to abandon State Department employees in the embassy. I think that when he speaks in front of the House, full House committee, Foreign Affairs Committee on Monday - testifies in front of them - he should be asked direct questions. I hope that he resigns, but I don't have any idea that he would do that. 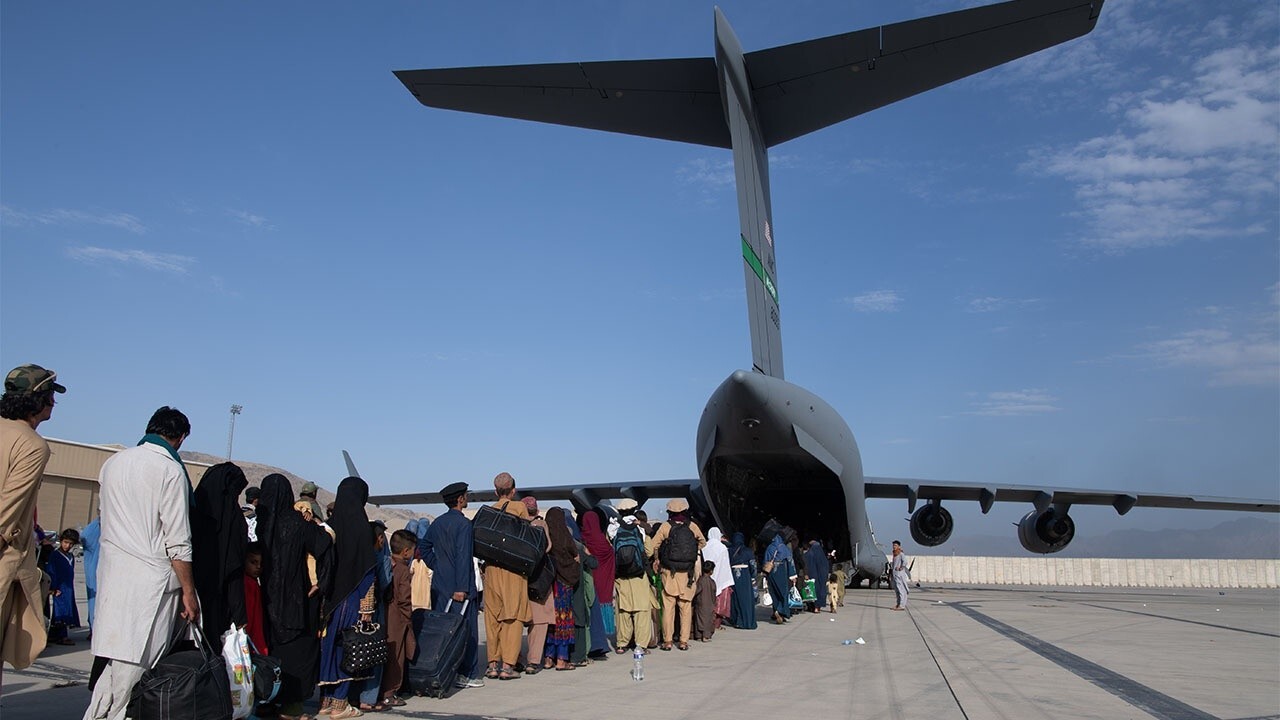