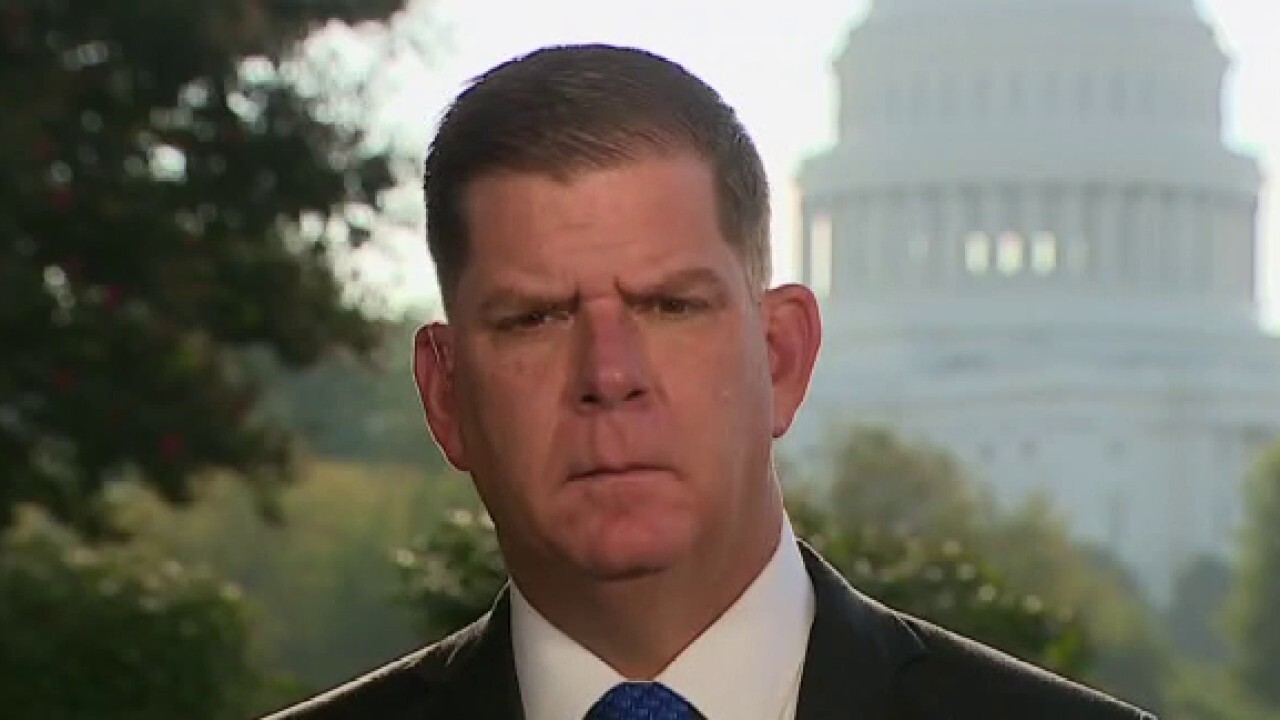 Republicans are slamming President Biden over the lackluster September jobs report, which shows that the economy added just 194,000 jobs in September, which was significantly fewer than the 500,000 new jobs that economists expected.

The last time that the U.S. economy created fewer jobs in a month was December 2020 when it lost 306,000 jobs at the height of the pandemic.

Labor Secretary Marty Walsh said on FOX Business' "Varney & Co." that the COVID-19 delta variant, which has led to a significant increase in nationwide case numbers, is to blame for the weak jobs report.

"Overall, when you look at the 4.8% unemployment rate, you know, and what's happened since the beginning this year, we've added almost five million jobs, the economy about 500,000 average over the last three months," he said on Fox News' "America's Newsroom." "But certainly, we know we have work to do."

Walsh added: "I think a lot of people are looking at, are they going to make a career change? They're looking at their work-life balance to change. Also, I think people are still concerned about the pandemic and the delta variant."

But Republicans instead blamed the president and his policies for the staggering economic recovery.

"This jobs report shows what employers all over the country have been saying for months: the labor shortage is getting worse," Sen. Tom Cotton, R-Ark., said. "The Biden administration should abandon their new entitlement programs, restore the work requirements they gutted in their March spending spree and get people back to work."

"The months of disappointing jobs reports are a direct result of President Biden’s failed policies," Sen. Tim Scott, R-S.C., said. "This administration’s plan of paying people not to work and burdensome mandates has crippled our economy at a time when middle-class Americans are already struggling to afford basic necessities due to inflation."