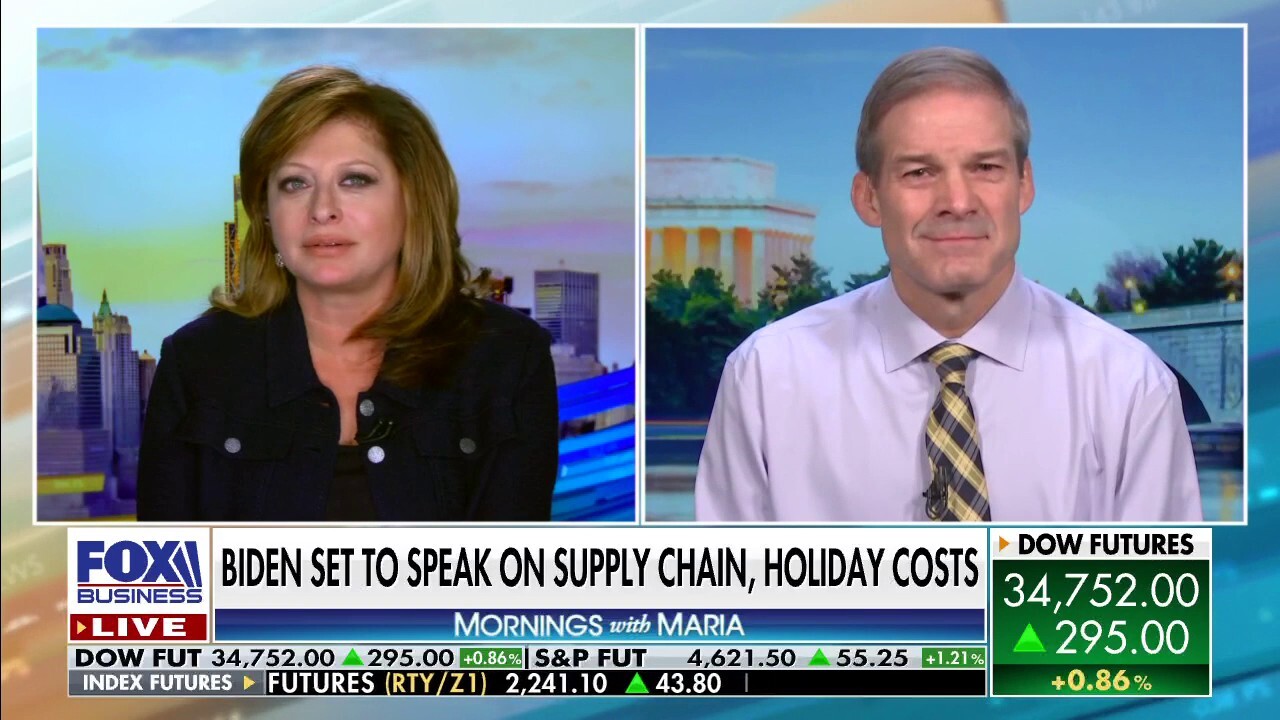 Rep. Jim Jordan slams Democrats over inflation in US: This is how bad the Biden economy is

Rep. Jim Jordan, R-Ohio, argues the U.S. will have to 'live with' inflation for a while unless Democrats quit the 'crazy spending.'

Rep. Jim Jordan, R-Ohio, during an appearance on "Mornings with Maria" Wednesday, slammed the Democrats for their "crazy spending" as U.S. inflation hits a 31-year high.

POWELL ADMITS FED GOT IT WRONG ON INFLATION, SAYS THEY SHOULD STOP CALLING IT 'TRANSITORY'

I saw a story yesterday where they can't even find enough Santa Clauses is that this is how bad the Biden economy is. So no one believed what they said. What the Fed chairman said yesterday is unfortunate. I think the facts and we're going to have to live with this for a while unless they quit the crazy spending, which they show no indication of wanting to do. 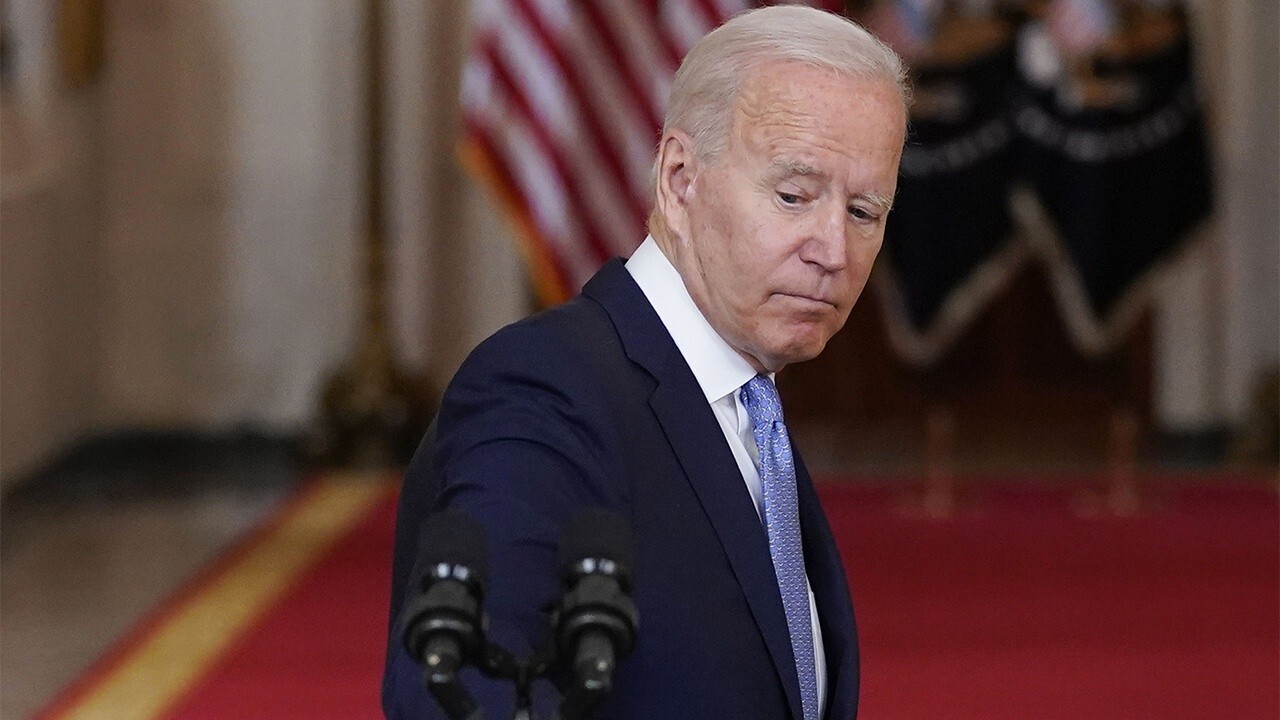 Rep. Jordan slams Biden administration: No one believes what they say