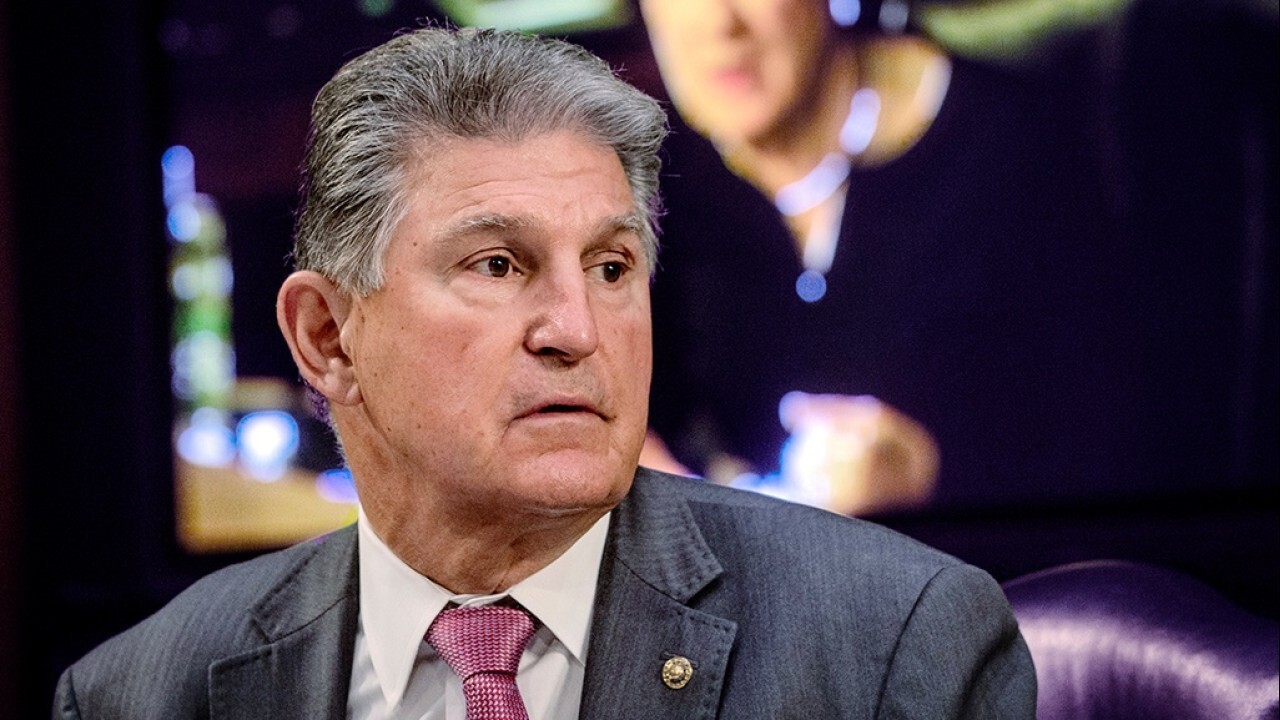 Congressional Progressive Caucus chairwoman Pramila Jayapal, D-Wash., signaled Monday that she and the caucus are ready to support a vote on two key pieces of President Biden's legislative agenda later this week.

"The president said he thinks he can get 51 votes for this bill," Jayapal told CNN. "We are going to trust him. We are going to do our work in the House and let the Senate do its work. But we're tired of, you know, just continuing to wait for one or two people."

Jayapal's comments come despite a Monday press conference from Sen. Joe Manchin, D-W.Va., during which he outlined his lingering opposition to the $1.75 trillion framework.

"Simply put, I will not support a bill that is this consequential without thoroughly understanding the impact that it will have on our national debt, our economy, and most importantly, all of our American people," Manchin said.

Manchin and Sen. Kyrsten Sinema, D-Ariz., have remained opposed to the president's plan because they argue its proponents have failed to explain the price tag.

Regarding negotiations with Manchin and Sinema, Jayapal said, "I'm letting the president have those conversations. The president came to the caucus and assured us that he would get 51 votes in the Senate for this deal that he has been negotiating with Senator Manchin and Senator Sinema."

Jayapal also said, "We had called for a Senate vote some time ago, but we backed off of that position in deference to the president and with trust in the two senators and the rest of the Senate.

"And we now have said that we will vote for both bills in the House together. And that's what we're going to do. That's what we are ready to do," she added.

Jayapal and the progressive caucus had earlier been demanding more progress on the passage of Democrats' reconciliation spending plan before they will let the bipartisan infrastructure bill pass, saying they did not trust that Senate moderates to eventually support it.

Rep. Pramila Jayapal, D-Wash. speaks during a hearing before the House Judiciary Committee on the constitutional grounds for the impeachment of President Trump in Washington, Wednesday, Dec. 4, 2019. (AP Photo/Andrew Harnik) (AP Newsroom)

"The reality is that while talks around the infrastructure bill lasted months in the Senate, there has only been serious discussion around the specifics of the larger Build Back Better Act in recent weeks, thanks to the Progressive Caucus holding the line and putting both parts of the agenda back on the table," Jayapal said in a statement last Thursday.