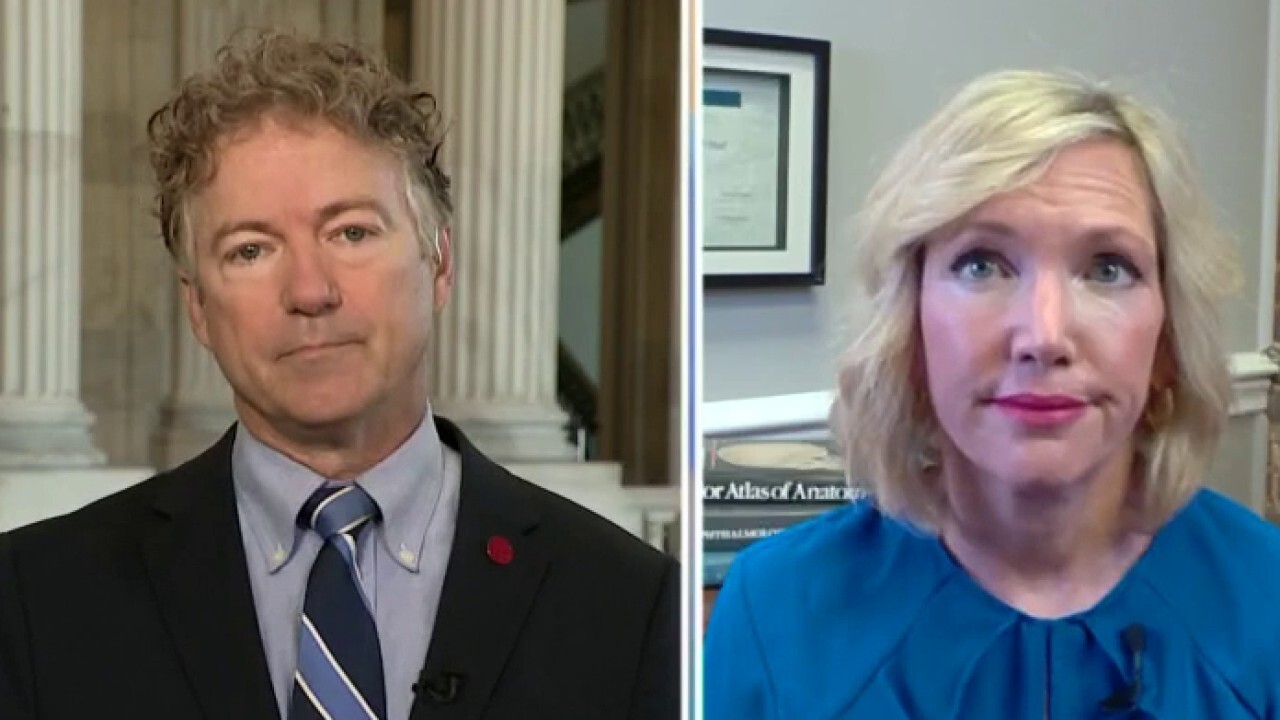 Sen. Rand Paul, R-Ky., and his wife Kelley discuss the suspicious package, filled with white powder and bearing an image threatening violence, which arrived to their Kentucky home.

Sen. Rand Paul, R-Ky., and his wife Kelley, during an exclusive interview with "Morning with Maria" on Thursday, discussed a suspicious package, filled with white powder and bearing an image threatening violence, which arrived to their Kentucky home three days before.

"It’s pure terrorism," Kelley Paul told host Maria Bartiromo. "People are just trying to terrorize us into silence for being a public servant."

On the outside of the envelope was a picture of a bruised and bandaged Paul with a gun to his head and a threat printed beneath it: "I’ll finish what your neighbor started you motherf------"

The FBI's Louisville field office told Fox News it was "working with the Warren County Sheriff's Office and the Capitol Police by providing forensic and technical assistance." U.S. Capitol Police later added, "An initial test determined the substance is not dangerous. As a precaution, it was taken to an FBI lab for further testing. Both federal agencies are investigating."

Paul’s wife, who grabbed the envelope from her mailbox on Monday, described to Bartiromo what was going through her mind at the time.

"I was scared obviously. It’s a terrible feeling," she said. "Your heart just sort of drops."

She said that as she was looking through her mail on the stairs in front of her home she came across a "horrible image of wounded Rand, a doctored image with a gun against his head."

"I just froze and was disgusted and I went to sort of throw the letter down," she added. "I didn’t open it, but as I did I could feel something that sounded like sand, like a weighty substance. I could feel it moving in the letter so I ran inside, I washed my hands. I was terrified."

Kelley said she thought the substance could be anthrax or ricin. She told Bartiromo that she immediately called her husband, the FBI and sheriff’s office.

She noted that everyone told her to remove her clothing and get into the shower because she was holding the letter against her chest.

"I had several hours before I found out that it [the substance] was nontoxic thinking that I might have been poisoned," she said, noting that she was worried that she had absorbed the poisonous substance through her hands.

It was not the first time Paul was targeted. In 2017, the Kentucky senator was assaulted by his neighbor, Rene Boucher, while doing yard work. Boucher badly injured the senator, breaking six of his ribs and damaging his lung. Boucher eventually pleaded guilty to assaulting a member of Congress.

"I was hit from behind by someone running full blast down a hill," Paul told Bartiromo. 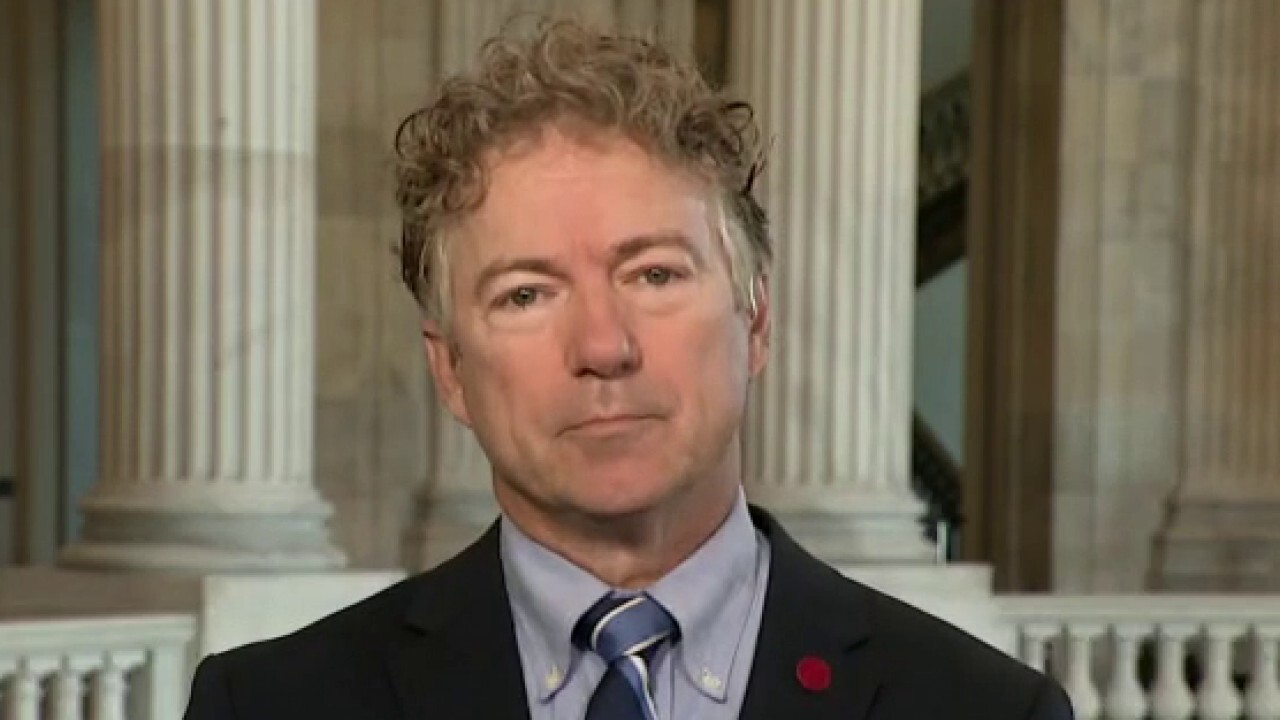 Sen. Rand Paul , R-Ky., argues that Dr. Anthony Fauci 'has some explaining to do' as it pertains to the potential funding of virus research in China and was later joined by his wife Kelley to discuss the death threat package sent to their home.

"We have people on the left who think it’s just hilarious," Paul said, warning that jokes have the potential to "encourage crazy people across the country."

He went on to say, "This has got to stop, but the left thinks it’s hilarious what happened to me and they encourage other people to do it."

"I almost died and they think it’s really funny," he added, referencing left-leaning comedians and the mainstream media.  He stressed that "it’s important that people understand how terrible this was and how terrible the injuries were because the left just keeps going on and on like oh, this is so funny."

The Kentucky senator also pointed out that "not one Democrat came up to me since I’ve been back and said, ‘I’m sorry that you’re having to deal with having white powder sent in an envelope to you.’"

"Not one of them I don’t think ever said they were sorry for me being assaulted by someone and having six ribs broken and nearly dying and having my lung removed," he added.

Paul also pointed out that "the left attacked me at my house" and that "a mob attacked" him in Washington, D.C. last summer.

"Something has to give and the left needs to quit fomenting this and the comedians need to say this isn’t funny, this is serious," he said.

Paul told "Fox & Friends" in August that he believes he would have been killed if not for the police when he and his wife were surrounded and attacked by a "mob" yelling threats and pushing police upon exiting the White House after former President Trump’s acceptance speech at the Republican National Convention.