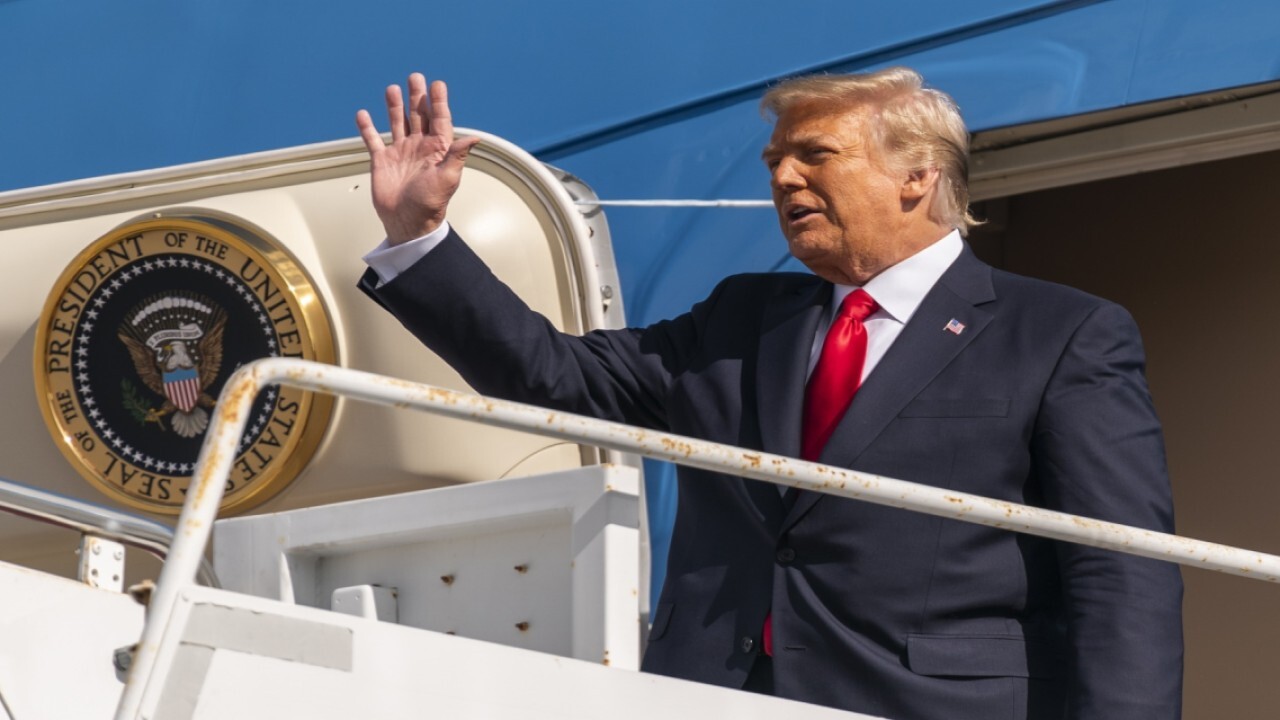 Regnery Publishing President Thomas Spence told FOX Business on Thursday they are “trying to take a stand” against blacklisting with the release of Sen. Josh Hawley’s forthcoming book.

“When we publish a book or consider a book for publication, we ask, ‘Is this a well-done book? Does the author have something new and interesting or compelling to say? Is it something true?’ That's what we ask,” Spence said on FOX Business' “Varney and Co.”

“There's another consideration that is growing in publishers’ minds, and that is ‘Does this author have some affiliation that we don't like?’ And that's called blacklisting,” he added.

Hawley’s book, "The Tyranny of Big Tech," covers the growing power of Big Tech and was originally going to be published by Simon & Schuster. The publishing company dropped Hawley following the pro-Trump riot at the U.S. Capitol on Jan. 6.

Spence also responded to the news that more than 500 book industry professionals signed a letter calling for publishers to boycott future books from members of the Trump administration.

“Blacklisting is back,” Spence said. “It’s become a form of virtue signaling -- no one's trying to hide it now.”

He said calls to stop Trump administration book deals are “dangerous” and “un-American.”