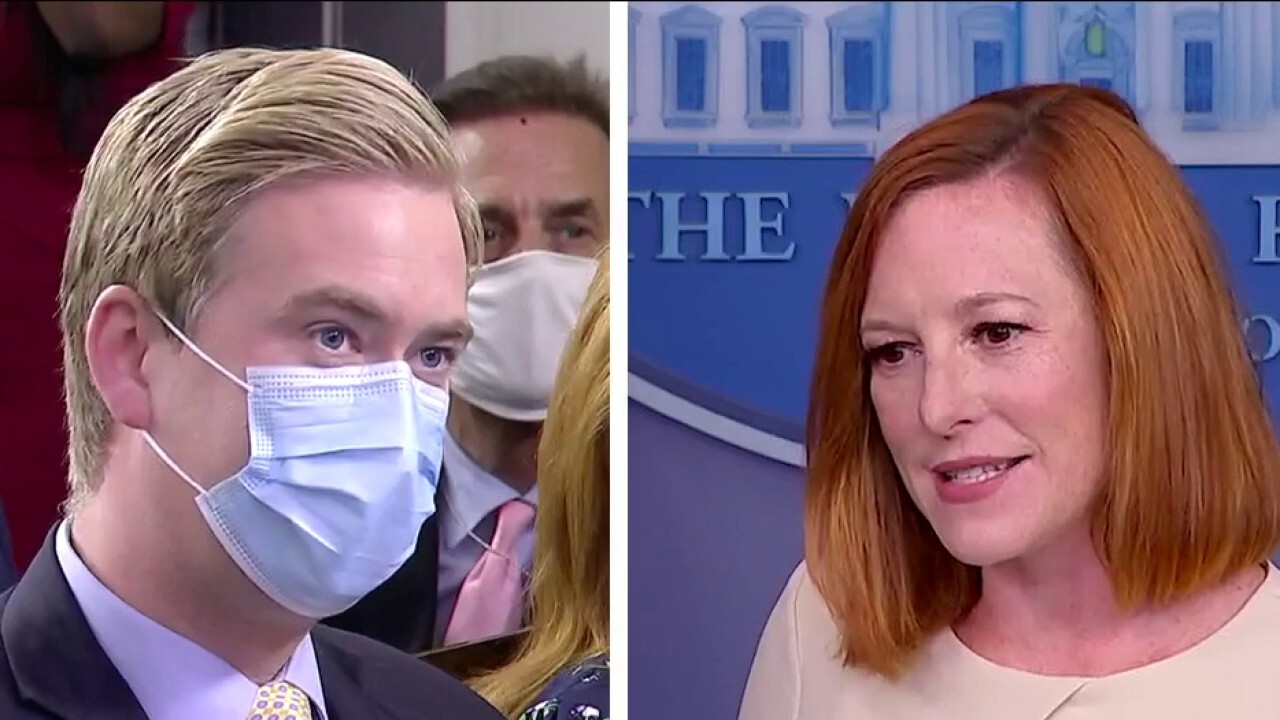 "Let's not dumb this down for the American public here," Psaki said in response to a question from White House correspondent Peter Doocy about whether the package will cost "zero dollars" as the president claimed last week. "What we're talking about is how much the top-line investments are, which are all paid for, so therefore it costs zero. No matter what the size or the cost of the top-line investments are, we have ways to pay for it.

Biden took flak for a tweet claiming that the Build Back Better package will cost "zero dollars," and "add zero dollars to the national debt." The Washington Post gave Biden "Two Pinocchios" for the claim, which they called "misleading," warning the number of his "Pinocchios" on the subject could increase. Both Psaki and House Speaker Nancy Pelosi, D-Calif., echoed Biden's claim.