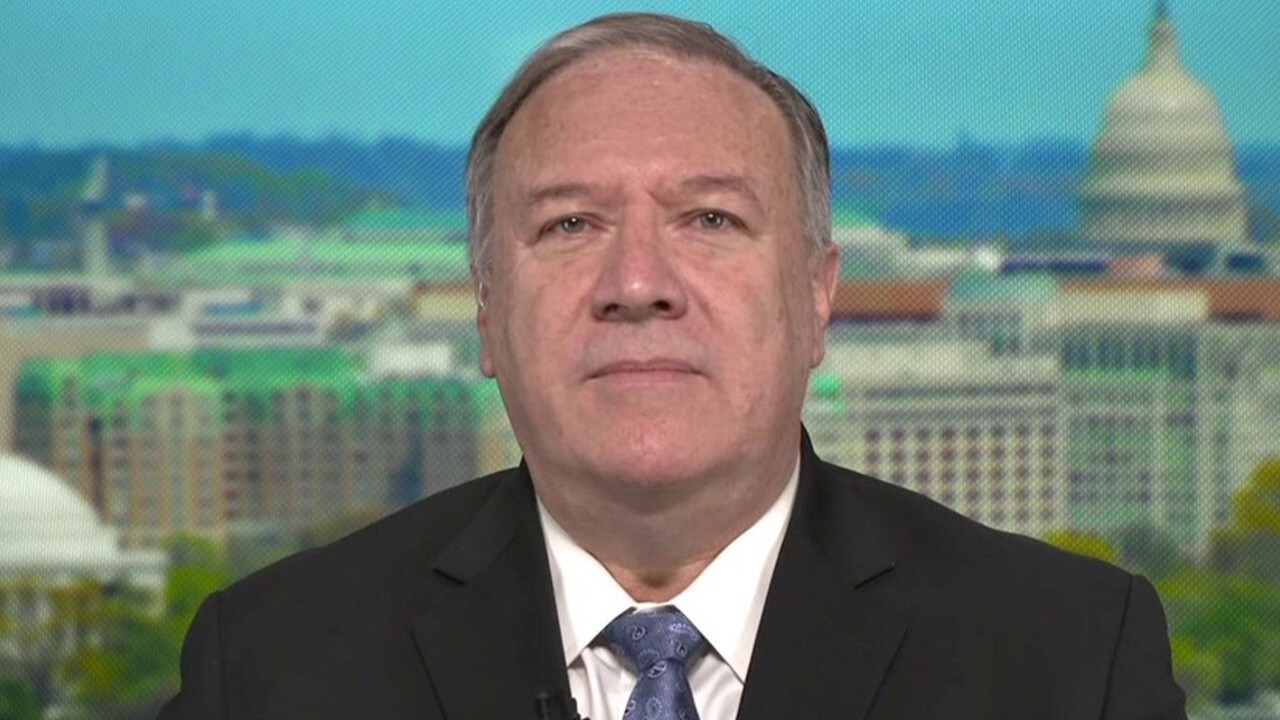 Former Secretary of State Mike Pompeo weighs in on U.S.-China relations under the Biden administration.

Former Secretary of State Mike Pompeo discussed what he wants to hear from the presidents meeting with the Japanese prime minister on Friday, arguing that there’s "ample opportunity" for Biden to make clear to the Chinese Communist Party that the U.S. needs fair and reciprocal trade in addition to the political risks of American companies investing in China, during an appearance FOX Business' "Mornings with Maria."

FORMER GOOGLE CEO: CHINA IS WINNING AI RACE, US MUST DO MORE

MIKE POMPEO: I hope, too, that the economic relationships between the United States and Japan will continue to grow. Japan today relies on China for many of its exports. We need to make sure Japan has other outlets for its products. And frankly, that's why ‘The Quad’ was so important -- you mentioned that earlier, Maria -- between the Indians, the Australians, the Japanese, ourselves. And then you add in a couple of the other big economies in the region -- there's ample opportunity to make clear to the Chinese Communist Party that we need fair, reciprocal trade and that we're not going to kowtow to the Chinese Communist Party simply because they'll buy a few of our trinkets.

It was crazy -- for years and years, Chinese companies had preferential treatment in U.S. capital markets… American companies investing in China need to know the political risks that are attached to that. They are American companies. They talk about social justice. And when you talk about social justice, you have to care about every human being. And the genocide that's taking place today in the western part of that nation rivals what was taking place in the world in the 1930s. And every company needs to take this seriously.