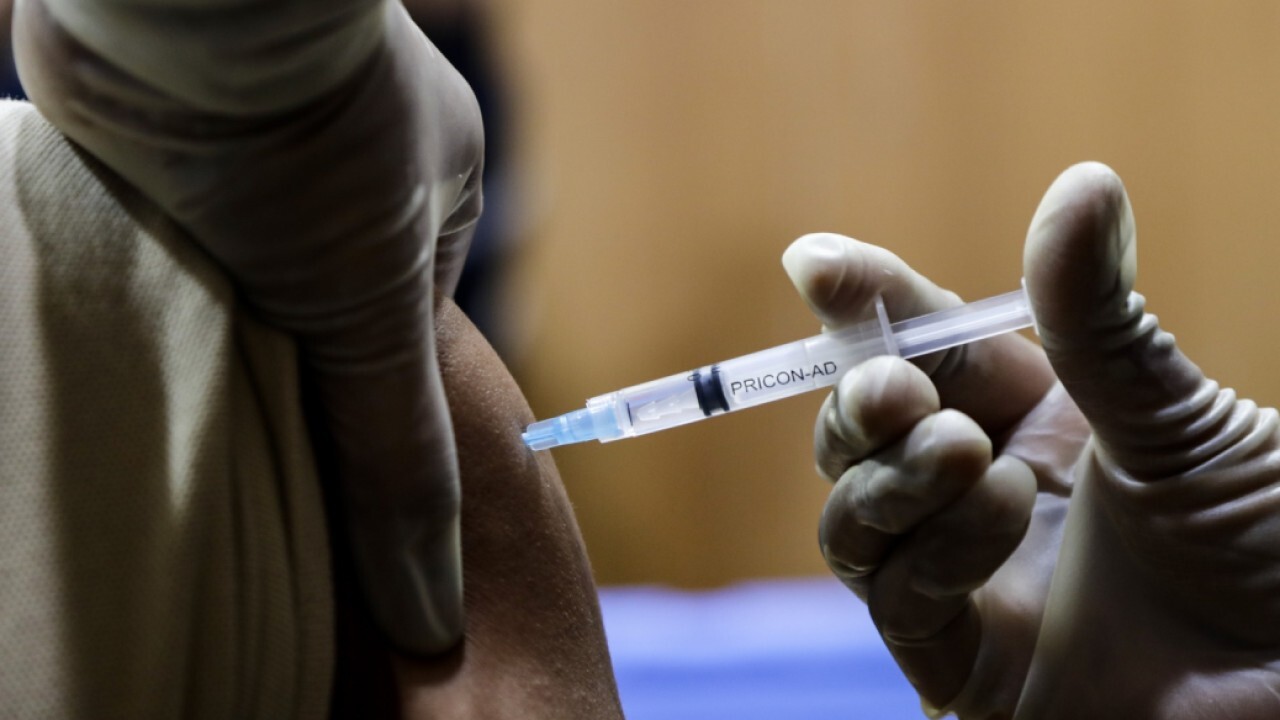 The former head of the Food and Drug Administration said Sunday that Pfizer’s COVID-19 vaccine could be approved for children ages 5 to 11 by the end of October.

Dr. Scott Gottlieb, who helmed the FDA under President Trump and serves on Pfizer’s board of directors, said the company should get information on its vaccines on young kids before the end of September — paving the way for approval for the next age group to get the jab.

"In a best-case scenario, given that timeline they’ve just laid out, you could potentially have a vaccine available to children aged 5 to 11 by Halloween," Gottlieb said on CBS News’ "Face the Nation."

"If everything goes well, the Pfizer data package is in order, and FDA ultimately makes a positive determination, I have confidence in Pfizer in terms of the data that they’ve collected. But this is really up to the Food and Drug Administration to make an objective determination."

The FDA has said it would take weeks, not months, to determine whether to OK the two-dose vaccine for kids ages 5 to 11.

Pfizer, the only vaccine to be fully approved by the FDA, has been testing its shot on kids 2 years and older and has previously said data on children 2 to 5 could arrive just after September.

The Pfizer Inc. logo is seen on the lab coat of an employee at the company's research and development facility in Cambridge, Massachusetts, U.S., on Monday, Oct. 26, 2015. Pfizer is expected to report quarterly earnings on October 27. Photographer: S ( Scott Eisen/Bloomberg via Getty Images / Getty Images)

It expected to have information from the 6-month-old to 2-year-old age group sometime in October or November.

The decision about whether to vaccinate younger children comes amid pressure to contain a surge of infections caused by the Delta variant, which has complicated efforts for schools to return to classes.

SURGEON GENERAL: US TO 'MONITOR' WHETHER VACCINE EXEMPTIONS BEING USED PROPERLY

Gottlieb said he believes the shots will eventually be required for public school students.

Dr. Anthony Fauci, the White House chief medical advisor, previously outlined a similar timeline for the decision during an online town hall meeting with thousands of colleagues at the National Institutes of Health, a source said.

If Pfizer files for the EUA by the end of September, and the studies prove the vaccine is safe and effective for children, then "by the time we get to October, the first couple of weeks of October… the Pfizer product will likely be ready," Fauci said, according to the source.

Fauci said that Moderna will take about three weeks longer to compile data for the same age group, according to the source. He predicted a decision would come around November.

Children ages 12 and older are currently able to take the Pfizer vaccine.

Moderna’s vaccine is only approved for those 18 and older, but the company has filed with the FDA for an EUA for those age 12 and older.