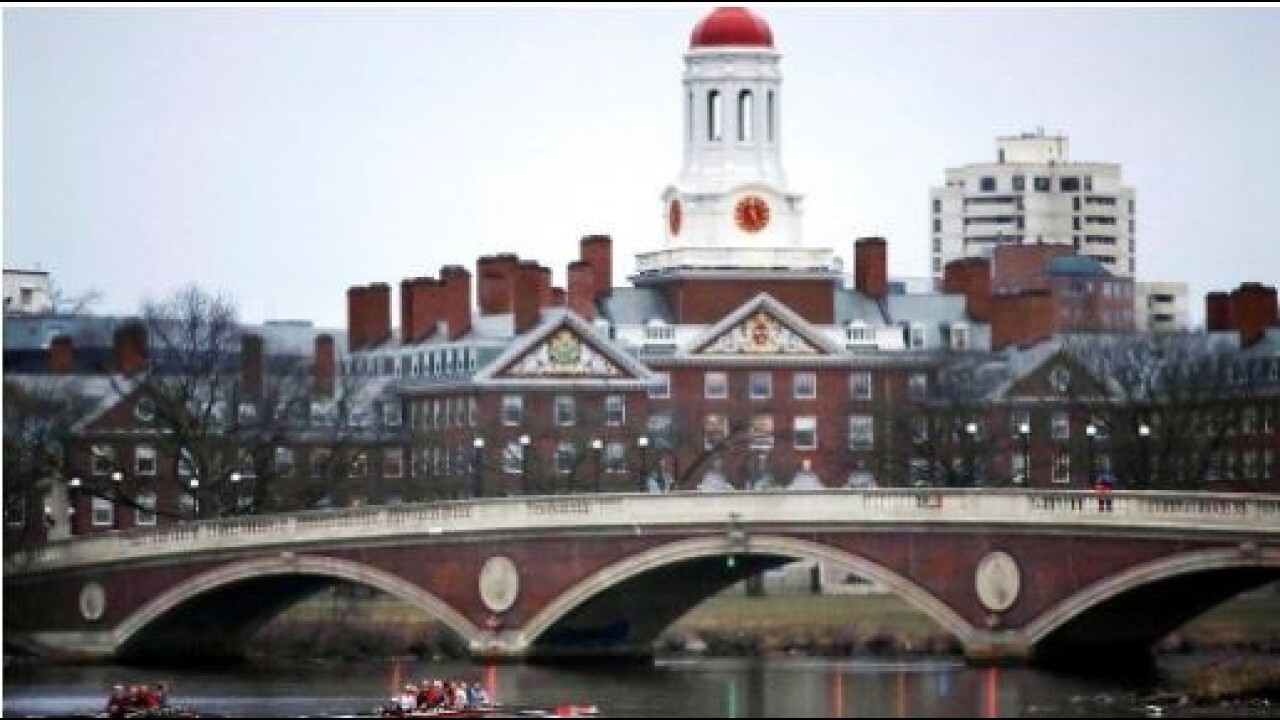 House Speaker Nancy Pelosi said Wednesday that President Biden can't unilaterally wipe away student loan debt, as some progressives have urged him to do, and even questioned the fairness of a debt forgiveness policy.

"People think that the president of the United States has the power for debt forgiveness," Pelosi said at a Capitol news conference. "He does not. He can postpone. He can delay, but he does not have that power."

"That has to be an act of Congress," Pelosi said.

Pelosi's comments stand in stark contrast to rallying cries from the progressive left and even Senate Majority Leader Chuck Schumer, D-N.Y., who have urged Biden to cancel up to $50,000 in student loan debt per borrower.

"With the flick of a pen, President Biden could give a fresh start to tens of millions of borrowers drowning in debt," Schumer said Tuesday.

The Biden administration has continued a Trump-era pause on most student loan repayments through Sept. 30 in light of the crushing coronavirus pandemic.

Sen. Elizabeth Warren, D-Mass., Schumer and others have called on Biden to extend the repayment moratorium until next spring and to give borrowers a break by erasing at least $50,000 in debt altogether.

Biden has said he supports canceling up to $10,000 of student debt per person but has indicated that he wants Congress to enact legislation to that effect, rather than forgiving it via executive action.

Pelosi on Wednesday acknowledged some policy concerns about giving some borrowers a break, while previous borrowers had to faithfully pay off their loans. She also questioned whether it was fair for families that didn't go to college to have their tax dollars forgive the debts of someone who did.

"You may not be happy about that," Pelosi said.