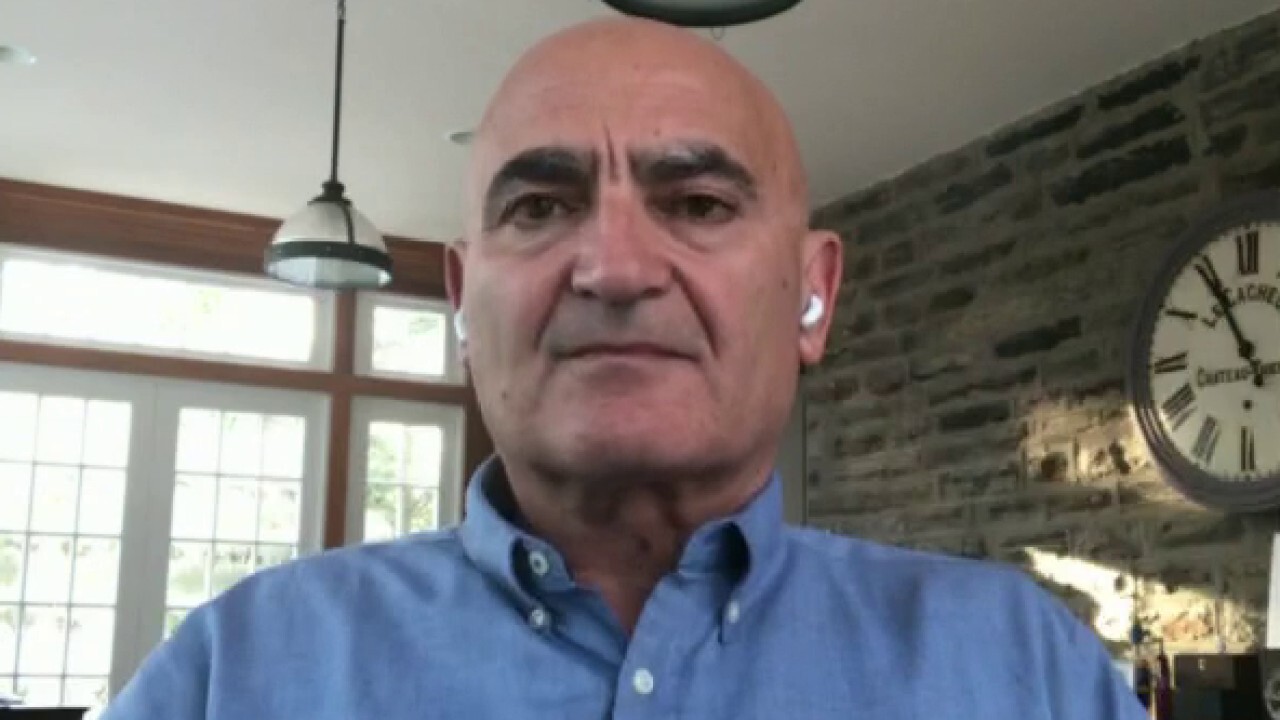 The Biden administration has not hesitated to take credit for coronavirus vaccine distribution in the U.S., but former Operation Warp Speed chief adviser Dr. Moncef Slaoui said Wednesday it’s obvious the White House has inherited the same system from its predecessor.

“The plans are exactly as we put them together, to have about 200 million doses of vaccine distributed by the end of the month of March, and that’s remaining the plan,” Slaoui told FOX Business Network's “Kudlow”.

“It’s more or less the plan that we put together,” he continued. “Maybe there are improvements, and that’s really great ... but clearly, we didn’t go from no plan to a plan and from no vaccine to a vaccine.”

Slaoui admitted he’s “surprised” the Biden team would gloat about a distribution plan that isn’t theirs, especially since the first vaccinations were cleared for market in December of 2020. 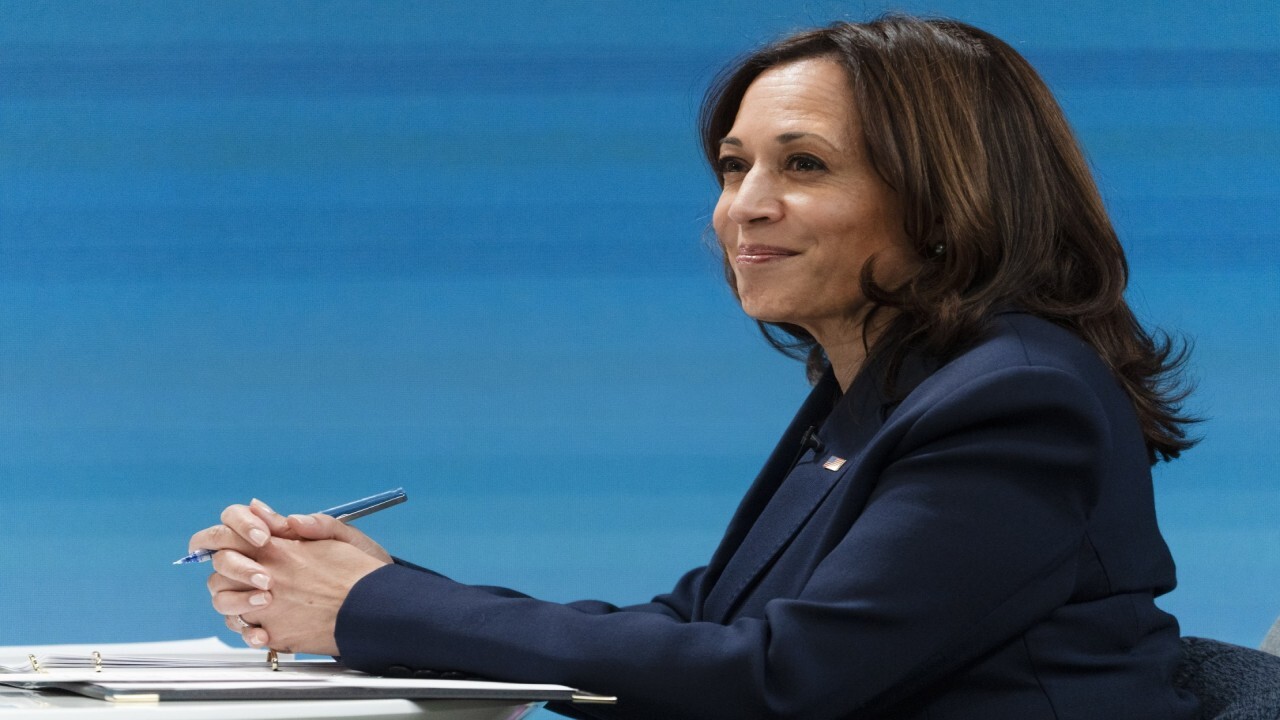 The White House reported Wednesday that an average of 1.7 million vaccine doses are being administered daily, up from an average of 900,000 shots per day one month ago.

Slaoui said the original planning for the rollout called for a large group effort, with Trump administration officials telling him to ignore the bureaucracy and the budget in order to focus on legally administering effective vaccinations.

“What happened is, we have integrated under the operation the NIH, the FDA ... the CDC ... the Army and private companies,” he said. “[We], frankly, shielded ourselves from the politics, focusing on the science and generating data.”

As long as Biden sticks to the plan and continues to accelerate immunizations, the doctor said the U.S. should be able to reach significant herd immunity by June.