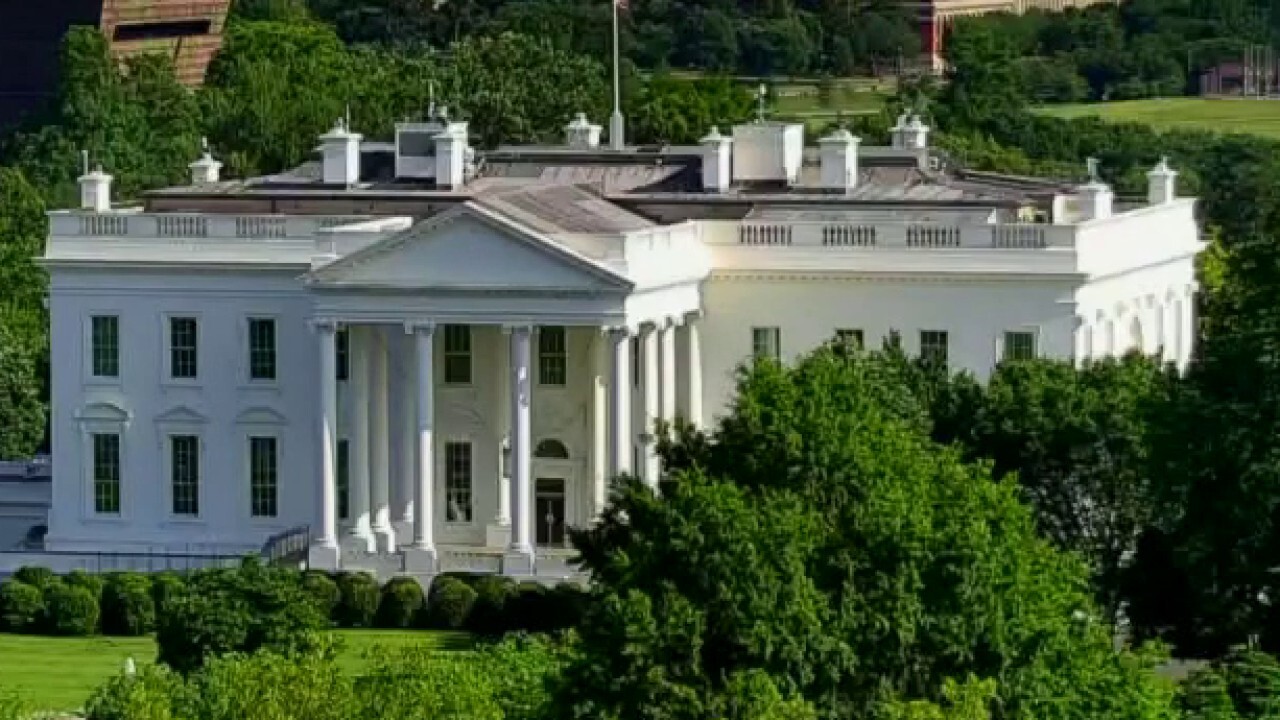 Coke is too "woke" for one North Carolina county’s government.

Surry County has voted to ban all Coca-Cola vending machines in its office buildings over backlash to the Atlanta-based soft drink maker’s criticism of new restrictive Georgia voting laws.

"The left wing in America, they defund, they boycott, they cancel, they tear down statues – all sorts of egregious actions," Eddie Harris, a county commissioner, told WXII in a video interview.

"The expectation from them is the opposing political side will cower in the corner and we’re supposed to accept that and it’s supposed to be ok. And it’s not ok."

The all-Republican county commissioners voted 3-2 last month to remove the vending machines, but WXII said the machines had yet to be taken out. It’s not clear how many vending machines there were in county buildings in Surry, which has roughly 73,000 residents in the northern part of the state.

Harris wrote a letter to the Coca-Cola CEO that also said the last presidential election wasn’t held in a fair manner, WCNC reported.

"Millions of Americans believe that the last presidential election was not held in a fair manner and that more voter fraud will occur in the future if elections are not closely monitored and regulated," Harris reportedly wrote in the letter.

A bottling company called Coca-Cola Consolidated separate from Coca-Cola told WXII it was looking to set up a meeting with the commissioners.