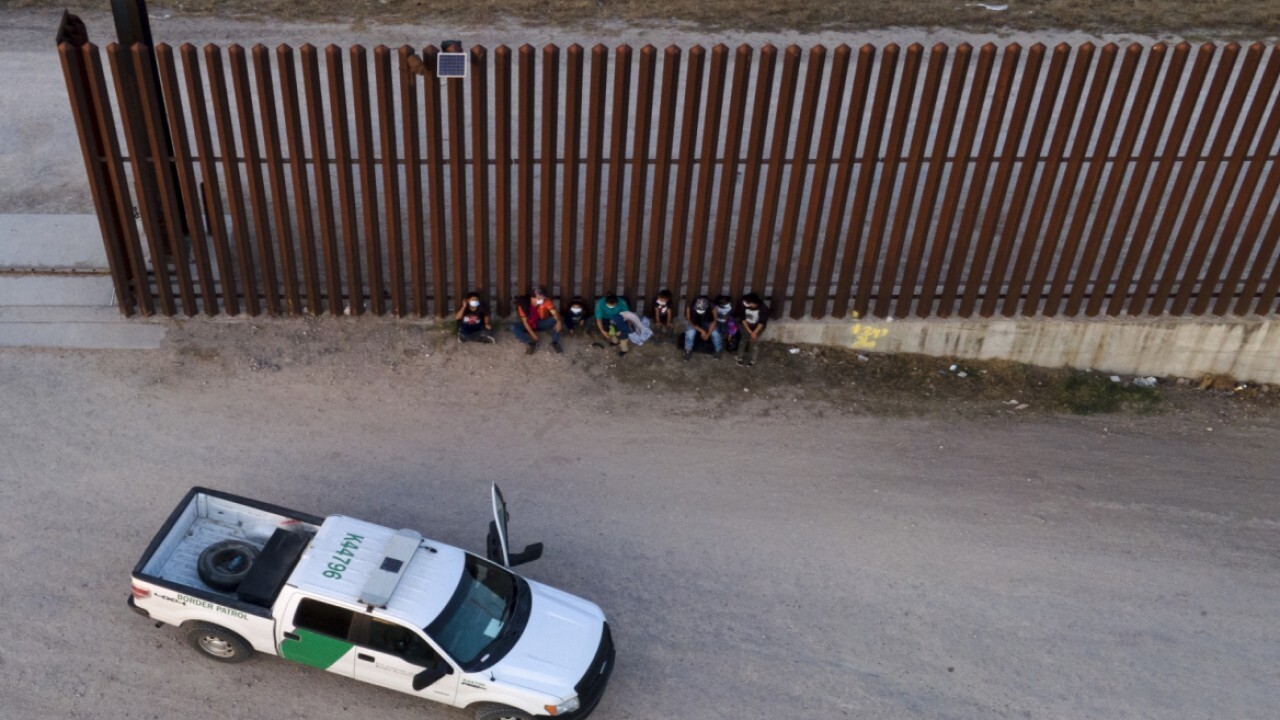 Democrats are 'fooling' immigrants, not helping them: Rep. Salazar

New Jersey’s Democratic Gov. Phil Murphy is reportedly looking to give out stimulus payments to undocumented immigrants in his state.

Murphy is considering executive action to provide about $40 million worth of one-time stimulus funding to illegal immigrants, five people familiar with the matter told Politico. The policy would be funded through remaining CARES Act dollars.

A spokesperson for Murphy said in a statement to FOX Business that the office had "nothing to add" at this time.

Politico reported that during a call with Murphy on the subject, advocates sought more money and $600 in unemployment-type benefits.

"People are going to hear $40 million and think that’s a lot of money," one advocate who was on the call said, according to the publication. "But when you consider the amount of tax money this population is putting into the system — and is not getting anything back — it’s peanuts."

New Jersey would not be the first state to provide benefits to undocumented immigrants during the pandemic.

New York recently announced that it planned to make $2.1 billion in the state budget available to provide relief to undocumented immigrants and families. Certain workers who lost income and did not receive federal benefits could receive as much as $15,600.

Last year, California came up with $125 million to give illegal immigrant adults a one-time payment of $500.

The latest round of $1,400 federal relief checks sent out by the IRS excludes undocumented immigrants because recipients are required to have a valid Social Security number.