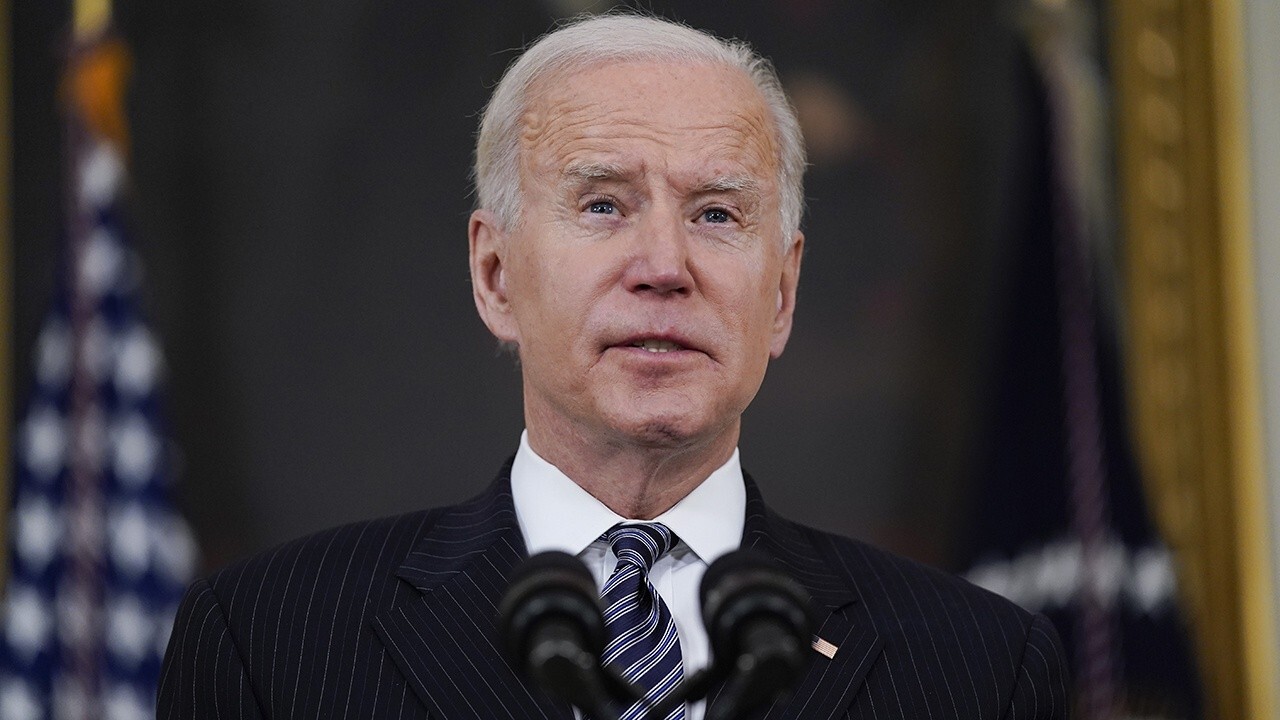 Morgan Stanley Wealth Management senior vice president Jim Lacamp argues it will be harder for Biden to push through certain parts of his agenda following backlash on his Afghanistan policy.

JIM LACAMP: I think there's going to be a big impact on the Biden administration because they're losing a lot of political capital, they're getting pushback from a lot of people on the left for this botched policy. And it looks worse every day.

And so what I think it means is it's going to be harder to push through certain parts of his agenda, like the $3.5 trillion infrastructure package, which isn't even clearly defined in the first place.

So what does that mean for the markets? I think it's a double-edged sword… in that the Wall Street investment community is not really crazy about a $3.5 trillion spending package when they don't even know what's in it yet. And when you look at the history of overindebted countries, and my gosh, we are one right now, and you start to look at the multiplier, the government spending is actually a negative multiplier over time.

It's just too much booze in the punch bowl and you end up looking like Japan. So I think this negatively impacts Joe Biden's political capital. But in terms of Wall Street, it may not be a bad thing because it's too much for Wall Street on these packages. 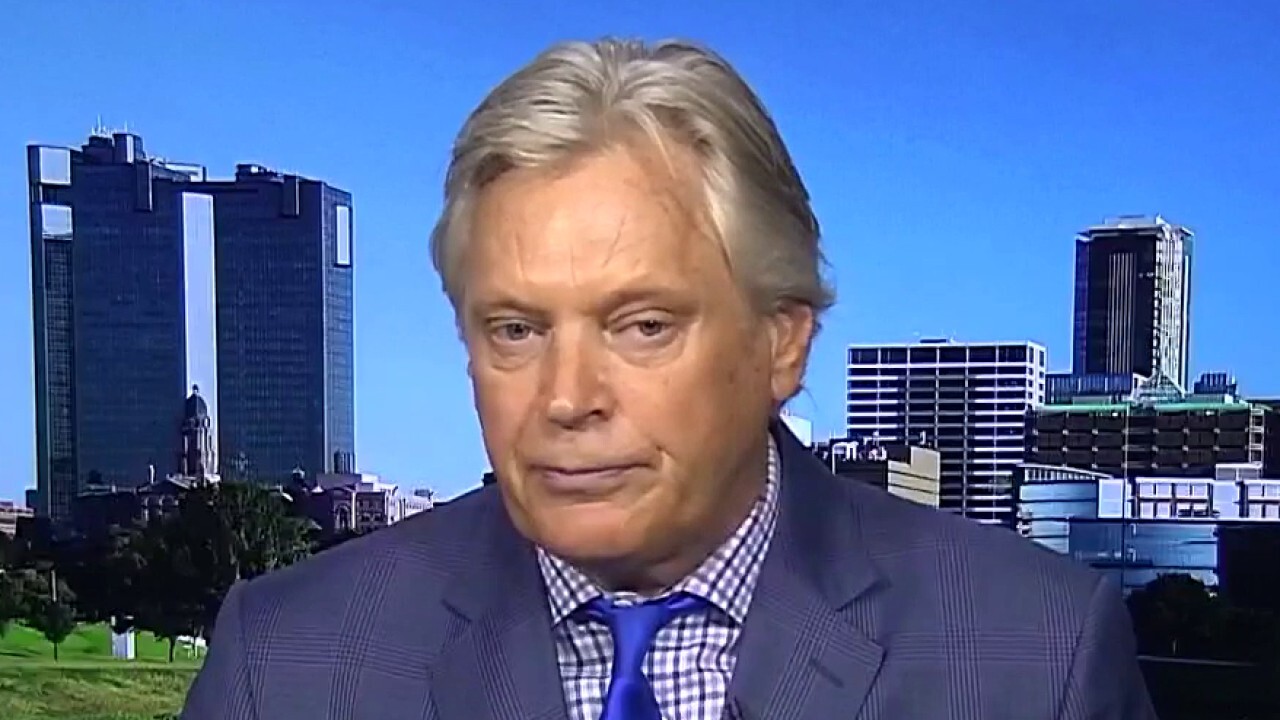 Afghanistan conflict could give Fed pause on taper talk: Expert