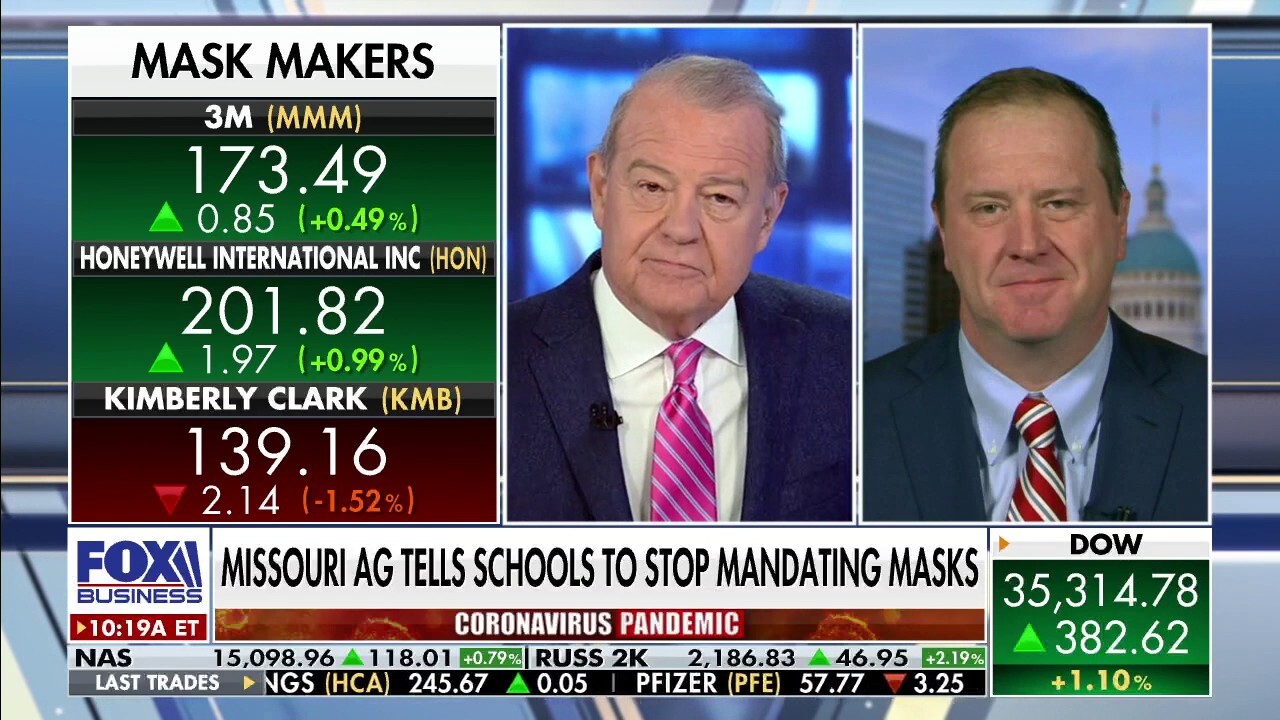 Missouri Attorney General Eric Schmitt argues schools do not have the authority to force children to wear masks on 'Varney & Co.'

Missouri Attorney General Eric Schmitt warned school districts in his state on "Varney & Co." Tuesday that he will take them to court if they continue COVID-19 protocols mandating children wear masks in classrooms instead of making them optional.

ERIC SCHMITT: We're going to take them to court. We sent a letter to all the school districts across the state saying, "You have no authority, you've never had any authority to enforce the masking of 5-year-olds and school-age kids." And a lot of school boards now have moved and gone mask-optional. But the ones that haven't, we've sent cease-and-desist letters to over 50 school districts, and if they don't comply with the law, my office will sue them on behalf of the parents. People have had enough of this. They've been lied to for too long. There's no data and science to support this. It's about power and control. That's what this whole thing has been about. And as the lawyer for the people of the state, we're fighting back. 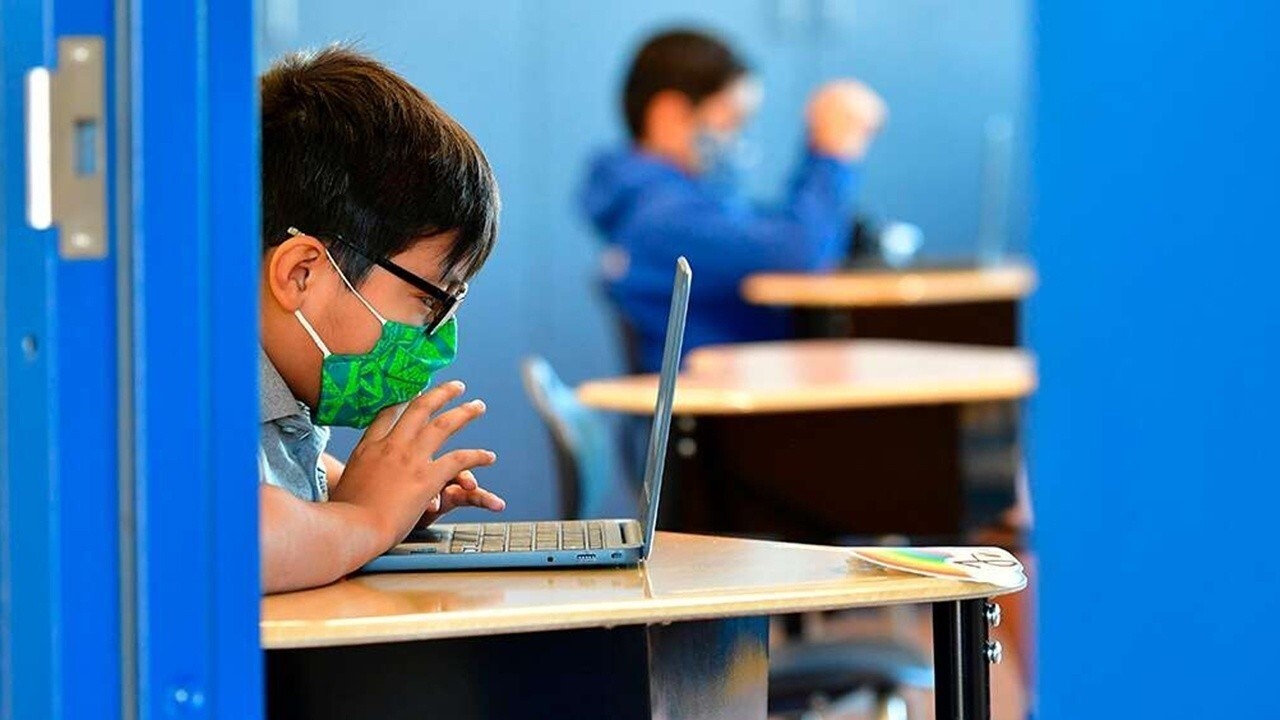 Missouri Attorney General Eric Schmitt threatens lawsuits against school districts if they continue to force children to wear masks, arguing the mandates are about power and control instead of science.