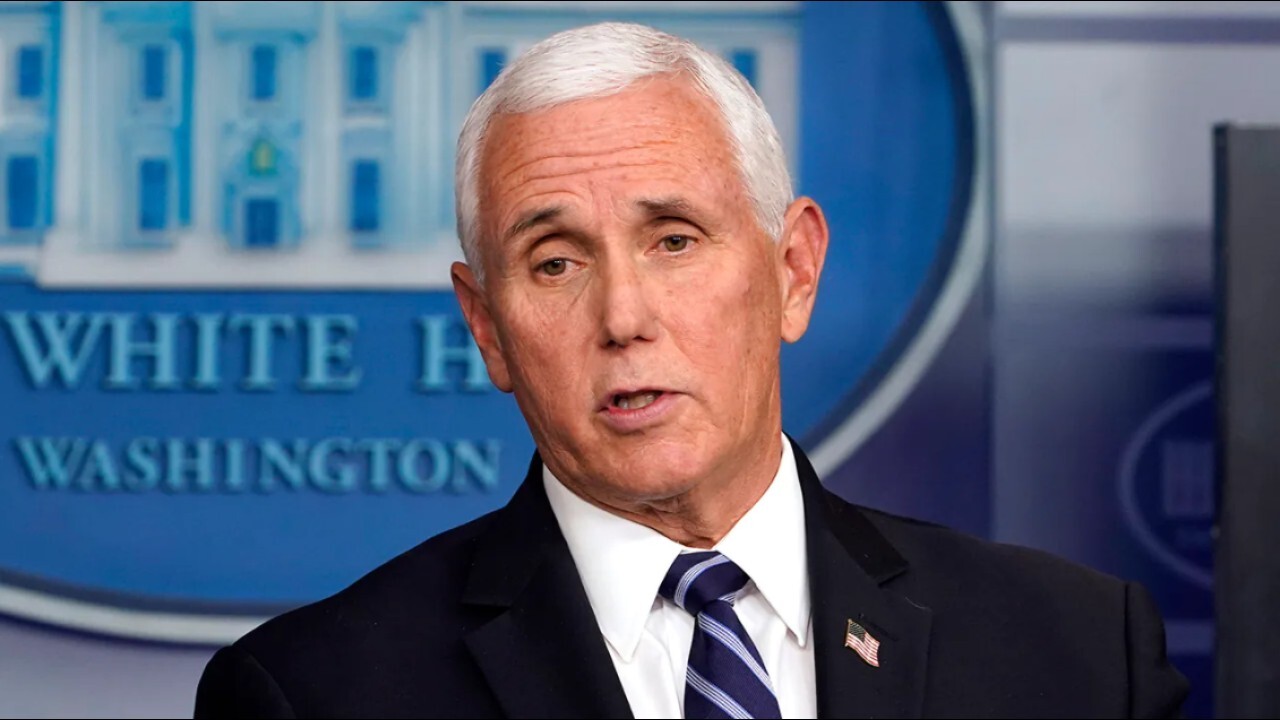 Marc Short, Advancing American Freedom co-chair and former chief of staff to Mike Pence, joined FOX Business’ “Mornings with Maria” to discuss the former vice president’s new advocacy organization that aims to take the nation "back into the traditional foundations of freedom."

PENCE WILL BE ‘VERY ACTIVE’ IN 2022 ELECTIONS AMID NEW PARTNERSHIPS WITH CONSERVATIVE GROUPS: EX-VP'S ADVISER

MARC SHORT: There's no doubt the Biden administration has lurched this country dramatically to the left, and I'm not sure that that's really where voters were looking in 2020. I think the reality is that when Donald Trump was elected president with Mike Pence as vice president, it brought a whole new movement and a whole new group of voters into the conservative movement.

I think that the vice president's heritage is within the conservative movement and a lot of the traditional values that millions of American voters hold dear. And Donald Trump brought in millions of new voters who are focused on our trade inconsistencies, focused on taking on China, focused on securing the border, and it created a winning coalition and a terrific partnership.

Mike Pence is looking to chair this new organization and direction that continues to fuse those different parts of our movement together because that's a winning formula that accomplished so much for the American people over the last four years. And that's where we need to take this country again, is back into the traditional foundations of freedom.