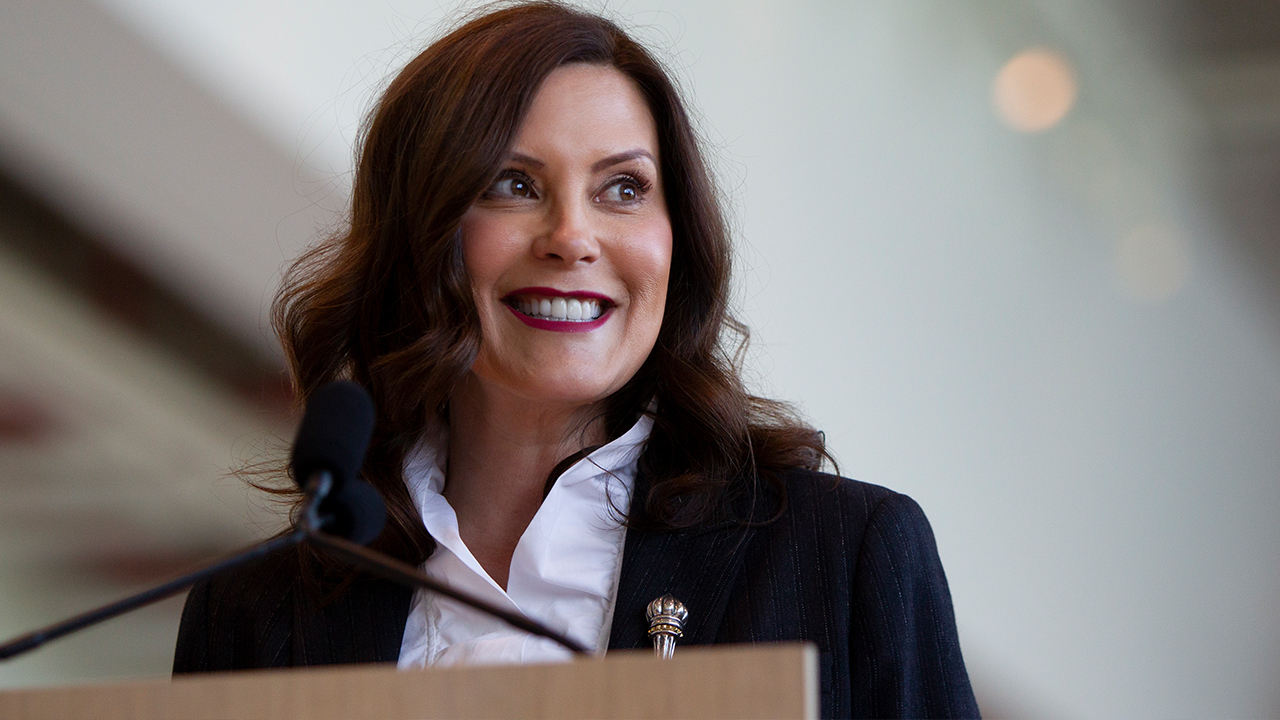 Marlena Pavlos Hackney recounts her experience on 'The Evening Edit'

Michigan Gov. Gretchen Whitmer last week vetoed a Republican-backed bill that would have given the state's businesses a pass for a first-time coronavirus-related safety violation, claiming it would have "disastrous consequences."

Under the bill, previously fined businesses would also be eligible for refunds, FOX 2 in Detroit reported.

The Republican-controlled state Senate passed the bill along party lines last week, while the state House passed it with some Democratic support.

It was meant to help businesses struggling during the pandemic and was prompted by reports of unforgiving enforcement, proponents said.

NURSING HOMES CAN NOW LIFT MOST COVID RESTRICTIONS ON VISITS

The bill would "give some grace and relief to the employers in our state," Republican state Rep. Timmy Beson, who sponsored the House bill, has said, according to The Detroit News.

The Michigan Occupational Safety and Health Administration (MIOSHA) has been fining businesses that violate virus safety rules, which critics have claimed rely heavily on Whitmer’s coronavirus executive orders that were ruled unconstitutional by the Michigan Supreme Court in October 2020.

MIOSHA has denied that, arguing it has authority under its general duty clause to broadly determine safety standards and issue fines, according to the News.

Whitmer, a Democrat, claimed in a letter to lawmakers that the bill would make MIOSHA "fall below the minimum standard required by federal law. When a state fails to maintain the minimum standard, it loses control over enforcement of workplace standards."

"That would have disastrous consequences for our state," she said.

Many restrictions on businesses have been lifted since the beginning of the pandemic in March 2020, FOX 2 reported.