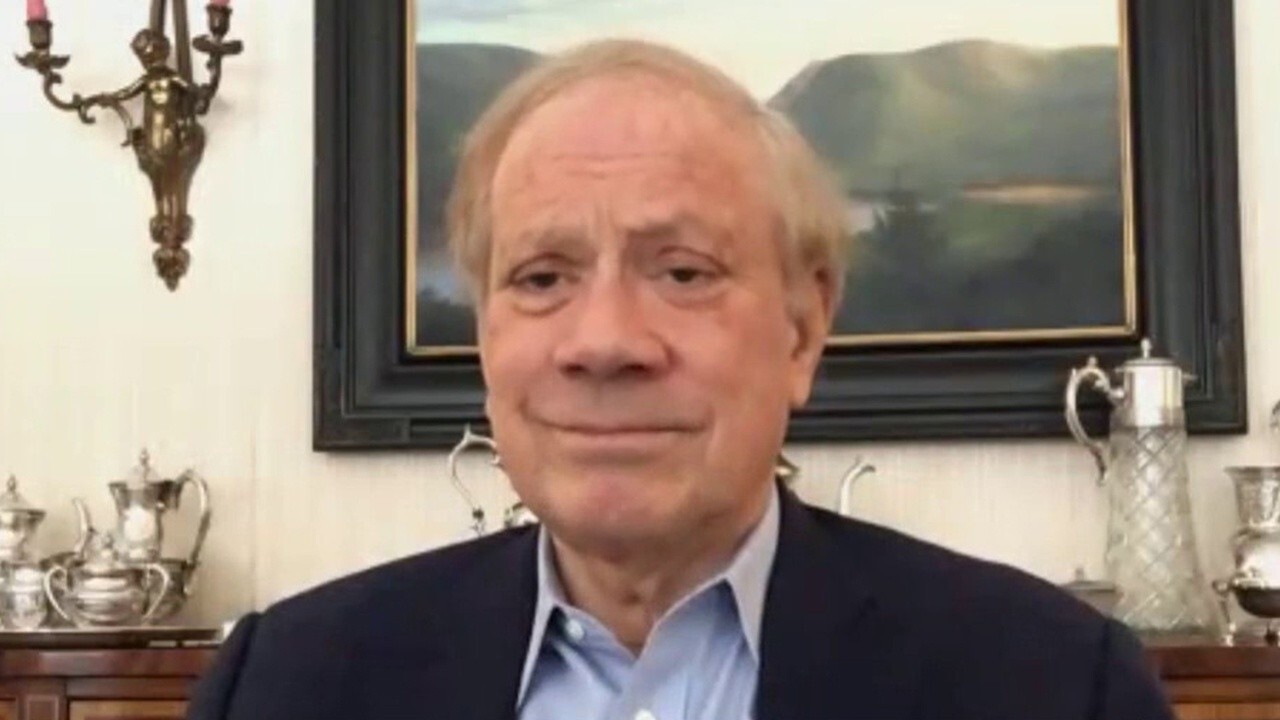 McKinsey & Company, the global consulting firm accused of having a role in the opioid crisis, helped New York’s health department author a report that was used to absolve Gov. Andrew Cuomo of blame in the nursing home scandal.

The July 6 report from New York State Department of Health (NYSDOH), said Cuomo’s controversial March 25 mandate ordering nursing homes to accept recovering COVID-19 patients, was not directly responsible for a surge in nursing deaths. It blamed the surge on some 37,500 nursing home staffers throughout the state.

FILE: New York Gov. Andrew Cuomo delivers his State of the State address virtually from The War Room at the state Capitol, in Albany, N.Y. U (AP)

The report was immediately met with skepticism. Several GOP lawmakers demanded an independent review of the report, which they derided as a “whitewash” and a "mistake.”

“This was a flawed report because it put protecting the governor’s reputation ahead of protecting public health,” Bill Hammond, a senior fellow for health policy at nonpartisan think tank Empire Center, told WIVB-4 at the time.

“I was particularly disappointed that it does not honestly count the nursing home deaths, which that’s what the report was supposed to be all about.”

Critics maintained that Cuomo’s directive was responsible for as many as 6,500 reported deaths of nursing home residents. He rescinded the policy in May.

Cuomo used NYSDOH report to claim vindication, saying that any attempt to blame his policy on nursing home deaths was “pure politics.”

But McKinsey’s role in the report received little attention. The NYSDOH gave the firm a single mention in the footnotes on page 6 of the report: “The New York State Department of Health staff was supported by McKinsey & Company.”

Fox News has reached out to both the NYSDOH and McKinsey asking how much the firm was paid for its work on the report but has not received an answer.

Earlier this month, McKinsey agreed to pay $573 million to resolve claims by more than 40 U.S. states related to its role in the opioid epidemic and advice it gave to OxyContin maker Purdue Pharma.

The firm has previously come under scrutiny for its role advising Purdue Pharma and members of the wealthy Sackler family who own the drugmaker.

“We deeply regret that we did not adequately acknowledge the tragic consequences of the epidemic unfolding in our communities," McKinsey Global Managing Partner Kevin Sneader said in a statement last Thursday, noting the company cooperated with investigations. ”With this agreement, we hope to be part of the solution to the opioid crisis in the U.S.”

Cuomo’s administration is now facing allegations that it deliberately undercounted COVID-related nursing home deaths after a top aide told state Democratic lawmakers that the administration had withheld data because they feared it could “be used against us” by President Trump’s Justice Department.

On Monday, Gov. Andrew Cuomo denied that his administration covered up deaths but admitted it should have moved faster to release some information sought by lawmakers, the public and the press.

"All the deaths in the nursing homes and hospitals were always fully, publicly and accurately reported," the Democratic governor said, weeks after the state was forced to acknowledge that its count of nursing home deaths excluded thousands of residents who perished after being taken to hospitals. He explained the matter as a difference of "categorization," with the state counting where deaths occurred and others seeking total deaths of nursing home residents, regardless of the location.

"We should have done a better job of providing as much information as we could as quickly as we could," he said at a virtual news conference. "No excuses: I accept responsibility for that."