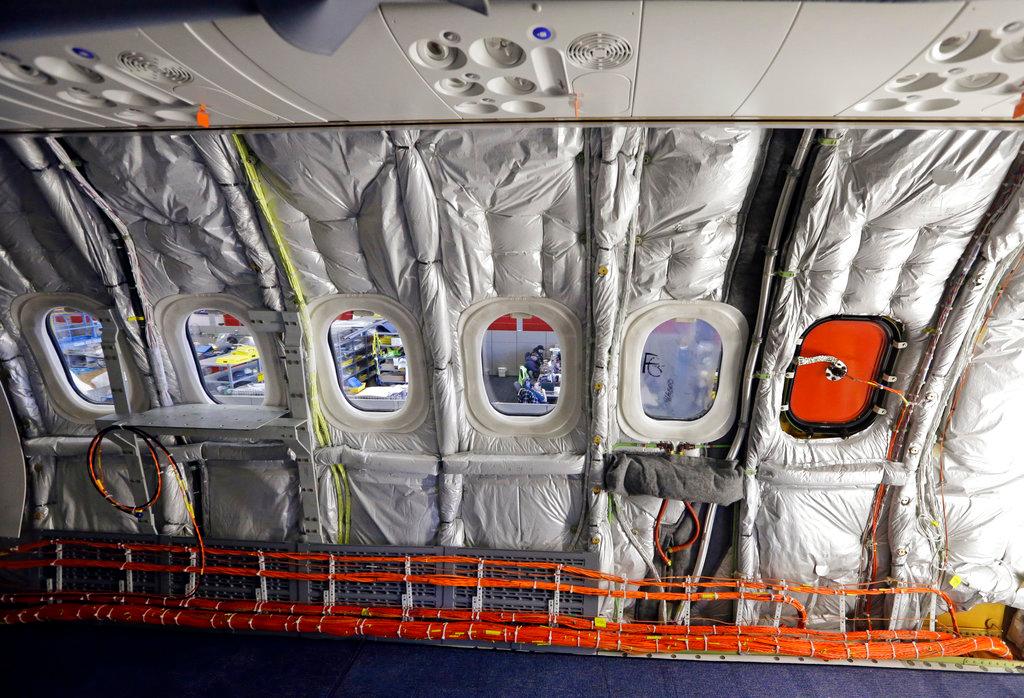 US manufacturing should be a priority: Corey Lewandowski

“We need to continue to push very hard. We need to look at these companies, which are being subsidized by their own governments,” Lewandowski said during an appearance on FOX Business.

He used Samsung and LG as examples of companies that have taken advantage of the U.S.

“They take their products, they dump them on U.S. soil. They don’t manufacture here,” he said.

Despite this, President Trump’s “America first” policies are starting to sink in, he said.

LG, in February, said it would invest $250 million to build a new 829,000-square-foot U.S. facility that would produce washing machines and recruit 600 full-time workers starting in 2019.

Samsung announced in June it would spend $380 million to expand its U.S. production facilities in South Carolina, potentially creating 950 new jobs over the next three years.

“They understand that this administration, in particular the Commerce Department, is going to hold them accountable,” said Lewandowski.

Lewandowski added that companies manufacturing in the U.S. should be favored.

“You think of the big blue chip companies that make washing machines and dryers and home appliances—they should be getting the preferences,” he said. “This administration has been very clear… American-first policy because that’s jobs here and that’s the priority of the administration.”