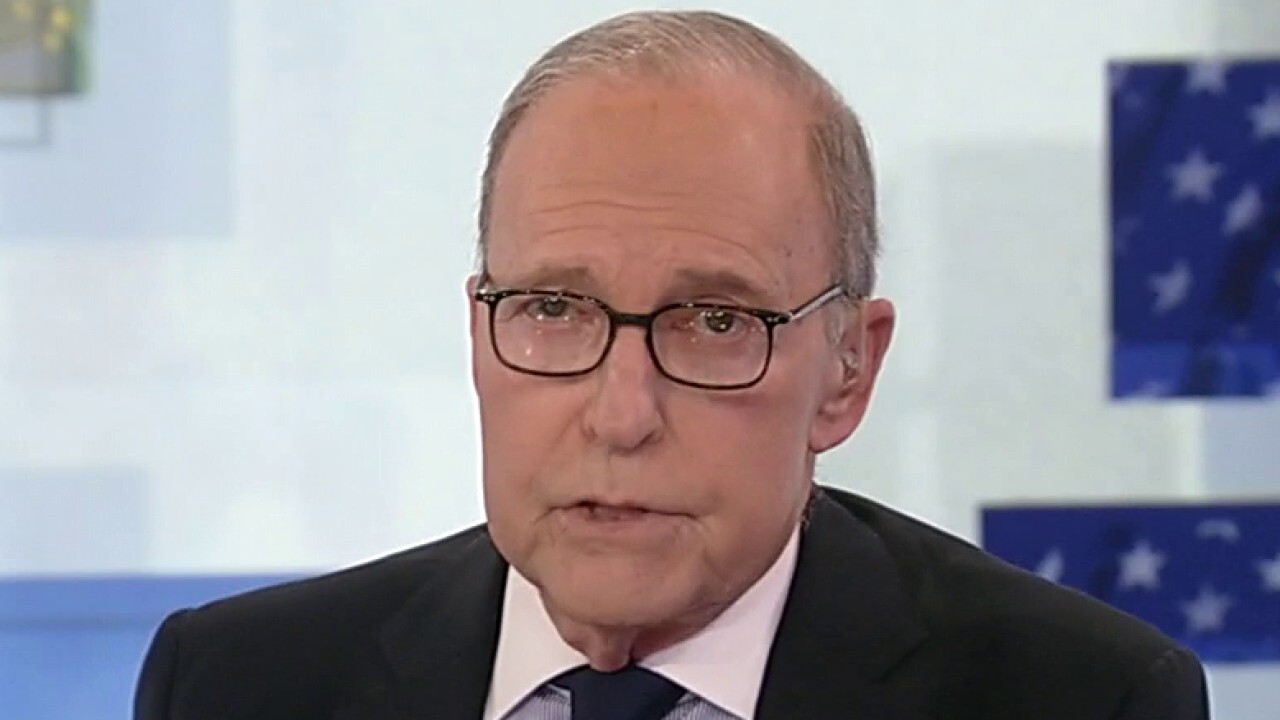 Larry Kudlow questioned Friday if people are being paid to stay home, noting that in New York City, unemployment pays more than the minimum wage.

LARRY KUDLOW: Many economists contribute the big march in consumer spending numbers to federal relief efforts from the $1.9 trillion democratic assistance package. And there’s not doubt that the checks were in the mail and received by mid-march. No doubt about it. But hang on just a moment. The question I have to ask is if Americans are being paid to stay home?

Now, I don’t want to be the Grinch who stole Christmas, because I know the truly needy deserve extra relief. But, the unemployment benefits and the direct checks are very, very generous. Most folks do want to work, I believe that. But on the other hand, people are very smart. And if it doesn’t pay to work, they’ll probably stay home longer.

The typical family of four can actually snag $5,600 in one single shot. New York City, where the minimum wage is $15 an hour, residents can now earn $804 a week on unemployment assistance. That’s the equivalent of $20 for a 40-hour work week. The federal pandemic unemployment compensation plan offers $300 a week on top of the state’s maximum benefit of $504. So, it’s getting harder and harder to hire people. Even though, ironically, the very same stimulus is increasing consumer spending demand, at least temporarily, and that raises the demand for workers. But they may not want to work.