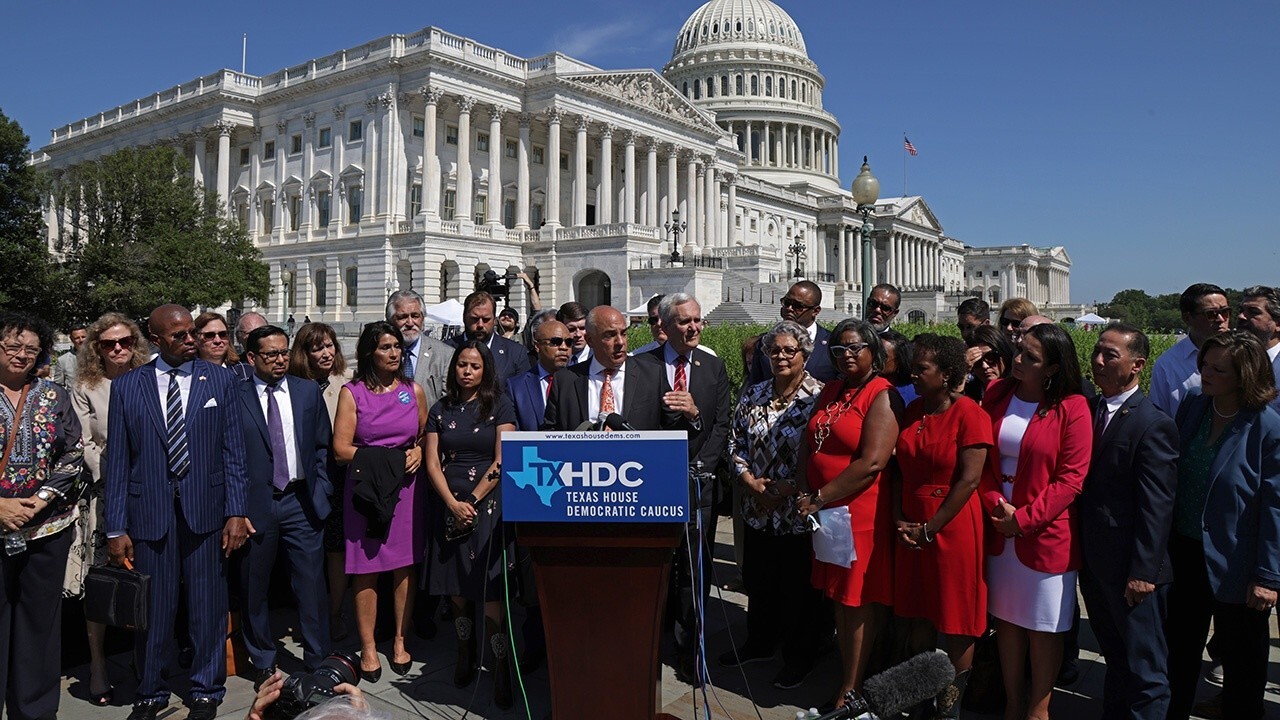 Texas Dems are 'running away from responsibility': Texas AG

Texas Attorney General Ken Paxton says the Democrats who fled the state are suppressing voting, which is what they've accused the new voting legislation of doing.

Texas Attorney General Ken Paxton joined FOX Business' Maria Bartiromo on "Mornings with Maria" to explain the voting legislation that led to Texas Democrats fleeing the state. Paxton argued that the Democrats are suppressing votes, which is what they accused the bill of doing.

TEXAS AG KEN PAXTON: The very thing they're complaining about – supposedly suppressing the vote – they are actually stopping the vote of 181 legislators, the mere 50 running away from their responsibility, and they were actually preventing other elected representatives from doing their job. So if anyone is suppressing the vote, it's these Democrats that have left the state and refused to do their job.

There's actually a House version and Senate version. They're still debating actually what's going to happen, but most of the provisions relate to preventing fraud as it relates to mail-in ballots and what actually happens on Election Day. They're usually reasonable restrictions that try to prevent people from coming in without a photo ID or voting by mail and then not having any proof of who they are. So it's really kind of broad ideas that we're trying to stop from happening in the state of Texas. You've seen it in other states as well. 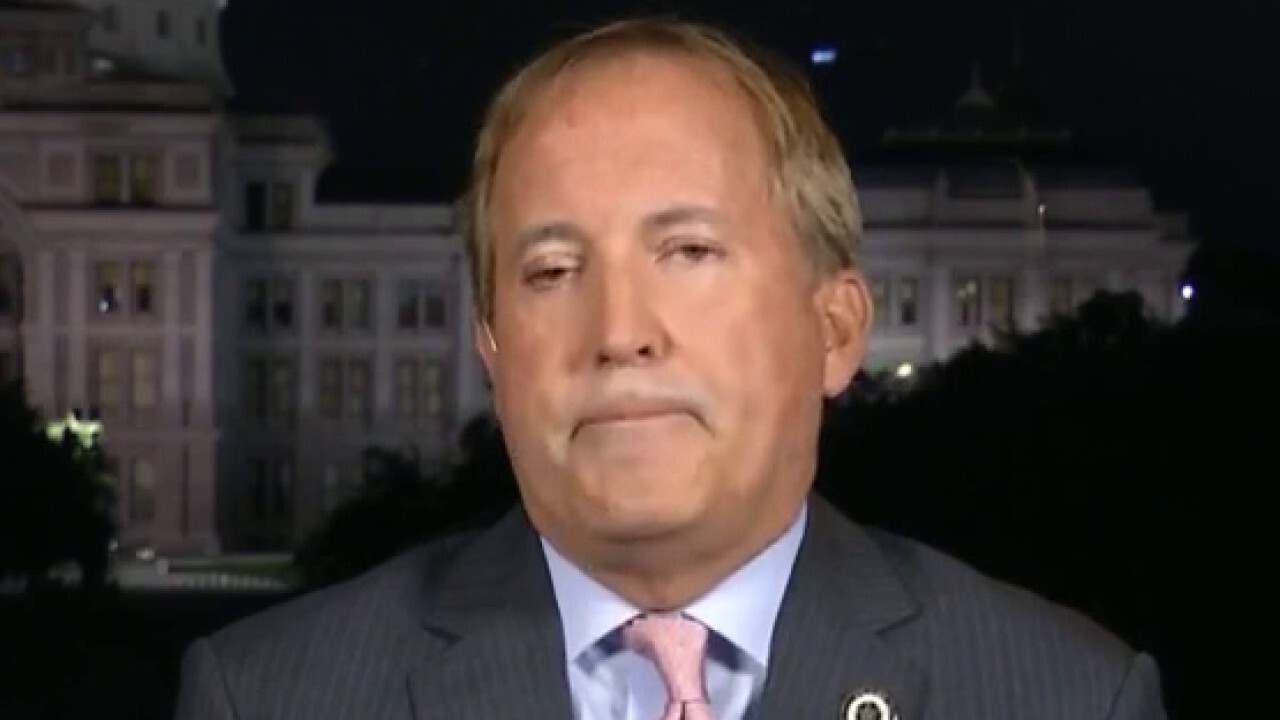 Texas Attorney General Ken Paxton criticizes the Democrats who fled the state to avoid a vote on election legislation. He also discusses the crisis at the border.