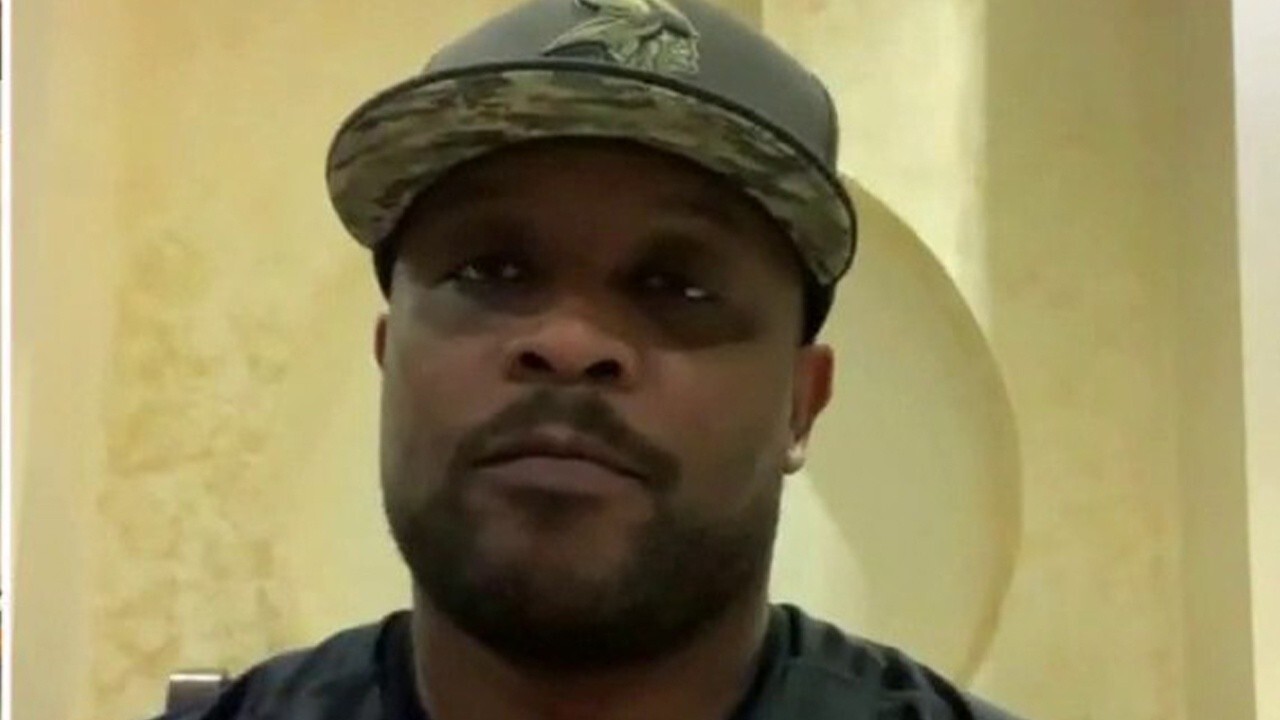 The Senate early Friday morning concluded its "vote-a-rama" session in which Republicans forced Democrats to vote on a number of amendments for the budget resolution, voting 51-50 to clear the nearly $2 trillion relief package with Vice President Kamala Harris voting to break the tie.

"One form of freedom of speech is the right to peacefully protest," Kennedy said in a Friday statement. "That doesn’t mean that violence as a part of protest is or should be legal in our country—in fact, it’s not. Without order, there can be no justice."

The amendment would have prohibited "the SBA from providing assistance, such as the Paycheck Protection Program, the Economic Injury Disaster Loans, 7(a) loans, and other small business assistance to anyone who has been convicted during the past year of a felony or a misdemeanor during and in connection with a riot."

The Small Business Administration has approved more than 400,000 loans worth about $35 billion through the Paycheck Protection Program since it began in March following the passage of the CARES Act.

Some of the rioters who took part in violent demonstrations over the summer following George Floyd's death in places like Minneapolis; Kenosha, Wisconsin; and Portland, Oregon, have been accused of damaging and stealing from both small businesses already impacted by COVID-19, as well as large corporate stores like Target and Walmart.

While 94% of Black Lives Matter protests that occurred over the summer were peaceful, nearly 6% involved looting or rioting, and 47 people lost their lives as a direct result of protests held between May 26 and September 5, The Federalist reported in September, citing data from the Armed Conflict Location and Event Data Project.

The damage from riots and looting across the U.S. following the death of Floyd is estimated to be the costliest in insurance history – between $1 billion and $2 billion, according to data from the Insurance Information Institute (Triple-I).

Triple-I compiles information from a company called Property Claim Services (PCS), which has tracked insurance claims related to civil disorder since 1950, and other databases. It provided reports to Axios that the damage from unrest between May 26 and June 8 will be the most expensive in the nation’s history, surmounting the Rodney King riots of 1992 in Los Angeles.

The price tag could be as much as $2 billion and possibly more, according to Triple I.