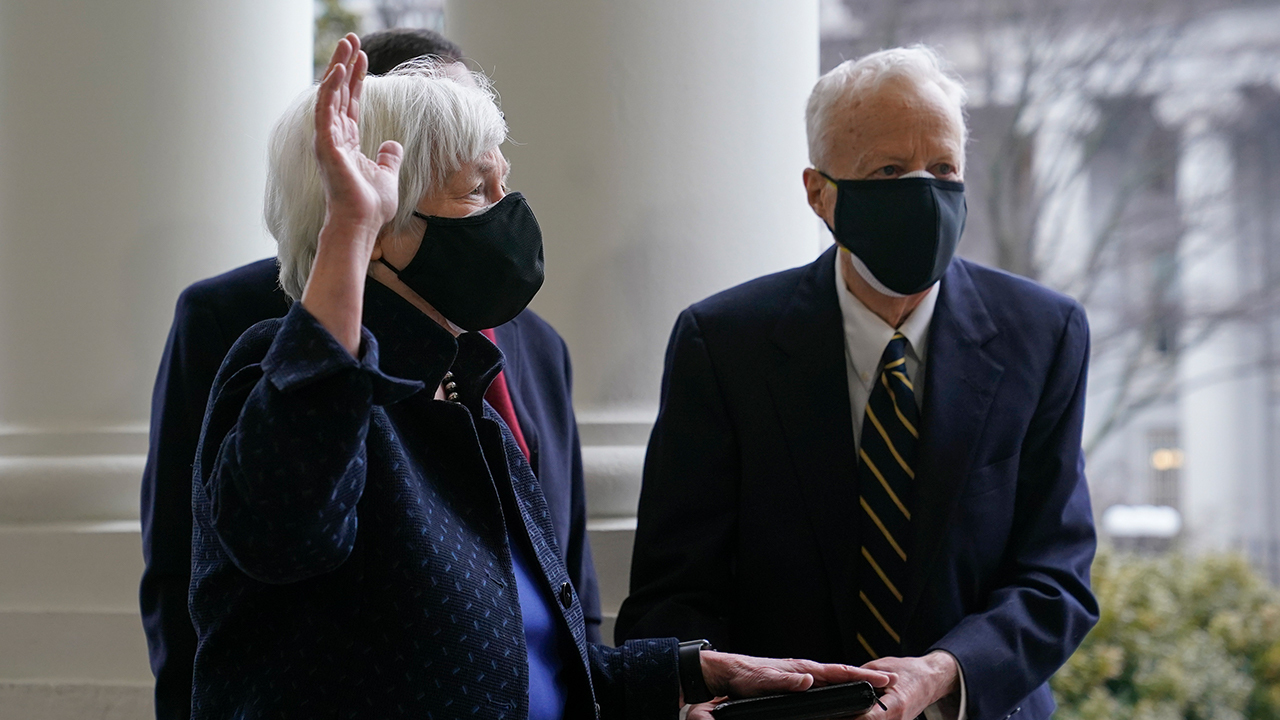 Former Federal Reserve chair Janet Yellen was sworn in as the 78th U.S. Treasury Secretary on Tuesday, after which she promptly sent a note out to the department’s staff outlining her goals for guiding the U.S. economy out of the “wholesale devastation” wrought by the pandemic.

Yellen detailed near-term goals she intends to achieve at the agency, including helping to ensure Americans have roofs above their heads and food on their tables, in addition to getting them back to work safely.

Over the longer-term, she said the department will play a role in the other key items President Biden has identified as priorities – the climate crisis, a crisis of systemic racism and an economic crisis that has been in the works for 50 years.

“I cannot be sure about the future, but I expect that when economists look back at this period in American history, they’ll conclude that perspective helped us leave behind a stronger, more prosperous country,” Yellen wrote to her Treasury Department colleagues.

BIDEN'S BIGGEST THREAT TO ECONOMIC RECOVERY IS COMING FROM DEMS, NOT FROM GOP

The newly-minted Treasury Secretary said that the U.S. has been living in a “K-shaped economy,” where wealthy people have accumulated more wealth while other populations fell behind.

These objectives will need to be worked on in addition to the Treasury Department’s routine business obligations, Yellen acknowledged.