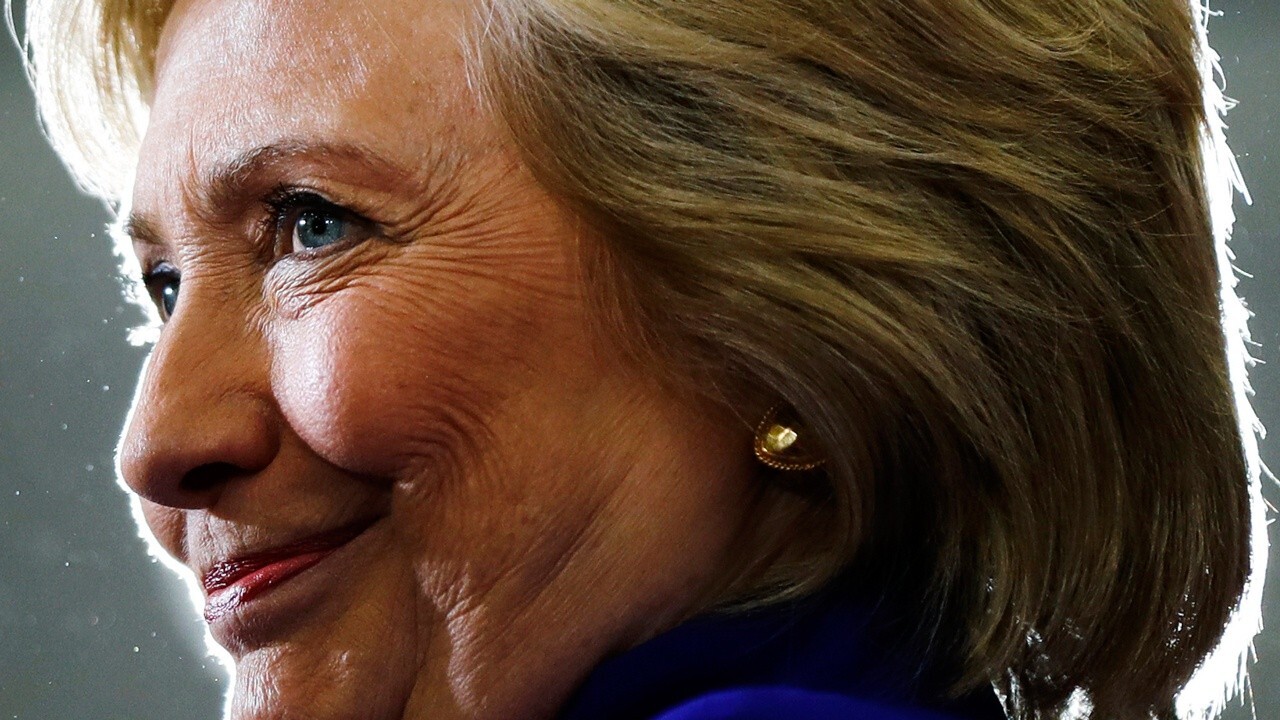 MIRANDA DEVINE: Look, it's a great start, and I think it should make the naysayers be quiet for a little while and just allow John Durham to do his work. I mean, this is very interesting, the indictment.

It's more than just lying to the FBI with this lawyer. It's also that he seemed to be engaged actively in propagating this completely false story about Donald Trump. And he's implicated in Hillary Clinton's campaign, who were actively selling this misinformation and this lie that ended up leading to the impeachment of Donald Trump… And I think what Durham is doing is picking up the pieces in between.

There's also involvement of someone called, we don't know who it is, but 'Tech Executive 1,' we're told is part of this, some very powerful and high-up tech executive who also was involved in creating this lie to smear Donald Trump.

It's very disturbing and it's great that it's being forensically looked at and people are now being indicted. 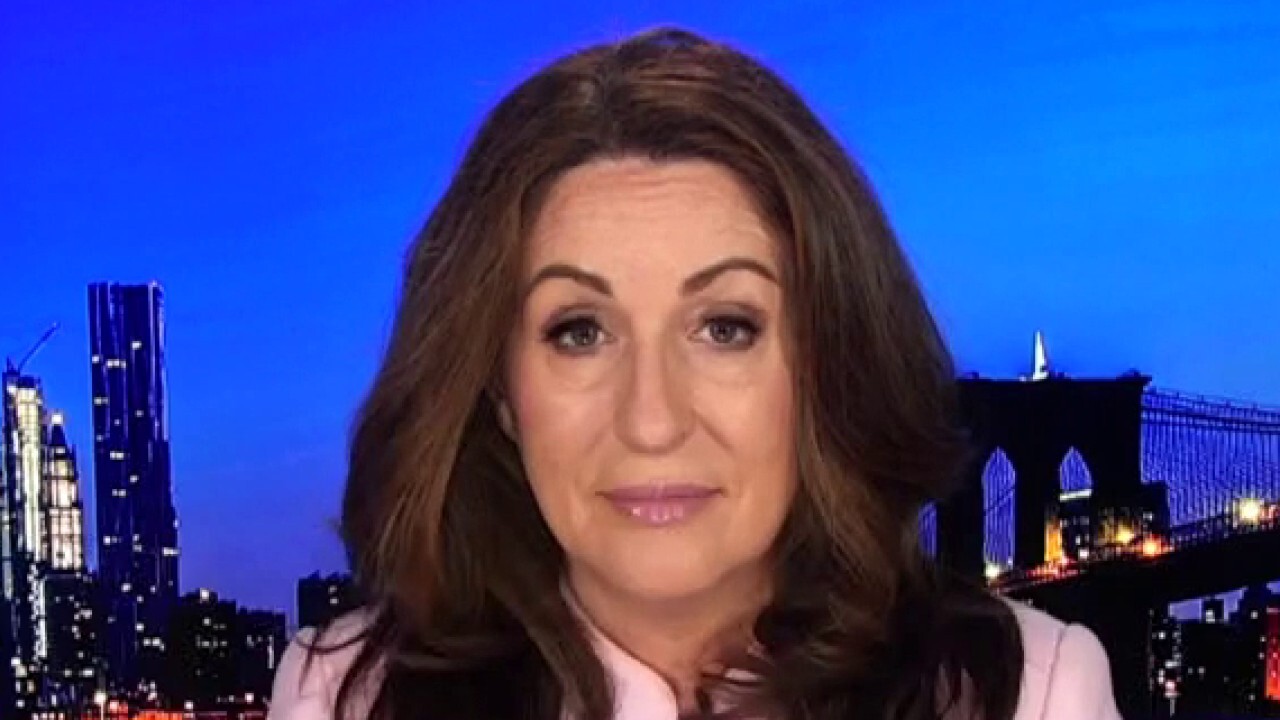