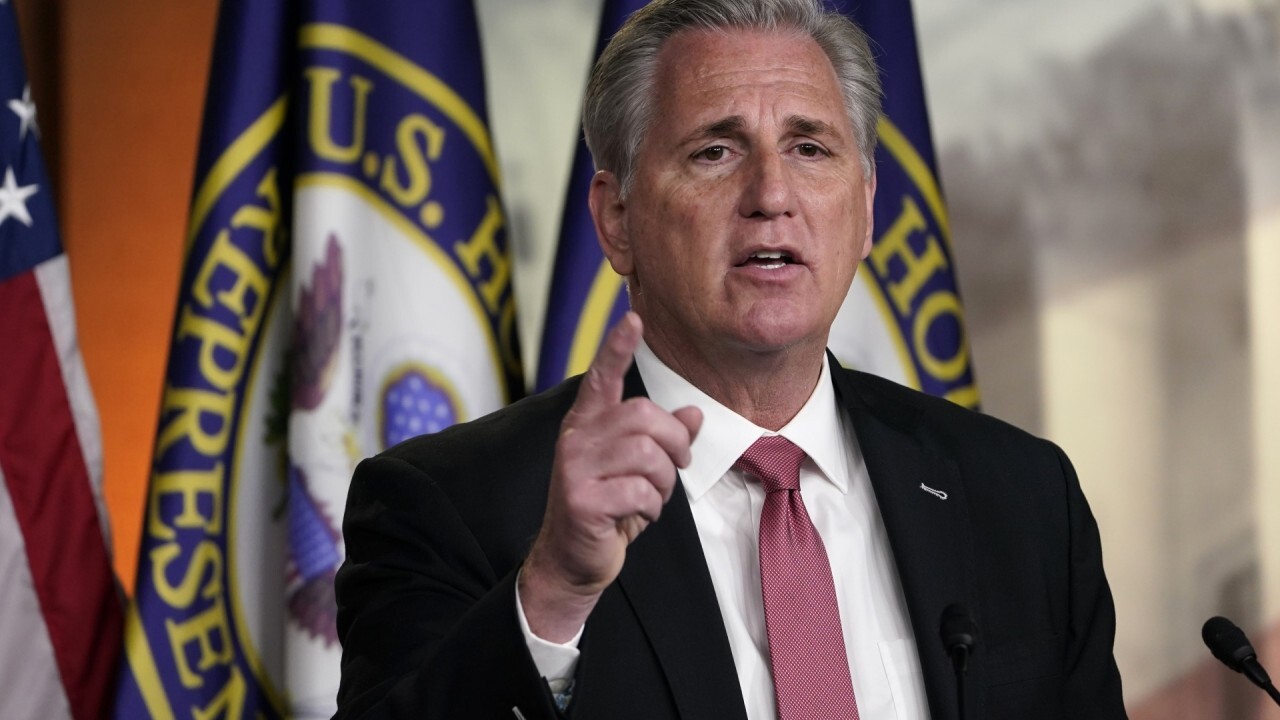 Enbridge began constructing the Line 3 pipeline in December to replace the deteriorating pipeline that was built in the 1960s.

In a letter addressed to Biden, Omar praised the president for withdrawing permits for the Keystone XL pipeline, which sparked job losses, and requested that he extend that scrutiny to the Enbridge Line 3 project.

Omar alleged that the Line 3 project had “disproportionate impacts on indigenous communities” and that the Canadian firm behind its construction, Enbridge, had an “abysmal safety and spill history in the U.S.”

But Omar argued that the greater issue at stake is climate change, arguing that “we cannot afford to build more fossil fuel infrastructure.”

“That is especially true for projects like Line 3, which are designed for the dirtiest and most carbon-intensive fossil fuel there is, tar sands crude oil,” Omar said. “Climate change is not just a risk, but a risk multiplier – all of the other known impacts of Line 3 will be greatly exacerbated by climate change.”

In a statement to Fox News, Enbridge defended the project by highlighting the multiple reviews and approvals they have received by regulatory and permitting bodies before construction.

"Enbridge has demonstrated ongoing respect for tribal sovereignty. As the result of negotiations with tribal leadership Line 3 was routed outside of the Leech Lake Band of Ojibwe Reservation and through the Reservation of the Fond du Lac Band of Lake Superior Chippewa," the company said. "Both Leech Lake and Fond du Lac have spoken and written repeatedly in support of project permits."

Omar’s letter to the president came a day after the Minnesota Court of Appeals denied a request by two American Indian tribes to shut down the construction of the project.

Opponents, led by the Red Lake Band of Chippewa and White Earth Band of Ojibwe, said in their petition that construction would destroy land that is protected by treaty agreements and would violate cultural and religious rights.

Enbridge said the petition had no merit and did not "recognize the exhaustive and meticulous review" of the project.

The Minnesota Public Utilities Commission on Dec. 9 denied the tribes' motion to halt construction and on Dec. 23 denied a petition for reconsideration of that decision. Other cases seeking to halt the project remain in the appeals court and the tribes had asked the court to intervene in the meantime.