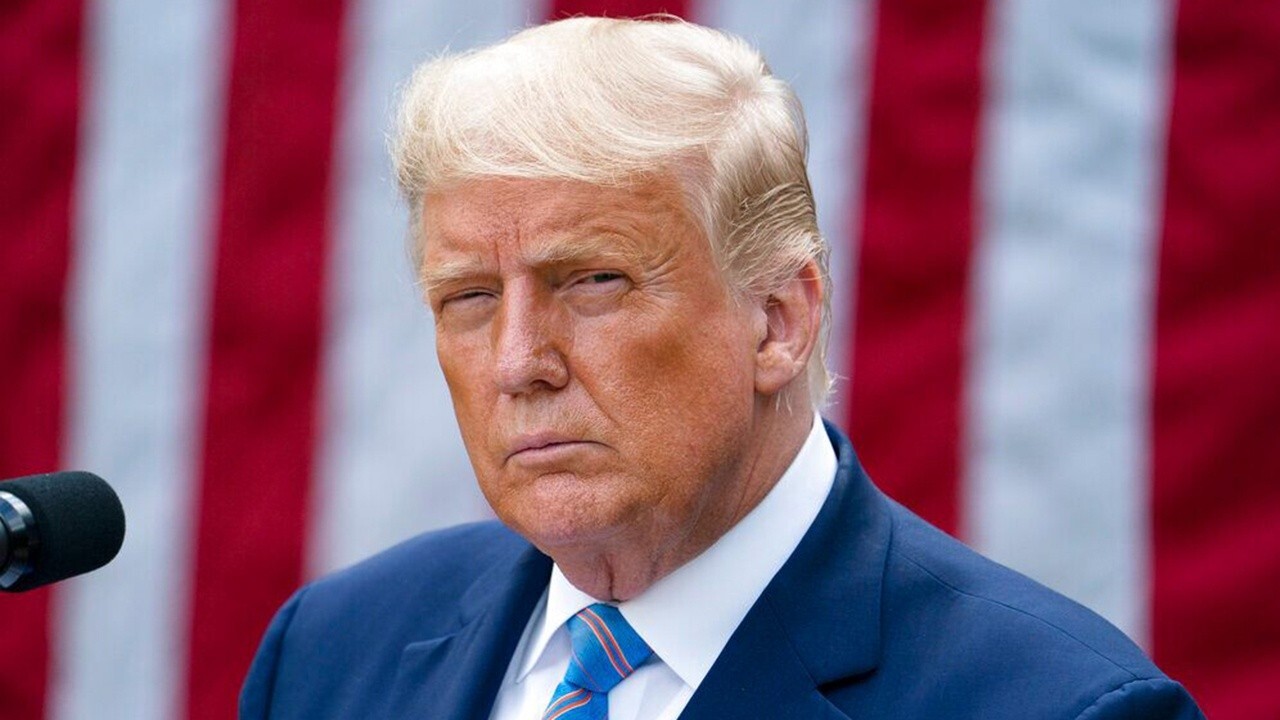 Hyatt Hotels defended its decision to host the 2021 Conservative Political Action Conference (CPAC) on Friday, at a time when the political climate has become increasingly volatile, citing its belief that individuals and organizations should be able to peacefully gather and express their own views.

The three-day event is being held at the Hyatt Regency Orlando in Florida, featuring a slew of prominent Republican speakers from lawmakers and former administration officials to President Donald Trump.

A spokesperson for Hyatt told FOX Business in an emailed statement that its primary goal was to provide a safe and inclusive environment for its colleagues, guests and customers.

“We take pride in operating a highly inclusive environment and we believe that the facilitation of gatherings is a central element of what we do as a hospitality company,” the spokesperson said. “We believe in the right of individuals and organizations to peacefully express their views, independent of the degree to which the perspectives of those hosting meetings and events at our hotels align with ours. Our own values support a culture that is characterized by empathy, respect and diversity of opinions and backgrounds, and we strive to bring this to light through what we do and how we engage with those in our care.”

The hashtag #boycottHyatt began spreading on social media after users learned that Hyatt would host the conservative event, which some people alleged the company was endorsing by allowing it to happen at one of its properties.

It has been estimated that the event could have a multimillion-dollar impact on the local area at a time when the broader U.S. economy is struggling to combat the devastating financial effects of the ongoing pandemic.

The conference is the largest annual gathering of conservative activists and leaders. Fox Nation is a sponsor of CPAC 2021.